1968 and Today: The Nature of War, Prospects for Change, and Strategies of Resistance 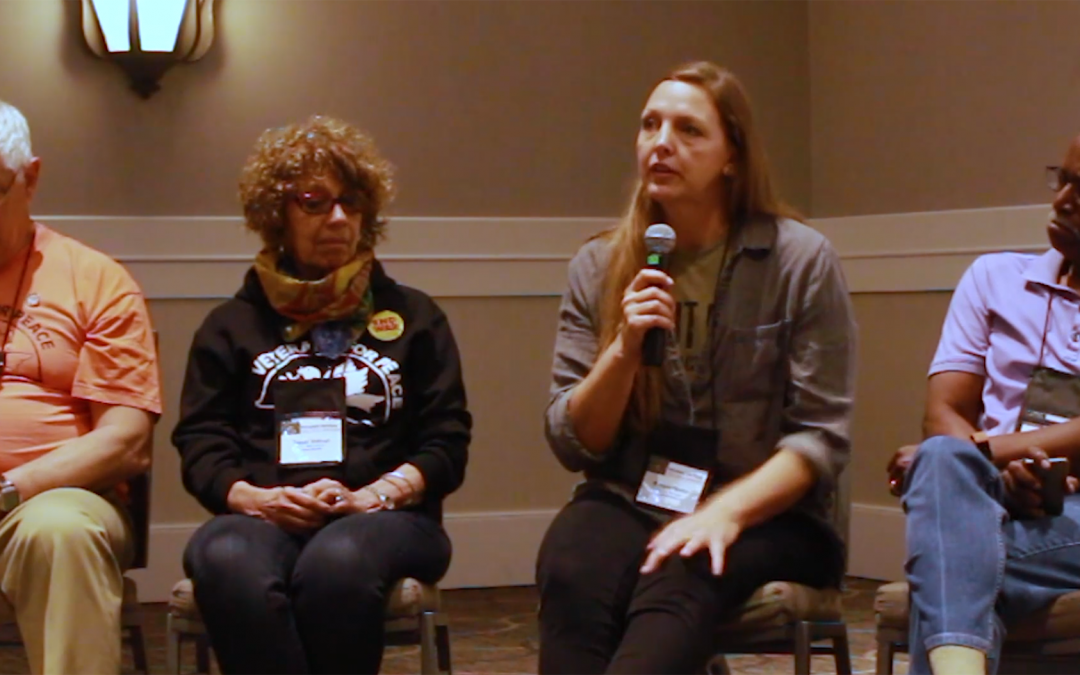 This intergenerational conversation took place at the 2018 Veterans For Peace convention in St. Paul, Minnesota: