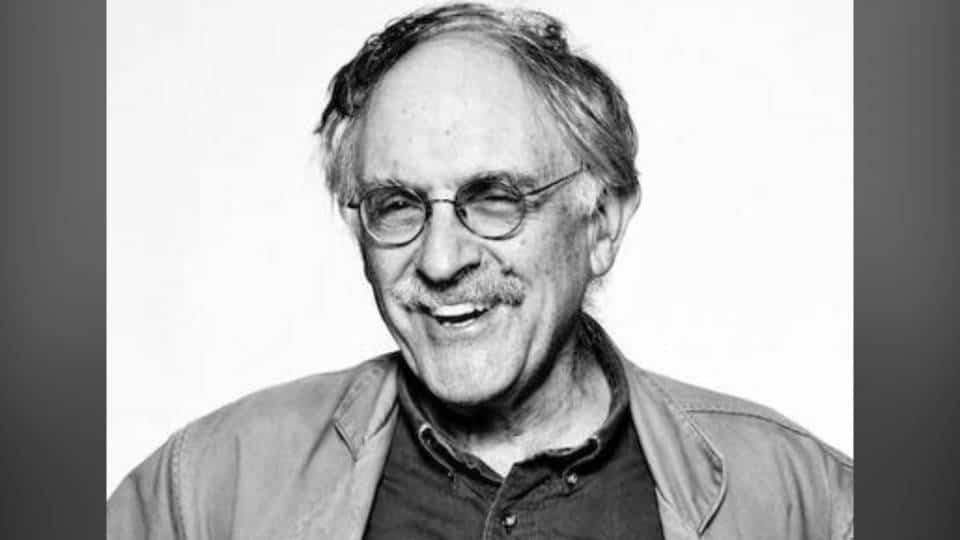 [I]n New York City, antiwar activist, author and professor Joel Kovel has died at the age of 81. In the 1960s and 1970s, Kovel was a well-known psychiatrist who left the Albert Einstein Medical School out of his opposition to the corporate influence over medicine. He became a prolific writer and scholar, who was also active in the movements against the Vietnam War and nuclear proliferation. He was the author of more than 10 books about systemic racism, ecology and global warming and other topics. Kovel went on to run for the U.S. Senate in New York with the Green Party in 1998. He also ran for U.S. president against Ralph Nader in the Green Party primary in 2000. This is Joel Kovel, speaking on Democracy Now! in 2007 after his book “Overcoming Zionism: Creating a Single Democratic State in Israel/Palestine” was temporarily dropped by the University of Michigan, after it caused a controversy.

Joel Kovel: “And I feel that the notion of Zionism, as that there is this kind of destiny of the Jewish people to have their own state, is just a wrong idea. And it’s an idea that requires signing on to imperialism. It means signing on to ethnic cleansing. It means—despite everything that has been said about it, it means basically becoming a racist situation, where you’re oppressing an indigenous population and depriving them of their right to existence, and then thinking that somehow you can go ahead and have a decent life on that basis. And you can’t, in my view. And I join hands with those people who feel that the time has come to basically think of Israel in the same category as South Africa, as a state that just has gone wrong and needs replacement.”

That’s author, scholar and activist Joel Kovel, speaking on Democracy Now! He died Monday in New York City at the age of 81.