“After the Bombings” by Teresa Mei Chuc 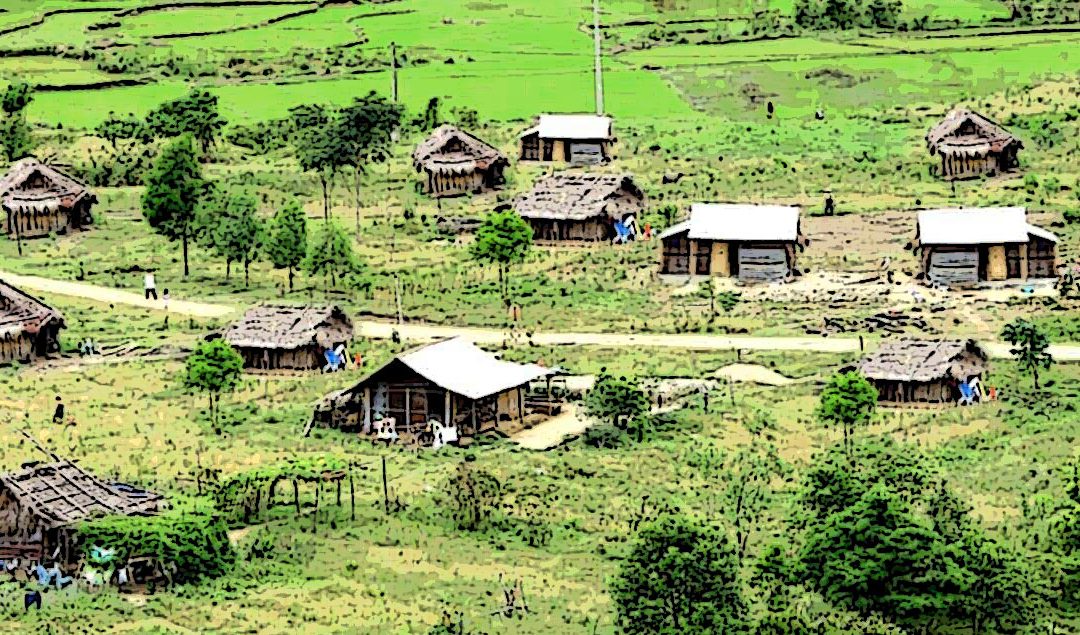 after the bombings
each time villagers rebuild
graceful thatched houses

By Teresa Mei Chuc
“After the Bombings” first appeared in Atlas Poetica: A Journal of World Tanka

**The setting of this tanka is Vietnam during the Vietnam War. It is based on a true story of a Buddhist village in a Vietnam countryside that was bombed multiple times. To keep their hope and hearts alive and strong, the villagers would rebuild their homes each time after a bombing.

Teresa Mei Chuc, author of three collections of poetry, Red Thread (Fithian Press, 2012), Keeper of the Winds (FootHills Publishing, 2014) and Invisible Light (Many Voices Press, 2018), was born in Saigon, Vietnam and immigrated to the U.S. under political asylum with her mother and brother shortly after the Vietnam War while her father remained in a Vietcong “reeducation” prison camp for nine years. Since the age of two, Teresa grew up in the Tongva village of Hahamongna (Pasadena, California) where she still lives and loves. Teresa is a graduate of the Masters in Fine Arts in Creative Writing program (Poetry) at Goddard College in Plainfield, Vermont and teaches literature and writing at a public high school in Los Angeles.