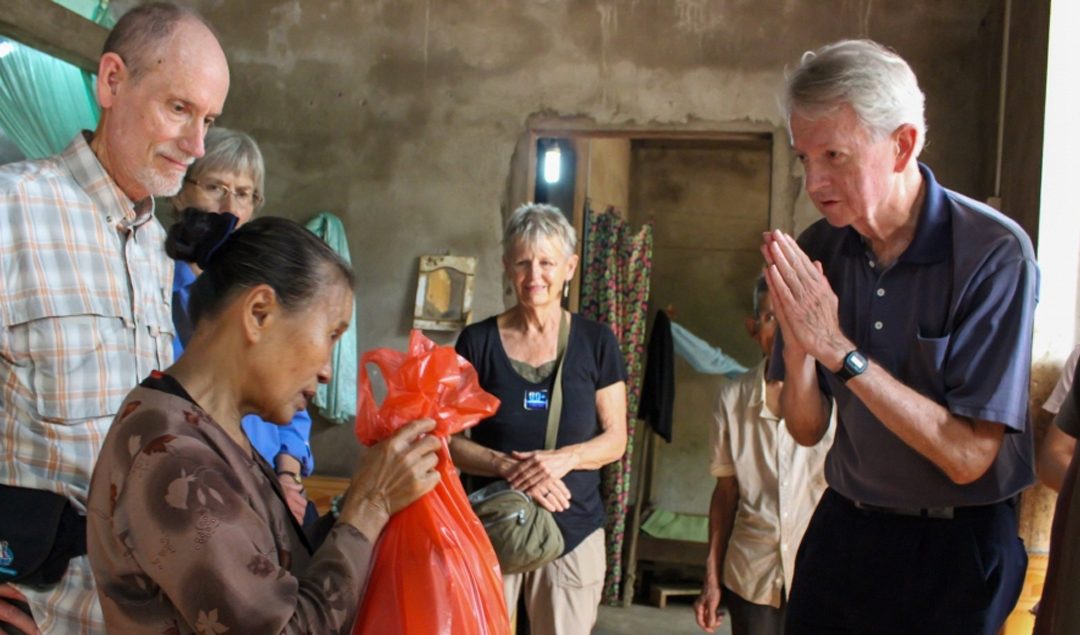 After Tran To Nga’s lawsuit was dismissed by a French court, an American veteran said that things would continue until chemical companies as well as the government were held accountable for their wrongdoings.

An interview with Chuck Searcy by Vietnam Times

Chuck Searcy is the president of Chapter 160 of Veterans for Peace (USA), international consultant for project RENEW. After a court in France rejected Tran To Nga’s lawsuit demanding justice for Vietnam’s Agent Orange/dioxin victims, Chuck Searcy said that cases must continue to be brought before courts at all levels and things will not stop until chemical companies and governments are held accountable for their misconduct.

– Do you know about Tran To Nga’s journey to demand justice for Agent Orange victims?

I met Nga a few years ago when she visited Hanoi. I was impressed by her sincerity, humility and energy, her determination to seek justice against the chemical companies creating poisons that harm so many innocent people. Nga is acting and speaking on behalf of thousands of victims. I have great respect for her and am very grateful for her commitment to seek justice for herself, her family and so many other victims.

– As someone who has been with Vietnam for a long time, how do you feel when you meet the victims of Agent Orange?

Of course, I feel sad and sympathetic for them, because their physical and mental health problems were not caused by anything they did. They are all victims of a cruel and senseless war. They and their families have to suffer the consequences unjustly.

– If supported, what actions will you take to help Vietnamese Agent Orange victims in this legal battle?

Many of us, American war veterans, have spoken and written to government leaders urging them to do more to help Agent Orange victims – both Vietnamese and American.

After many years of resistance, the U.S. government is now starting to help Vietnamese families with severe disabilities.

The court systems in the United States and in France, as we saw in the recent case of Nga, can hardly be relied upon to bring justice.

Therefore, we must continue to bring cases before the courts at every level, try to find a judge or jury that will truly ensure justice. We will not stop until chemical companies as well as the French and American governments are held accountable for their wrongdoing. We will not stop until they know it was wrong to create Agent Orange, to spread it on the land and the Vietnamese.