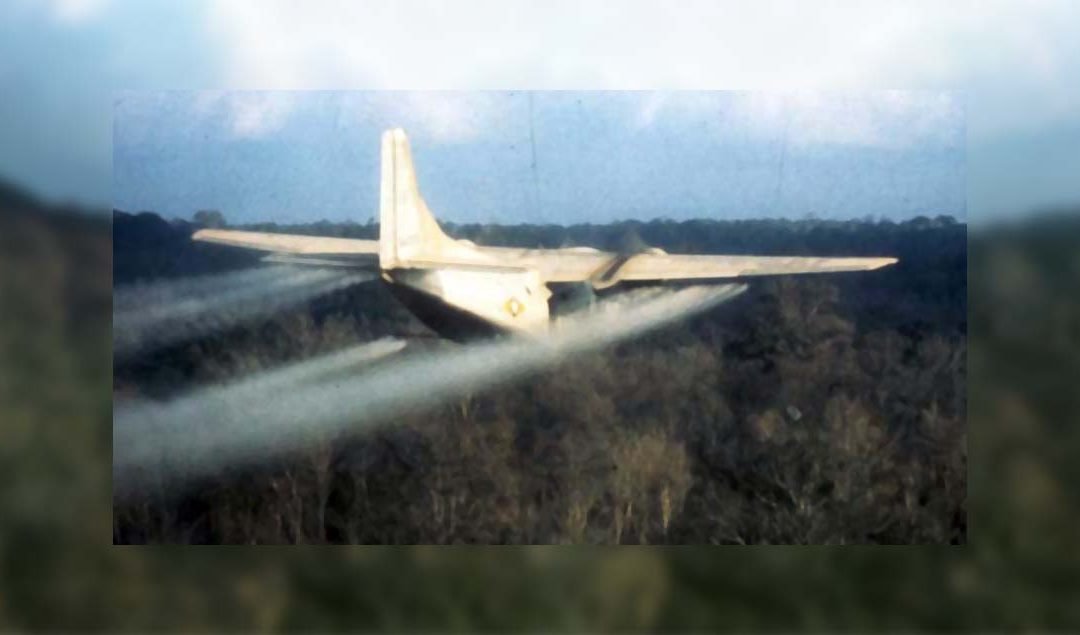 During the Vietnam War, US and allied military sprayed approximately 77 million liters of tactical herbicides including Agent Orange, contaminated with 2,3,7,8-tetrachlorodibenzo-p-dioxin. To the authors’ knowledge, few studies to date have examined the association between Agent Orange exposure and cancer incidence among Korean veterans who were exposed to Agent Orange during the Vietnam War.

An Agent Orange exposure index, based on the proximity of the veteran’s military unit to the area that was sprayed with Agent Orange, was developed using a geographic information system-based model. Cancer incidence was followed for 180,251 Vietnam veterans from 1992 through 2003.

After adjustment for age and military rank, high exposure to Agent Orange was found to significantly increase the risk of all cancers combined (adjusted hazards ratio [aHR], 1.08). Risks for cancers of the mouth (aHR, 2.54), salivary glands (aHR, 6.96), stomach (aHR, 1.14), and small intestine (aHR, 2.30) were found to be significantly higher in the high-exposure group compared with the low-exposure group. Risks for cancers of all sites combined (aHR, 1.02) and for cancers of the salivary glands (aHR, 1.47), stomach (aHR, 1.03), small intestine (aHR, 1.24), and liver (aHR, 1.02) were elevated with a 1-unit increase in the exposure index.

Exposure to Agent Orange several decades earlier may increase the risk of cancers in all sites combined, as well as several specific cancers, among Korean veterans of the Vietnam War, including some cancers that were not found to be clearly associated with exposure to Agent Orange in previous cohort studies primarily based on Western populations. Cancer 2014;120:3699–3706. © 2014 American Cancer Society.

During the Vietnam War, the United States and allied military sprayed approximately 77 million liters of tactical herbicides for military purposes.1 2,4,5-trichlorophenoxyacetic acid in Agent Orange, the herbicide used most often in Vietnam, was being contaminated by 2,3,7,8-tetrachloro-dibenzo-p-dioxin (TCDD),2 a known human carcinogen.3 Agent Orange contained >1000 times the TCDD level of commercial 2,4,5-trichlorophenoxyacetic acid manufactured for domestic use.2 From 1964 to 1973, the Republic of Korea (ROK) sent approximately 320,000 military personnel to Vietnam.4 Many of these military personnel were presumed to be exposed to Agent Orange.

Several cohort studies have shown that those exposed had a lower mortality or incidence of cancer than the general population, largely because more healthy and fit individuals were selected to be workers or soldiers (the “healthy worker effect”).5–8 To investigate the association between exposure to TCDD/herbicides with cancer in populations in which a strong healthy worker effect was observed, the risk of cancer in the exposed individuals should be compared with more comparable controls rather than the general population.6, 9

To the best of our knowledge, the association between Agent Orange exposure and cancer incidence by exposure level has rarely been examined in Korean veterans of the Vietnam War.4 Corresponding American studies on Vietnam veterans have had limitations in exploring infrequent cancers due to a small number of subjects.10, 11 The purpose of the current large-scale cohort study was to investigate the association between exposure to Agent Orange and cancer incidence in Korean Vietnam veterans.