Andrew Bacevich, What Have They (and We) Learned? 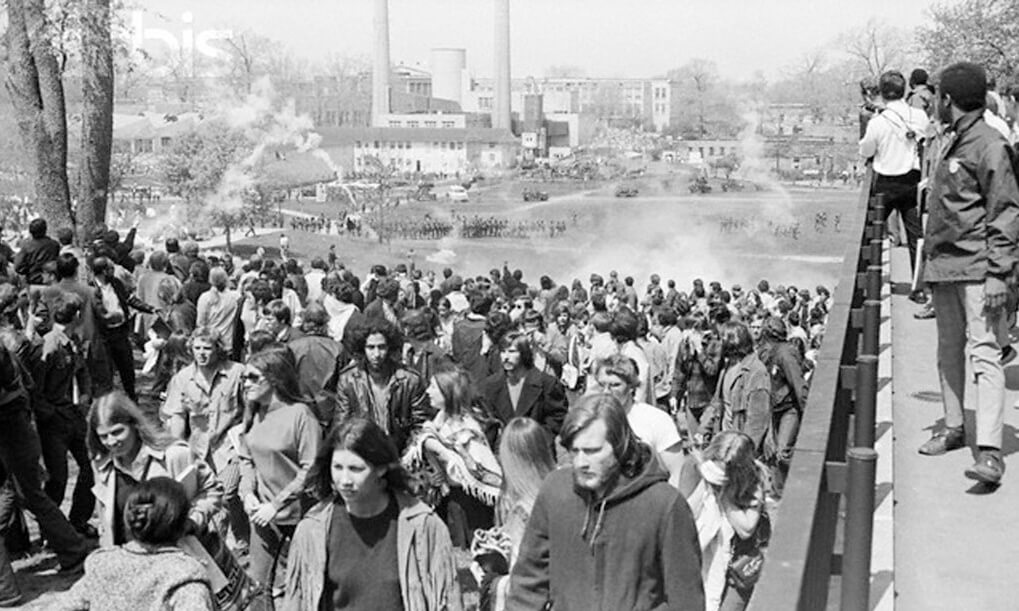 I’ve written a fair number of pieces for TomDispatch, but this one is a bit different — some might even say strange — so Tom asked me to introduce it myself.

By almost any measure, we Americans are living through trying times. As a nation, we are long accustomed to being history’s spoiled child. Now, it seems our luck may be running out.

What’s the preeminent symbol of this extraordinary moment? A pandemic that has killed more than 190,000 of our fellow citizens? High unemployment and massive economic uncertainty? Wildfires and hurricanes that displace hundreds of thousands? Schools struggling just to open their doors? A long overdue reckoning with American racism? A white nationalist backlash? A political system corrupted by money and mired in dysfunction?

Take your pick. I suggest though that there’s at least one more item to add to that list: a national security establishment that has lost its way and is no longer able to distinguish between myth and reality.

According to myth: We’re Number 1! Planet Earth’s unquestioned maximum leader. The reality is somewhat different. Despite exorbitant sums spent by the Pentagon year after year, the American brand of global leadership looks increasingly tarnished, if not ready for the junk heap.