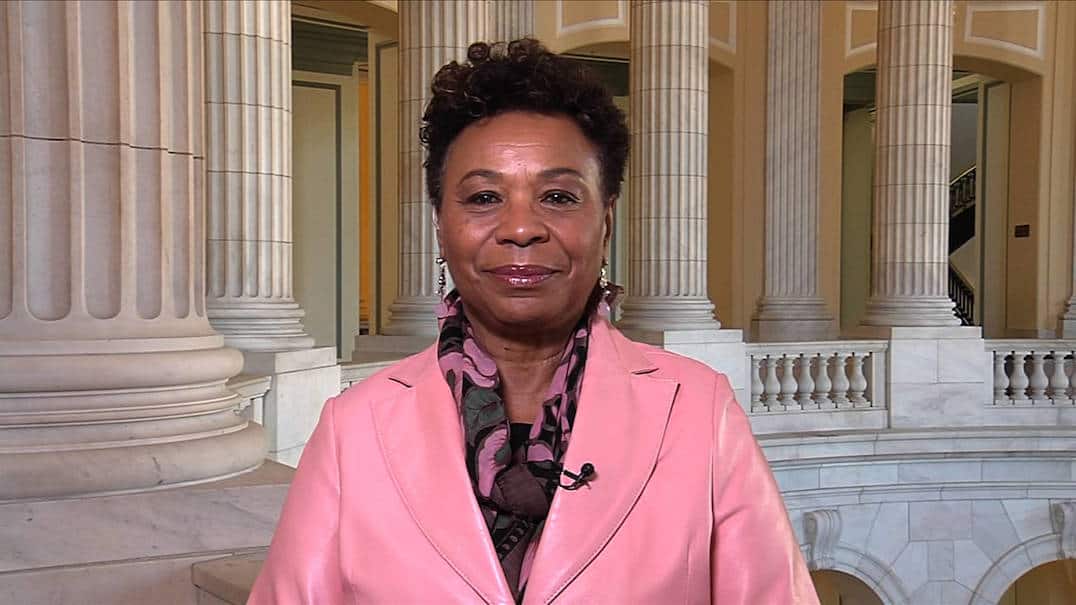 This article originally appeared at myleftblogosphere.wordpress.com

Rep. Barbara Lee has introduced a House Resolution (H.Res.695) recognizing the Vietnam anti-war movement as, “one of the largest and most prolonged efforts to achieve peace and justice in recent generations and was critical to bringing an end to the war.” Rep. John Conyers became a co-sponsor as an effort begins to seek endorsements from other congressional representatives.

The Lee resolution is a direct result of last year’s May 1-2 commemoration of the movement at a conference in Washington DC.

The peace resolution will draw the ire of Republicans and reluctance of some Democrats. The Vietnam peace movement is the only Sixties movement that has been marginalized instead of memorialized. Yet it was a life-changing experience for many during the war, including thousands of soldiers and veterans, and the US government has tried to stamp out what they call “the Vietnam Syndrome.”

The Lee Resolution is an organizing tool for anyone wanting to respond to the Pentagon’s recent false narrative of history on its website. If grass-roots organizers visit, engage and petition their congressional offices, there is a strong chance for reinvigorating the continuing debate over Vietnam.

Next site of the debate: April 26-28th in Austin, Texas, the Vietnam War Summit presented by the LBJ Presidential Library, with a keynotes by Henry Kissinger and John Kerry, and panel with Tom Hayden, Marilyn Young, and David Maraniss titled, “The War At Home”.

Also join me May 7 at Skylight Books in LA for my conversation with  this year’s Pulitzer Prize winner for fiction, author Viet Thanh Nguyen while we discuss his new book NOTHING EVER DIES: VIETNAM AND THE MEMORY OF WAR.

IN THE HOUSE OF REPRESENTATIVES

Ms. LEE submitted the following resolution; which was referred to the

Recognizing the 50th anniversary of the Vietnam War,

Whereas more than 58,000 United States citizens were killed, approximately 10,786 were wounded, and 75,000 veterans left seriously disabled;

Whereas it is estimated that more than 1,500,000 people from Vietnam, Laos, and Cambodia died as a result of the War, and many more were wounded or displaced;

Whereas thousands of people continue to suffer from the lethal effects of exposure to Agent Orange and unexploded ordnance;

Whereas the movement to end the Vietnam War was one of the largest and most prolonged efforts to achieve peace and justice in recent generations and was critical to bringing an end to the War;

Whereas the movement to end the Vietnam War was broad and included students, professors, workers, draft resisters, United States service members and veterans, musicians and artists, candidates for Congress and the presidency, and mobilized a majority in opposition to the Vietnam war

Whereas the movement generated the largest protests, moratorium actions, and mobilizations in United States history, including a strike of 4,000,000 students from across the Nation following the United States invasion of Cambodia in 1970, multiple acts of protest and resistance on military bases and ships around the world, and the rise of Vietnam Veterans Against the War;

Whereas United States expenditures on the Vietnam War impacted domestic resources, including for President Lyndon B. Johnson’s War on Poverty;

Whereas the 1970 blue-ribbon Scranton Report on campus unrest in the United States recognized the growing opposition to the Vietnam War by stating that, ‘‘The crisis on American campuses has no parallel in the history of this nation. This crisis has roots in divisions of American society as deep as any since the Civil War. If this trend continues, if this crisis of understanding endures, the very survival of the nation will be threatened’’;

And Whereas peace and reconciliation research programs were widely incorporated in high school and university classrooms after the Vietnam War era: Now, therefore, be it

Resolved, That the House of Representatives—

(1) Commemorates the 50th anniversary of the Vietnam War;

(2) Recognizes that the movement to end the Vietnam War was one of the largest and most prolonged efforts to achieve peace and justice in recent generations and was critical to bringing an end to the War;

(3) Acknowledges the role of those who participated in public protests, teach-ins, and opposition to the War, and the many people who supported political candidates of both parties who sought to end the War;

(4) Applauds the establishment of educational programs at colleges and universities across the United States that are focused on conflict transformation and peace building; and

(5) Urges continued efforts during this 50th anniversary period to reflect on the lessons learned from the Vietnam War and to recommit to sustained diplomacy that prevents conflict.

from The Democracy Journal http://ift.tt/1r2pj6m
via IFTTT