Bard of the Viets. Review of Viet Thanh Nguyen’s new book “The Committed” 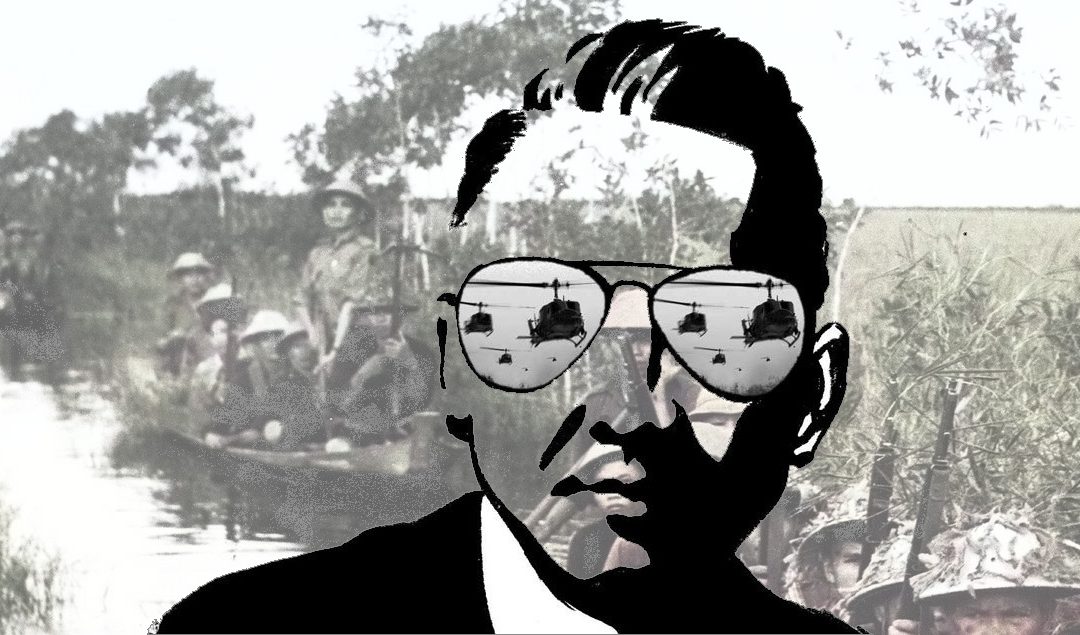 by Thomas Bass at the Mekong Review

It took fifty years and a circuitous route through exile and a mix of Asian and colonial cultures for Vietnam to get its bard. The Homeric voice comes not from the north, which has produced plenty of good writers, including Bao Ninh and Nguyen Huy Thiep. Not from the south, with Le Ly Hayslip and Truong Nhu Tang. And not from the West, with narrators ranging from Graham Greene to Tim O’Brien. It was a DP, a displaced person, who finally gave us the panoptic view from above (or below) that pans through all the folly, depravity, hypocrisy and terror that took Viet Nam—the land of the southern Viets—and changed the country’s name into a misspelled synonym for war.

Viet Thanh Nguyen, whose name means true-blue Vietnamese or the voice of Vietnam, has produced in the first two parts of a planned trilogy—The Sympathizer, published in 2015, and The Committed, published six years later—an extended commentary on the origins and aftermath of the Vietnam tragedy. He sets the scene on the main stage of colonialism, where the tenacious Viets, after freeing themselves from a thousand years of Chinese rule, make quick work of their successors, the French and the Americans, leaving the Viets free to bungle their own postcolonial destiny.

Read the rest at the Mekong Review