Beyond Donald Trump: When Poisons Curdle 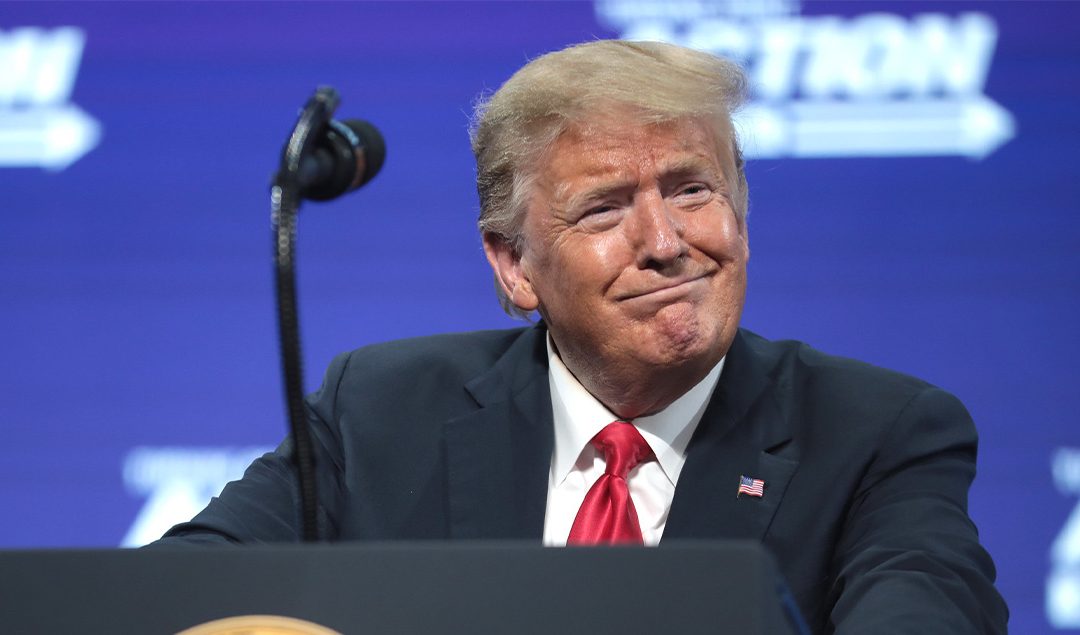 By Andrew Bacevich at TomDispatch

When Martin Luther King preached his famous sermon “Beyond Vietnam” at Riverside Church in New York City in April 1967, I don’t recall giving his words a second thought. Although at the time I was just up the Hudson River attending West Point, his call for a “radical revolution in values” did not resonate with me. By upbringing and given my status as a soldier-in-the-making, radical revolutions were not my thing. To grasp the profound significance of the “the giant triplets of racism, extreme materialism, and militarism” to which he called his listeners’ attention was beyond my intellectual capacity. I didn’t even try to unpack their meaning.

In that regard, the ensuing decades have filled a void in my education. I long ago concluded that Dr. King was then offering the essential interpretive key to understanding our contemporary American dilemma. The predicament in which we find ourselves today stems from our reluctance to admit to the crippling interaction among the components of the giant triplets he described in that speech. True, racism, extreme materialism, and militarism each deserve — and separately sometimes receive — condemnation. But it’s the way that the three of them sustain one another that accounts for our nation’s present parlous condition.

Let me suggest that King’s prescription remains as valid today as when he issued it more than half a century ago — hence, my excuse for returning to it so soon after citing it in a previous TomDispatch. Sadly, however, neither the American people nor the American ruling class seem any more inclined to take that prescription seriously today than I was in 1967. We persist in rejecting Dr. King’s message.

Martin Luther King is enshrined in American memory as a great civil rights leader and rightly so. Yet as his Riverside Church Address made plain, his life’s mission went far beyond fighting racial discrimination. His real purpose was to save America’s soul, a self-assigned mission that was either wildly presumptuous or deeply prophetic.

In either case, his Riverside Church presentation was not well received at the time. Even in quarters generally supportive of the civil rights movement, press criticism was widespread. King’s detractors chastised him for straying out of his lane. “To divert the energies of the civil rights movement to the Vietnam issue is both wasteful and self-defeating,” the New York Times insisted. Its editorial board assured their readers that racism and the ongoing war were distinct and unrelated: “Linking these hard, complex problems will lead not to solutions but to deeper confusion.” King needed to stick to race and let others more qualified tend to war.

The Washington Post agreed. King’s ill-timed and ill-tempered presentation had “diminished his usefulness to his cause, to his country, and to his people.” According to the Post’s editorial board, King had “done a grave injury to those who are his natural allies” and “an even greater injury to himself.” His reputation had suffered permanent damage. “Many who have listened to him with respect will never again accord him the same respect.”

Life magazine weighed in with its own editorial slap on the wrist. To suggest any connection between the war in Vietnam and the condition of Black citizens at home, according to Life, was little more than “demagogic slander.” The ongoing conflict in Southeast Asia had “nothing to do with the legitimate battle for equal rights here in America.”

How could King not have seen that? In retrospect, we may wonder how ostensibly sophisticated observers could have overlooked the connection between racism, war, and a perverse value system that obsessively elevated and celebrated the acquisition and consumption of mere things.

More Than the Sum of Its Parts

In recent months, more than a few stressed-out observers of the American scene have described 2020 as this nation’s Worst. Year. Ever. Only those with exceedingly short memories will buy such hyperbole.

As recently as the 1960s, dissent and disorder occurred on a far larger scale and a more sustained basis than anything that Americans have endured of late. No doubt Covid-19 and Donald Trump collaborated to make 2020 a year of genuine misery and death, with last month’s assault on the Capitol adding a disconcerting exclamation point to the nightmare.

But recall the headline events following King’s Riverside Church presentation. The year 1968 began with the Tet Offensive in Vietnam, which obliterated official claims that the United States was “winning” the war there. Next came North Korea’s audacious seizure of a U.S. Navy ship, the USS Pueblo, a national humiliation.  Soon after, President Lyndon Johnson’s surprise decision not to run for reelection turned the race for the presidency upside down.

In April, an assassin murdered Dr. King, an event that triggered rioting on a scale dwarfing 2020’s disturbances in Minneapolis, Minnesota, Portland, Oregon, and Kenosha, Wisconsin. (Mere days after the assassination, as I arrived in Washington for — of all things — a rugby tournament, fires were still burning and the skies were still black with smoke.) That June, not five years after his brother was shot and killed, Senator Robert Kennedy, his effort to win the Democratic presidential nomination just then gaining momentum, fell to an assassin’s bullet, his death stunning the nation and the world. The chaotic and violent Democratic National Convention, held in Chicago that August and broadcast live, suggested that the country was on the verge of coming apart at the seams. By year’s end, Richard Nixon, back from the political wilderness, was preparing to assume the reins as president — a prospect that left intact the anger and division that had been accumulating over the preceding 12 months.

True enough, the total number of American deaths caused by Covid-19 in 2020 greatly exceeds those from a distant war and domestic violence in 1968. Even so — and even without the menacing presence of Donald Trump looming over the political scene — the stress to which the nation was subjected in 1968 was at least as great as what occurred last year.

The point of making such a been-there/done-that comparison is not to suggest that, with Trump exiled to Mar-a-Lago, Americans can finally begin to relax, counting on Joe Biden to “build back better” and restore a semblance of normalcy to the country. Rather the point is that the evils afflicting our nation are deep-seated, persistent, and lie beyond the power of any mere president to remedy.

Read the rest at TomDispatch

February 8 In Operation Lam Son 719, three South Vietnamese divisions drive into Laos to attack two major enemy bases. Unknowingly, they are walking into a North Vietnamese trap. Over the next month, more than 9,000 South Vietnamese troops are killed or wounded. More than two thirds of the South Vietnamese Army’s armored vehicles are destroyed, along with hundreds of U.S. helicopters and planes. (See entry for Jan30-April 6)

February 23 Senate Democrats voted (38-13) to adopt a “resolution of purpose” for the 92nd Congress to end US involvement in Indochina and “bring about the withdrawal of all US forces and the release of prisoners in a time certain.”