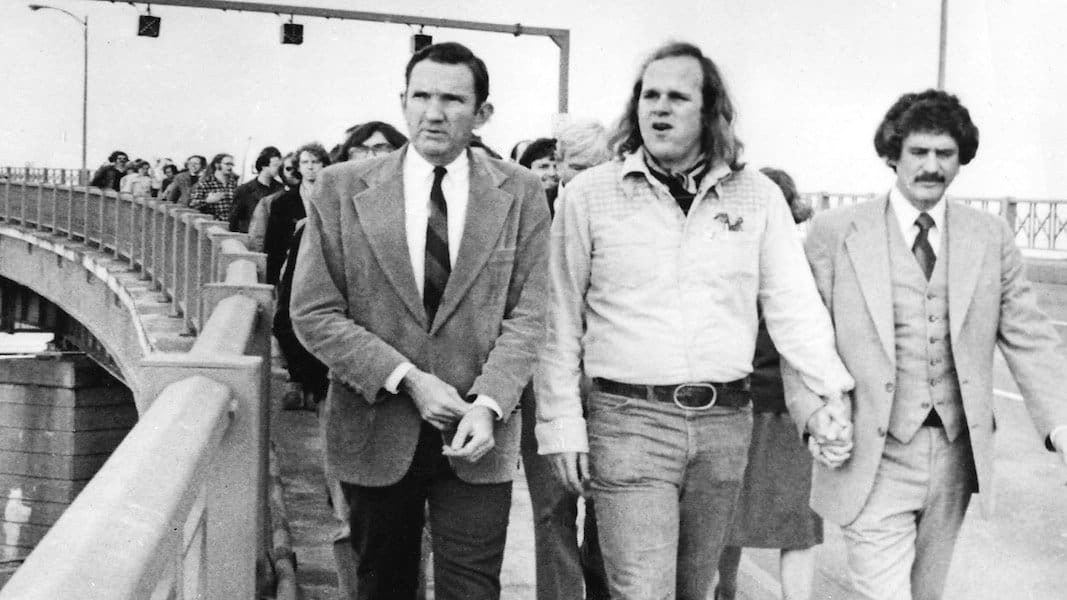 I bear greetings from thousands of anti-war activists who because of their opposition to the War against the people of SE Asia faced trials and imprisonment for acts ranging from civil disobedience to the destruction of thousands of Selective Service records and files. Because of their “criminal records” many faced lifelong consequences.

I bear greeting from over 750,000 Vietnam era veterans who received less-than-honorable discharges for offenses which would not be considered crimes in civilian life.

In other words I bring you greetings from thousands of Americans and former Americans who never received the amnesty that was granted to mainly white middle class draft resisters by former President Jimmy Carter. We were left out of President Ford and Carter’s so called amnesty. We were never able to put the war behind us. Like Millions of Vietnamese, Laotian, and Cambodians and thousands of Vietnam era veterans the war is a part of our daily consciousness.

Finally, I bring you greetings from my friend former United States Attorney General Ramsey Clark, who due to his approaching 90th birthday and failing health is unable to be here today. He sends his love and solidarity.

Fifty years ago today, I stood on the steps of the Justice Department and returned my draft card. My card joined with 993 others that were carried by Dr. Benjamin Spock into Ramsey Clark’s office. Over the course of the next ten months I received three orders to report for induction. I publicly refused to participate each time.

In August of 1968 I took symbolic sanctuary in the Buffalo Unitarian Church. Eleven days latter 32 FBI agents, Federal Marshall’s, and Border Patrol agents backed up by 100 Buffalo Police officers stormed the doorway of the church. A fight broke out. Nine of us were arrested for assaulting federal police officers. My friend Bruce Cline and I were also charged with refusing induction. We became known as the Buffalo Nine.

After my conviction and out on bail pending appeal I gave a speech at the University of Buffalo. Following the speech students ransacked the ROTC building burning files and documents. I was charged with inciting a riot, burglary, and arson. Facing serious jail time I jumped bail in March of 1970. After six months living underground in Canada, I made my way to Sweden where I was granted humanitarian asylum. Two years later I immigrated to Canada.

In 1976, as I was going through the process of becoming a Canadian citizen, I read a book by former NY Times foreign correspondent Gloria Emerson entitled “Winners and Losers”. I came face to face with the reality that in order for me to continue the fight for Universal Unconditional Amnesty, I would need to go home.

On October 20th, 1977, forty years ago today, I returned to the United States. I walked across the Peace Bridge which connects Canada and the US. Walking with me that day was my attorney Ramsey Clark. Beside me and holding my hand was Colonel Ed Miller, the highest ranking Marine Corps ex POW, Gloria Emerson, Gold Star mother Patricia Simon, and fifty Vietnam veterans and anti war activists. I was taken into custody at US customs and transported to a Federal District Courtroom. There I was brought before Judge John Curtin who, to the shock of everyone present, ordered my release pending his decision regarding my imprisonment. A year later, my three year sentence was reduced to thirty days.

What I thought was the end was actually just the beginning. I’ve spent the last forty years of my life in opposition to every single American military intervention from Nicaragua and El Salvador to Panama, Afghanistan, and Iraq. I was arrested for my opposition to the return of Selective Serve registration and in demonstrations against nuclear power. On the first day of the Iraq war in I was arrested for standing peacefully on a sidewalk and I have assisted Iraq and Afghanistan deserters escape the US and find safe haven in Canada. I stood by their sides when they were deported by the Conservative Canadian Government. I stand with all women and men who refuse to participate in war.

In closing, I would like to quote Ramsey Clark.

“The people of the United States have to take their government back from the corporations and military or we will never have peace. And it is simply a matter of will. We can do it easy if we care and nothing will be better for us, our children, or the rest of the world. We’ve got to start right now. If we march today and we march tomorrow, all of us together, it’s only the beginning. We have to have a massive organization of the people of the United States for peace, economic justice at home, and friendship and support for the poor around the world.”