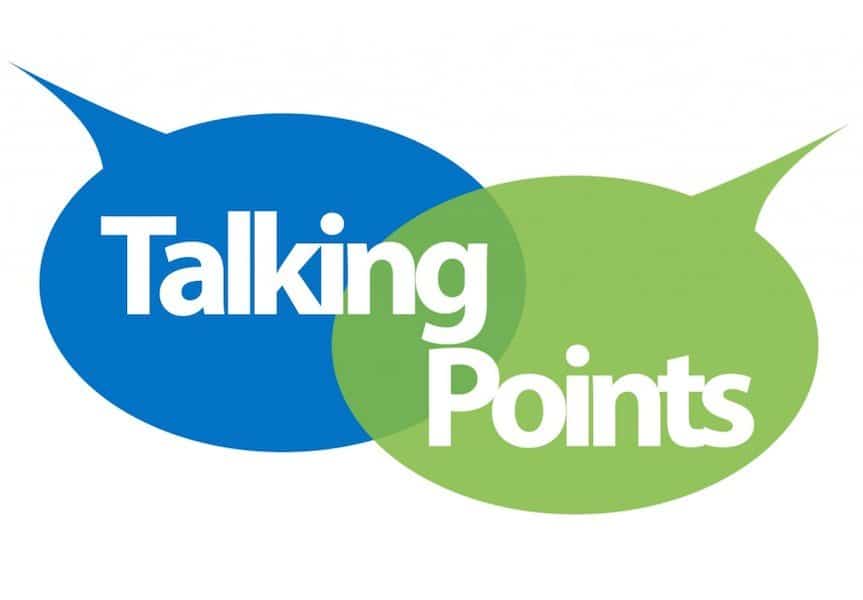 For documentation, see the full talking points paper at https://www.vietnamfulldisclosure.org/index.php/talking-points-approaching-burnsnovick-pbs-vietnam-war-documentary/

There are at least 5 important questions for VFP about the American war in Vietnam.

The US supported the French colonialists in their attempt after World War II to re-establish control over their former colonies. By 1954 the US was bankrolling 80% of France’s war costs. Any detached reading of the Pentagon Papers demonstrates that the US war was the continuation of an attempt to expand US power in Asia and limit Chinese influence. President Johnson lied about the realities and causes of the so-called Gulf of Tonkin incidents in 1964 to win Congressional and popular support for an expanded war. As US rulers were thereafter continuously frustrated, the response was to escalate involvement, expand the war and to engage in systematic bombing of both South and North Vietnam as well as to launch illegal bombing of and invasions of Cambodia and Laos.

Vietnam has a long history of resistance to outside powers: resisting Chinese dominion over millennia and the French colonialists for over a hundred years. In the 20th century, Communists led by Ho Chi Minh proved most effective in organizing resistance to colonization. Having militarily defeated the French in 1954, they agreed to elections in 1956 to reunite the nation. The US and its South Vietnamese allies prevented these elections because they knew, as Eisenhower admitted, “it was generally conceded that had an election been held, Ho Chi Minh would have been elected Premier.”

Vietnam War bombing represented roughly three times as much (by weight) as all the bombing in World War II and about thirteen times the total tonnage in the Korean War.

The chemical war: From 1961 until 1971, the US military dropped more than 19 million gallons of toxic chemicals – defoliants or herbicides – on approximately 4.8 million people in southern Viet Nam in Operation Ranch Hand.

While there is evidence of DRV and NLF attacks on civilians (in Hue in 1968, for instance), they hardly compare to US and South Vietnamese assaults; as the Vietnamese opposition relied on noncombatants for protection as the US relied on its technological power and could not distinguish Vietnamese enemy from friend.

US strategy was contradictory at its core: To win, the US had to establish a legitimate South Vietnamese government; after all, the US did not want to stay in Viet Nam forever. But as the war effort floundered and support for the opposition grew, the more the US took over the reins of war, the more the South Vietnamese government revealed itself as illegitimate and puppet-like. The American claim that it was bringing democracy was thus exposed as self-contradictory and doomed to failure. No purely military escalation could resolve this contradiction.

The war in Viet Nam demonstrated the limits of military power when resisted by a determined, organized opponent. The Vietnamese resistance to the US was the epitome of the revolt of those MLK called “the barefoot and shirtless people.” Unending war is not only a tremendous strain on our economy and environment; and as exemplified by our current leadership, it promotes a dangerous delusion of power, as if techno-bullying is a way forward. Expanding the empire hurts us all; as Martin Luther King put it: we are bound by “an inescapable network of mutuality” in which the fates of Vietnamese and Americans, among others, are inextricably linked.

VFP has moved beyond the important but non-controversial “healing and reconciliation” suggested by Burns’ and Novick’s series to understand that we must face uncomfortable truths that will challenge the myth that America is exceptional and always on the good side. If those truths are ignored, any discussion on Vietnam will be hollow and the war will never be fully understood.