Does the Burns/Novick Vietnam War Documentary Series Deserve an Emmy? 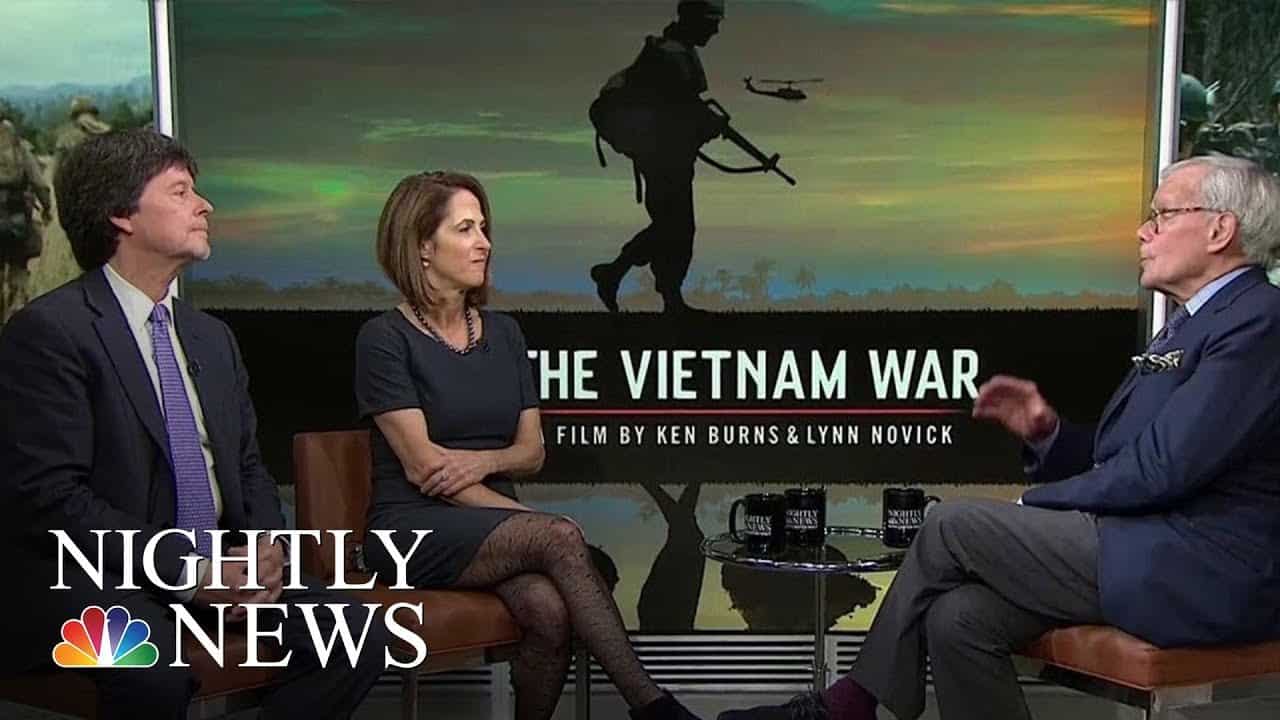 Please read this Burns/Novick Emmy Statement (pdf) about the Emmy awards. It expresses how many of us feel about the Koch Brothers and Bank of America-funded The Vietnam War documentary series by Ken Burns and Lynn Novick. In the face of the attempted whitewashing of that war by the Pentagon, we in the Full Disclosure Campaign of Veterans For Peace were not silent. Now with Burns and Novick’s misleading and less-than-honest documentary coming up for an Emmy, once more we are compelled to speak out.

We would like to run this as a full-page ad in Variety magazine. The ad will cost $7,400. Variety has a paid circulation of 54,000, with an estimated readership of 162,000.  For 113 years, influential producers, executives, talent and fans of the entertainment industry have turned to Variety for expert film, TV, digital, music, theater business analysis and insights.  An ad would have wide impact, especially when accompanied with news releases explaining VFP’s concerns with the documentary.  Plans are also in formation for a symposium, picketing and leafleting in conjunction with the Emmy award ceremony.

As the ad says, “The Emmy Award is a powerful recognition of truth in art. Crowned with an Emmy, this defective history of the Vietnam era will become required viewing for generations of young Americans—a seductive, but false, interpretation of events.”

Let’s make this ad happen. Those of us who produced the ad are chipping in $150 – $200 each. That’s not easy for some of us, but we care deeply about this. We hope some of you who may be more affluent and who also care deeply about the truth will donate more. But everybody can donate something and if everybody does, we will get the word out.

Please donate at this link *

*Veterans For Peace is a 501(c)3 organization. All contributions are tax deductible.

The  Full Disclosure Team of Veterans For Peace