January 19, 2020 | Blast From The Past, Featured, From The Archives, Legacies: Agent Orange 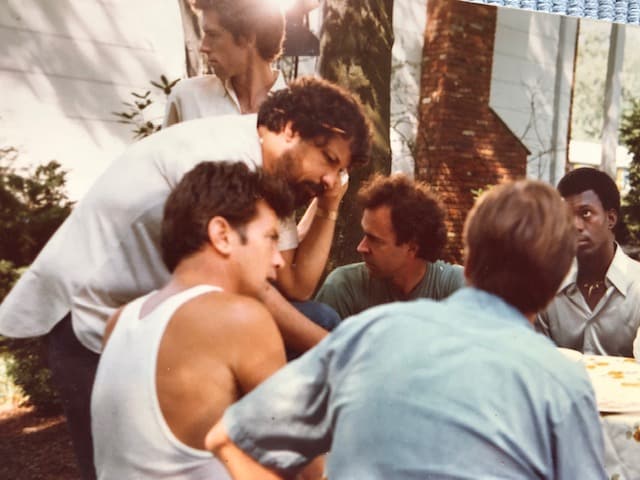 Shared by Vietnam veteran Michael Uhl, with this introduction:

In early 1978, Citizen Soldier, a nonprofit dedicated to advocacy on behalf of GIs and veterans, became involved in the controversial Agent Orange issue when a range of negative health effects began being observed among Vietnam veterans that were suspected to be caused by their exposure to toxic herbicides during their wartime service.

Thousands of gallons of defoliants, including Agent Orange, had been sprayed throughout Vietnam from 1961 to 1971, with a devastating impact on the Vietnamese environment and crops. That these chemicals were also a threat to human health had been long been suspected, but the facts had not yet been scientifically—or, equally important, politically—established.

The campaign to win treatment and compensation for Agent Orange-related illnesses among our veterans was propelled by Veteran Administration insiders tasked with providing health care for former service members, and echoed by clusters of veteran activists who rapidly took up the cause. Despite progress on this issue, a number of Agent Orange–related demands by veterans and their offspring remain unfulfilled.

Only in the last two decades, thanks partly to the great efforts of Veterans For Peace (Vietnam Agent Orange Relief and Responsibility Campaign), has the focus on American veterans broadened to emphasize that the principal victims of exposure to toxic herbicides was the Vietnamese themselves, and to win compensation for those victims from those who are most responsible. The struggle is ongoing.

My purpose here, however, is historical. I have assembled a few items from old Citizen Soldier files, to demonstrate what was being done at the earliest stages of this struggle domestically.

The images accompanying this post illustrate elements of the campaign initiated by Citizen Soldier to gather data from thousands of veterans complaining of post-war health problems for epidemiological analysis.

To connect with veterans, we produced several public service announcements (PSAs) featuring the actor Martin Sheen. Two images here document the shoot for that PSA, along with printed material created to get the spot into the hands of TV and radio stations. The various news clippings speak to the relative success of our efforts to publicize the issue.

An article and a book co-authored by Michael Uhl and Tod Ensign: