Congress Approves $30 Million for UXO Sector in Laos for FY2018 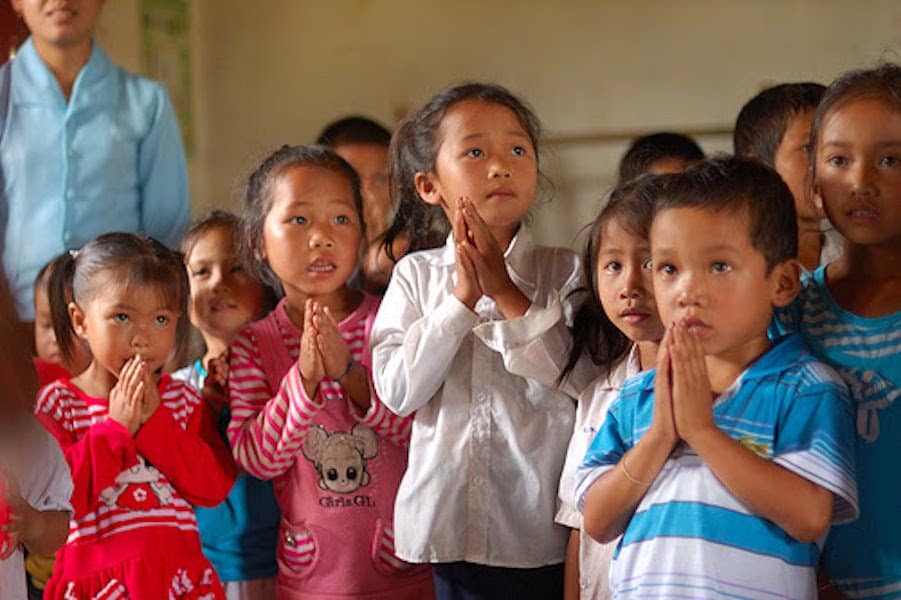 Congress has allocated $30 million to the unexploded ordnance (UXO) sector in Laos for fiscal year 2018, fulfilling a multi-year pledge made in 2016 totaling $90 million over three years. This funding will be used for ongoing bomb clearance, victim assistance, and education about the risks of unexploded bombs. The funding will also be integral in completing a countrywide survey of UXO contaminated areas in Laos, a country beset with 80 million unexploded cluster bomblets dropped more than 40 years ago as part of a secret U.S. bombing campaign.

“More than four decades after the end of the Vietnam War, innocent Laotians are still being killed and maimed by U.S. cluster munitions,” said Senator Leahy, Vice Chairman of the Appropriations Committee. “That is a travesty, and it reminds us that noncombatants suffer the brunt of the misery caused by today’s wars. I am pleased that for the third year in a row, the Congress included $30 million to remove cluster munitions in Laos. I hope we can do even more next year, because no people should bear the burden of such a deadly legacy.”
CONTINUE READING HERE