‘America Told Us to Get Over It’: Black Vietnam Veterans Hail Spike Lee film 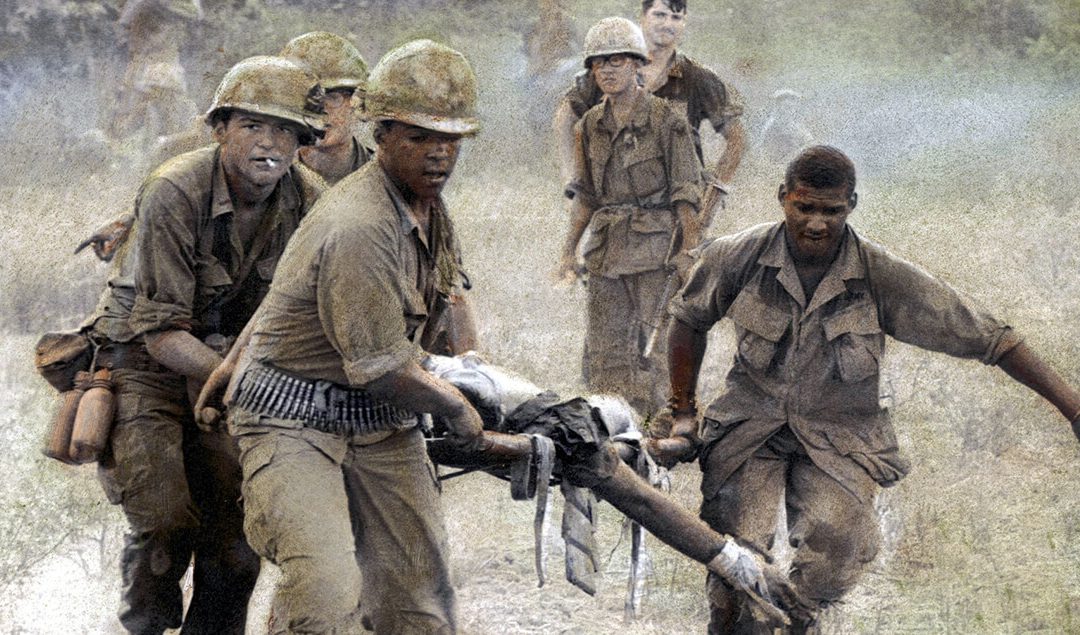 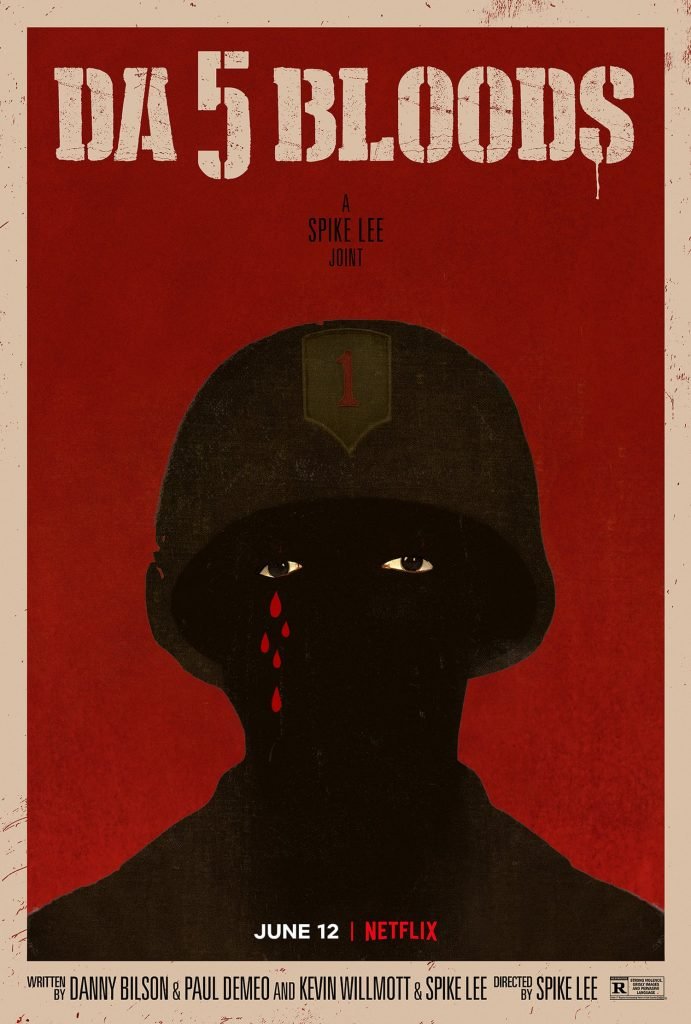 by Sam Levin for the Guardian

When Dedan Kimathi Ji Jaga returned from combat in Vietnam, he painted his walls black, covered his windows and sat in darkness all day. His injuries and post-traumatic stress were severe, but as with many African American soldiers in 1968, the US government gave him little support.

“They summarily released me back to the streets with no aid,” said the 72-year-old California resident.

Black veterans across America are hoping this painful and enduring legacy will get the attention it deserves in Spike Lee’s new film, Da 5 Bloods, which chronicles the journey of four African American vets who return to Vietnam in search of their fallen squad leader and buried gold.

“The plight of African American service members who served in Vietnam, where they are now, why they are the way they are, this should be brought to light,” said Richard D Kingsberry, a veteran in Charlotte, North Carolina, who began his service in 1972 in the navy. “A lot of African American service members never got cared for properly after they returned, and that is a life-altering impact.”

Starring Chadwick Boseman, Lee’s film follows his Oscar-winning BlacKkKlansman, which was loosely based on the true story of a black policeman who infiltrated the Ku Klux Klan. Da 5 Bloods, coming to Netflix on 12 June, promises another politically charged war epic where “our heroes battle forces of man and nature – while confronted by the lasting ravages of the immorality” of Vietnam.

The complexities of black veterans’ history are rarely reflected on screen, and some retired service members said they were anxious for Lee’s exploration, which portrays the powerful moment a group of African American soldiers listening to the radio in the Vietnamese jungle learned of the assassination of Dr Martin Luther King Jr.

Their lives were shaped by fighting America’s first fully integrated war, while riots and racial tensions exploded back home.

“We as blacks, ever since the civil war, have always run to America’s defense, and then when we get back, we’re second-class citizens,” said Larry Doggette, a 70-year-old Vietnam veteran who lives in Hampton, Virginia. “We still are today.”

Read the full article at theguardian.com