The History of the Decline and Fall of the American Empire 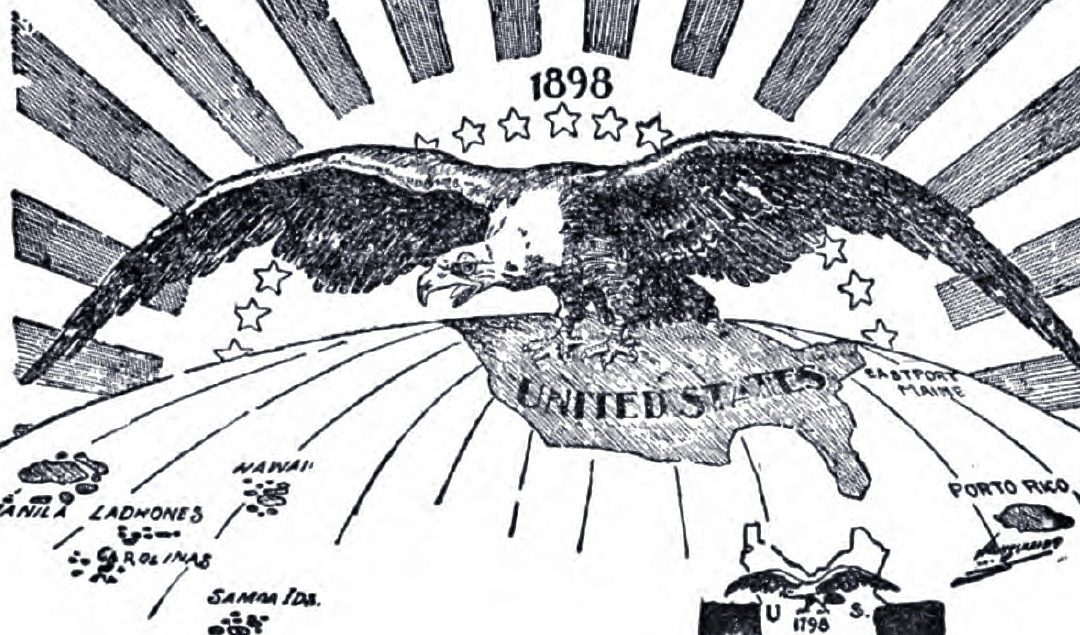 Or What It Means to Fall on a Failing Planet

By Tom Engelhardt at Tom Dispatch

We’re now living in an age of opacity, as Rudy Giuliani pointed out in a courtroom recently. Here was the exchange:

“‘In the plaintiffs’ counties, they were denied the opportunity to have an unobstructed observation and ensure opacity,’ Giuliani said. ‘I’m not quite sure I know what opacity means. It probably means you can see, right?’

Big words indeed! And he couldn’t have been more on the mark, whether he knew it or not. Thanks in part to him and to the president he’s represented so avidly, even as hair dye or mascara dripped down his face, we find ourselves in an era in which, to steal a biblical phrase from Swedish film director Ingmar Bergman, all of us see as if “through a glass darkly.”

As in Election Campaign 2016, Donald Trump isn’t the cause but a symptom (though what a symptom!) of an American world going down. Then as now, he somehow gathered into his one-and-only self so many of the worst impulses of a country that, in this century, found itself eternally at war not just with Afghans and Iraqis and Syrians and Somalis but increasingly with itself, a true heavyweight of a superpower already heading down for the count.

Here’s a little of what I wrote back in June 2016 about The Donald, a reminder that what’s happening now, bizarre as it might seem, wasn’t beyond imagining even so many years ago:

“It’s been relatively easy… — at least until Donald Trump arrived to the stunned fascination of the country (not to speak of the rest of the planet) — to imagine that we live in a peaceable land with most of its familiar markers still reassuringly in place… In truth, however, the American world is coming to bear ever less resemblance to the one we still claim as ours, or rather that older America looks increasingly like a hollowed-out shell within which something new and quite different has been gestating.

“After all, can anyone really doubt that representative democracy as it once existed has been eviscerated and is now — consider Congress Exhibit A — in a state of advanced paralysis, or that just about every aspect of the country’s infrastructure is slowly fraying or crumbling and that little is being done about it? Can anyone doubt that the constitutional system — take war powers as a prime example or, for that matter, American liberties — has also been fraying? Can anyone doubt that the country’s classic tripartite form of government, from a Supreme Court missing a member by choice of Congress to a national security state that mocks the law, is ever less checked and balanced and increasingly more than ‘tri’?”

Even then, it should have been obvious that Donald Trump was, as I also wrote in that campaign year, a wildly self-absorbed symptom of American-style imperial decline on a planet increasingly from hell. And that, of course, was four years before the pandemic struck or there was a wildfire season in the West the likes of which no one had imagined possible and a record 30 storms that more or less used up two alphabets in a never-ending hurricane season.

In the most literal sense possible, The Donald was our first presidential candidate of imperial decline and so a genuine sign of the times. He swore he would make America great again, and in doing so, he alone, among American politicians of that moment, admitted that this country wasn’t great then, that it wasn’t, as the rest of the American political class claimed, the greatest, most exceptional, most indispensable country in history, the sole superpower left on Planet Earth.

An American World Without “New Deals” (Except for Billionaires)

In that campaign year, the United States was already something else again and that was more than four years before the richest, most powerful country on the planet couldn’t handle a virus in a fashion the way other advanced nations did. Instead, it set staggering records for Covid-19 cases and deaths, numbers that previously might have been associated with third-world countries. You can practically hear the chants now as those figures continue to rise exponentially: USA! USA! We’re still number one (in pandemic casualties)!

Read the rest of this “Tomgram” here at TomDispatch.com