“Dissenting POWs,” a story that has never been told until now…. 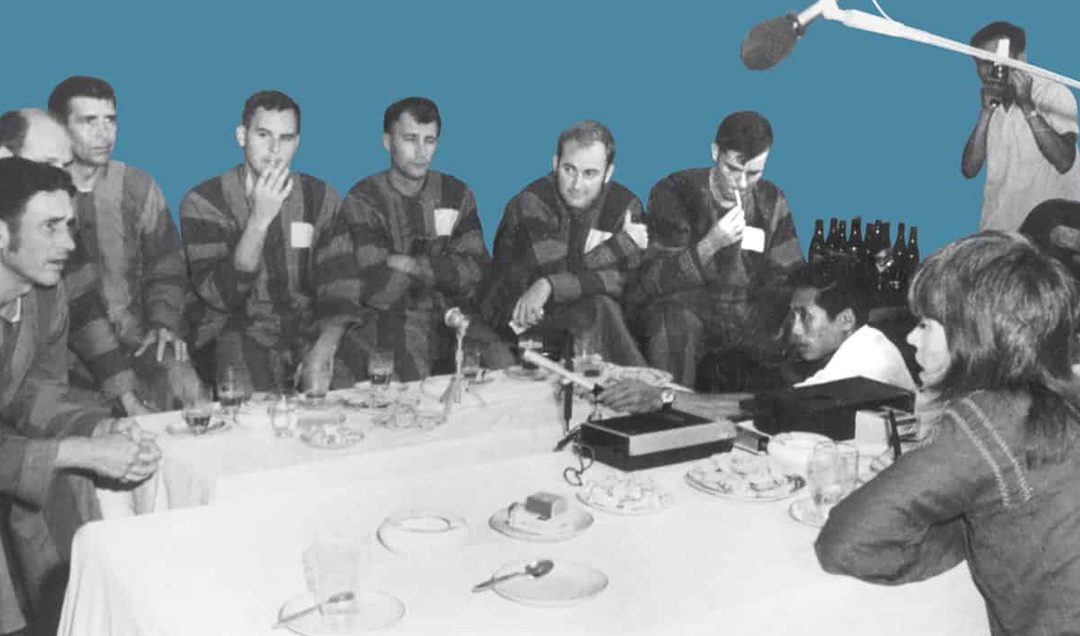 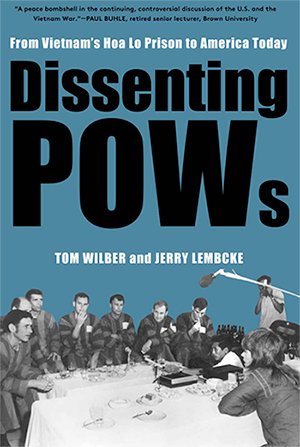 The press circulated legends of heroes who endured torture rather than reveal sensitive military information.

News leaks suggested that others had denounced the war in return for favorable treatment.

But what really went on behind the walls of Hoa Lo Prison?

The truth is that the press covered up something quite critical: That U.S. troop opposition to the war was so genuine, and so vast, it even emerged from within the walls of the prisoner of war camp that came to be known as “The Hanoi Hilton.”

Journalists also failed to uncover the existence of a divide between lionized pro-war “hardliners” and anti-war “dissidents” in Hoa Lo. Dissenting POWs recovers this history, revealing the suppressed story of the factionalism in Hoa Lo, revealing the class and racial backgrounds of the dissenters, and addressing the points of connection between many of the POWs and those that they were sent to fight. It is a story that has never been told before.