Douglas Dowd, 97, Antiwar Activist and Critic of Capitalism Is Dead 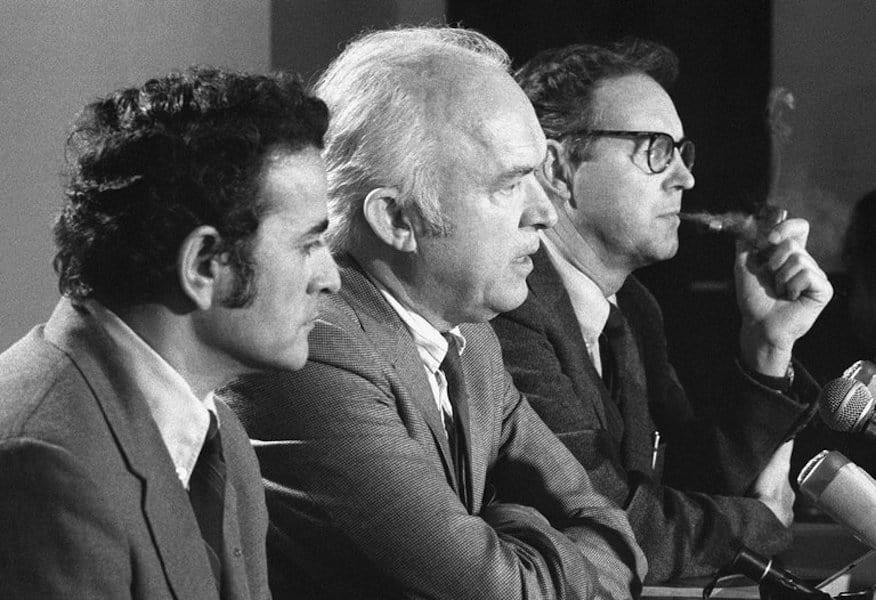 Douglas Dowd, a radical economics professor and author who was in the vanguard of early teach-ins and other demonstrations against the Vietnam War, died on Sept. 8 at his home in Bologna, Italy. He was 97.

The cause was congestive heart failure, his wife, Anna Hilbe, said.

Professor Dowd, who wrote more than a dozen books and taught for many years at Cornell University, drew on Marxism and Thorstein Veblen’s theory of conspicuous consumption to deliver what Todd Gitlin, a leftist sociologist himself, described as a “refreshingly undogmatic” view of economic history.

His critical view of capitalism was largely shaped by his disappointment that the United States, as he saw it, had failed to live up to its ideals.

“We thought we were liberating Europe and fending off the imperialism of feudal Japan,” Professor Dowd wrote in his autobiographical “Blues for America: A Critique, a Lament, and Some Memories” (1997), “but we turned up after the war occupying or controlling foreign countries all over.”

He was no ivory-tower utopian, however. He endured the Depression as a teenager, survived World War II as a bomber pilot downed over the Pacific, managed former Vice President Henry Wallace’s Progressive Party presidential campaign in 1948 in Berkeley, Calif., and spearheaded voter registration drives in Tennessee with his Cornell students in the early days of the civil rights struggle.

Beginning in the mid-1960s, Professor Dowd struggled to unify the fractious antiwar movement behind marathon campus teach-ins and debates, civil disobedience and nonviolent public protests. (He told The Boston Globe in 1970 that leftist bomb-throwers were serious, committed and desperate people who had “given up the idea that a movement can get anyplace without violence.”)

He repeatedly reminded students that universities were not isolated havens but “an integral and functioning part of an American socio-economic-military system,” and he argued that some radical groups had failed because they never ventured beyond the college gates to confront the real world.

The role of the university, he wrote in an Op-Ed article in The New York Times in 1971, is to become a place where “re-examination, uncertainty, change and conflict become an integral part of what is studied.” 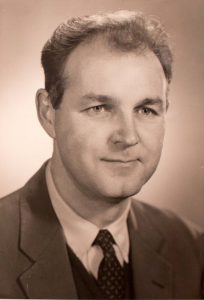 He mentored budding academicians and dissidents, including Daniel Ellsberg, the military analyst who delivered to The Times a secret government history of the Vietnam War, which became known as the Pentagon Papers after it was published in 1971.

“As I could say also of Noam Chomsky and Howard Zinn,” Mr. Ellsberg wrote in 2004, “there’s no one in my life from whom I’ve learned more than my friend and mentor Douglas Dowd.”

Bruce Dancis, Professor Dowd’s friend and former student and the author of “Resister: A Story of Protest and Prison During the Vietnam War” (2013), recalled in an interview: “Doug opened up new ideas of looking at the world, of not accepting the established order as the way things had to remain. He was dealing with people half his age, and we must have made plenty of mistakes that made him cringe, but he was never condescending.”

Douglas Fitzgerald Dowd was born in San Francisco on Dec. 7, 1919, to Mervyn Dowd, a lawyer, and the former Sybil Seid.

He graduated with a bachelor’s degree in economics from the University of California, Berkeley, in 1949 and later earned a doctorate there.

In addition to his wife, he is survived by two children, Jeff and Jenny Dowd, from his marriage to Zirel Druskin, which ended in divorce; and two grandchildren.

He joined the Cornell faculty in 1953 and taught there through 1970, serving as chairman of the economics department. He also taught at San Jose State University, the University of California, at Berkeley and at Santa Cruz, and, in Italy, the University of Modena and the Johns Hopkins University School of Advanced International Studies Bologna Center.

He ventured into electoral politics briefly in 1968 when he reluctantly agreed to be nominated in New York for vice president,as Eldridge Cleaver’s running mate, by the Peace and Freedom Party, a loose coalition of radical leftists and Black Panthers. He agreed to join the ticket, he said, only to thwart the nomination of Jerry Rubin, the Yippie leader whom Professor Dowd considered a publicity hound prone to violence. (Because of several election law twists, though, he and Mr. Cleaver never made it onto the ballot.)

In 1970, Professor Dowd, as co-chairman of the New Mobilization Committee to End the War in Vietnam, joined Professor Chomsky (like Professor Zinn, a historian and social critic) and other antiwar spokesmen on a visit to North Vietnam.

Later that year, the House Internal Security Committee identified Professor Dowd as one of 65 “radical and/or revolutionary” campus speakers.

In his “U.S. Capitalist Development Since 1776: Of, by and for Which People?” (1993), Professor Dowd wrote that capitalism requires expansion and exploitation. He suggested that the Cold War was less a necessary response to contain communism than a strategy to spread capitalism.