The Boys Who Said No! film screening 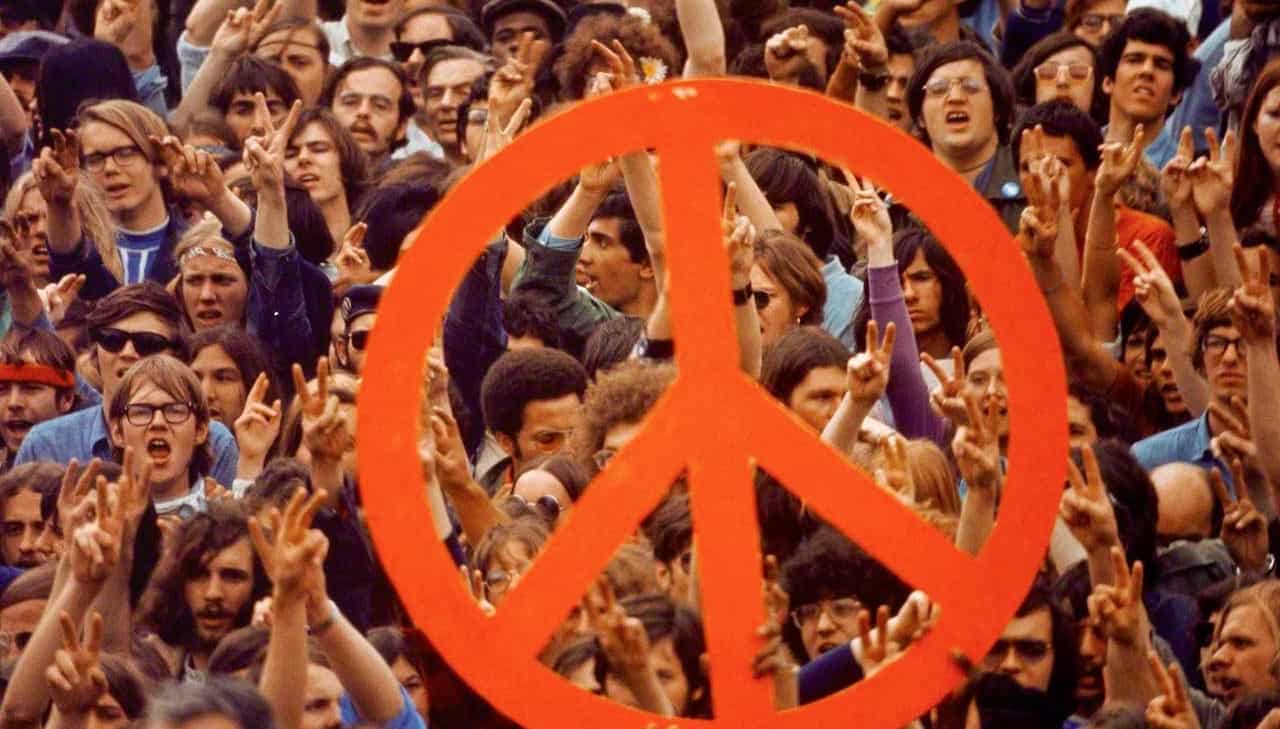 This special screening of the soon-to-be-released documentary, The Boys Who Said No!, with filmmaker Bill Prince, is part of a series of events presented November 11-15, 2019 by Partnerships for International Strategies in Asia and the Elliott School of International Affairs in commemoration of the 50th anniversary of the Mobilization for Peace.

SYNOPSIS: The nearly-completed documentary The Boys Who Said NO! is about draft resisters in the Vietnam War who rose up against our government when it was in the wrong. Resisters openly refused military service, which was required by law, to draw attention to their cause and heighten opposition to the war. The story is told with vibrant images and film footage, and the iconic music of the day. Characters include folksinger and activist Joan Baez, heavyweight champion of the world Muhammad Ali, whistleblower Daniel Ellsberg, Resistance leader David Harris, married to Baez at the time, draft card burners, draft office raiders, arrested and imprisoned resisters, and Dr. Martin Luther King, Jr. You will be amazed to witness the breadth and depth of the antiwar movement of that time.

Download the PDF schedule with details for all November 11-15, 2019, Waging Peace in Vietnam conference events.