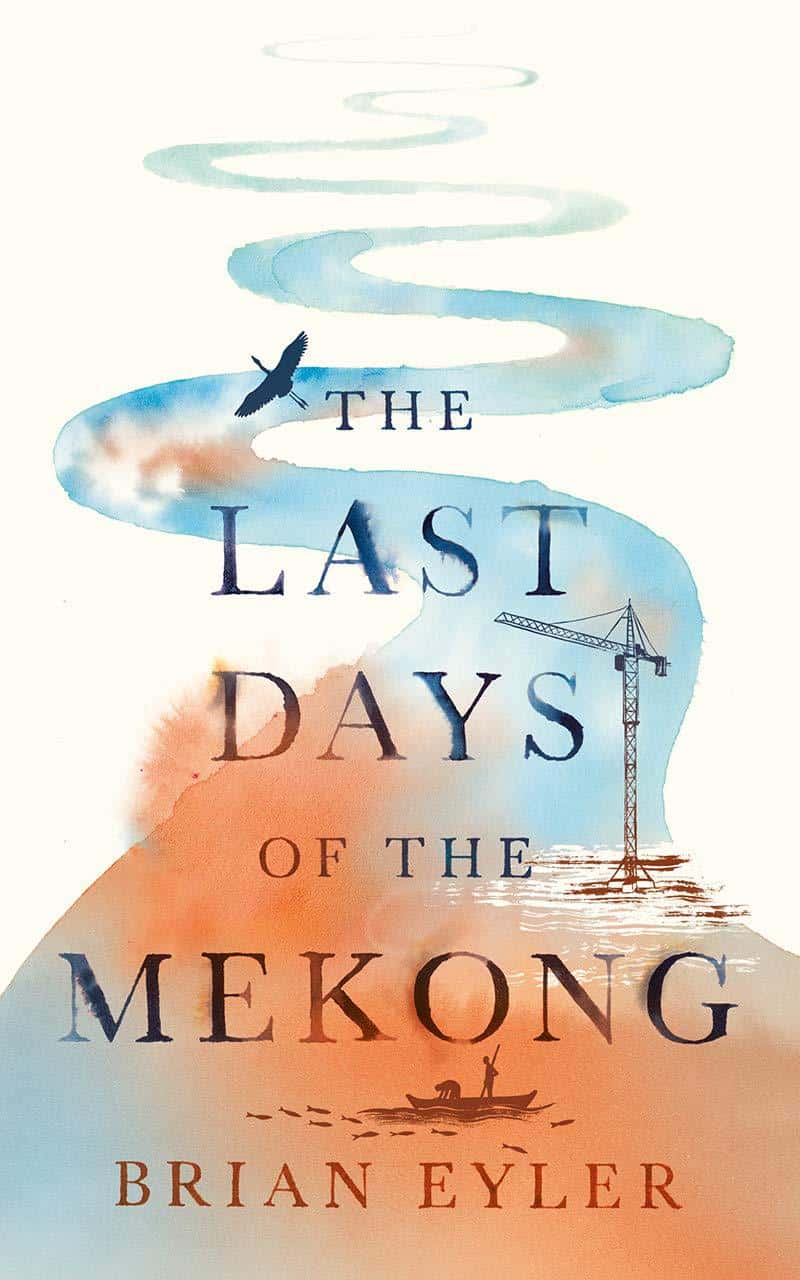 Celebrated for its natural beauty and its abundance of wildlife, the Mekong river runs thousands of miles through China, Myanmar, Laos, Thailand, Cambodia, and Vietnam. Its basin is home to more than 70 million people and has for centuries been one of the world’s richest agricultural areas and a biodynamic wonder. Today, development policies, led by a rising China in particular, aim to interconnect the region and urbanize the inhabitants. And a series of dams will harness the river’s energy, while also stymieing its natural cycles and cutting off food supplies for swathes of the population.

In Last Days of the Might Mekong (Zed Books, 2019) Brian Eyler travels from the river’s headwaters in China to its delta in southern Vietnam to explore its modern evolution. Along the way he meets the region’s diverse peoples, from villagers to community leaders, politicians to policy makers. Through conversations with them he reveals the urgent struggle to save the Mekong and its unique ecosystem.

Brian Eyler is the director of the Stimson Center’s Southeast Asia Program in Washington, DC. Previously, he directed study abroad centres in Beijing and Kunming, China for IES Abroad and led numerous study tours throughout the Mekong region.This book talk is one of several stops on the Last Days of the Mighty Mekong Fall 2019 Pacific Northwest tour: