FROM PROTEST TO RESISTANCE 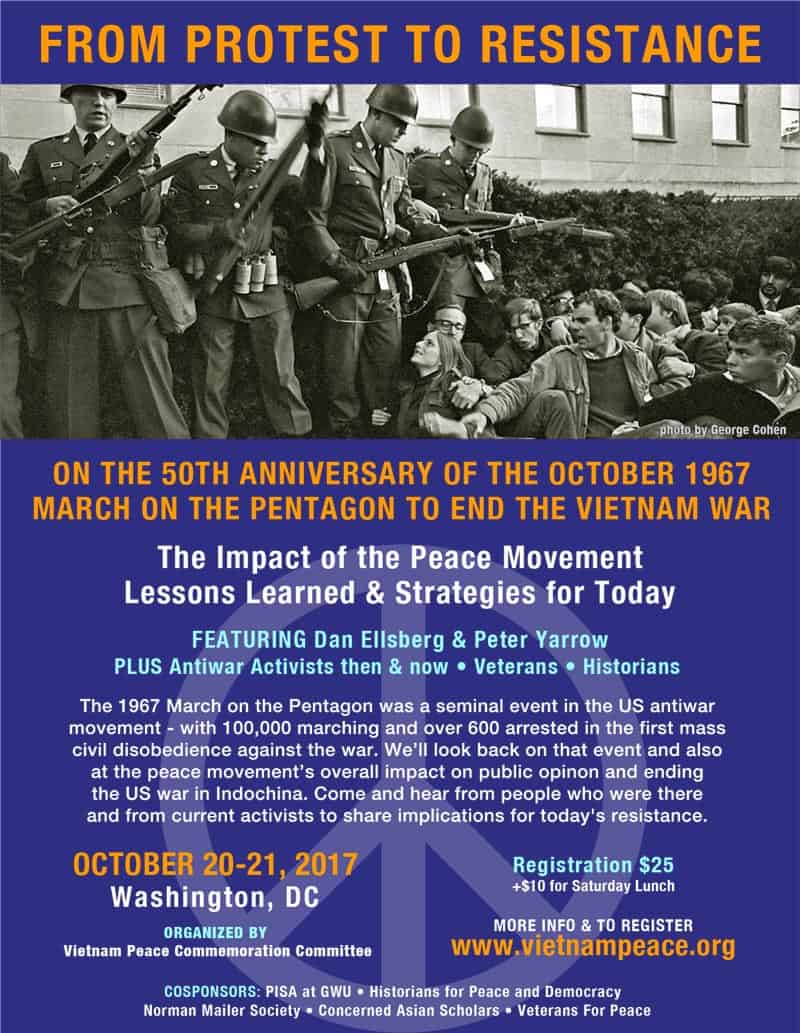 From Protest to Resistance:

The October 1967 March on the Pentagon was a landmark event in the history of the US peace movement. Not only was it one of the largest gatherings to oppose the Vietnam War up to that time, it was also notable for its escalation of tactics from protest to mass resistance. Over 600 activists were arrested on October 21 in both planned and spontaneous acts of nonviolent civil disobedience, signaling a new strategy for anti-war organizing. Interaction between protestors and soldiers lay the groundwork for both confrontation and engagement. 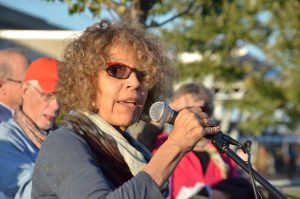 During twenty-four hours in Washington, DC, we will remember and reflect on the significance of that action and the overall impact of the peace movement on ending the Vietnam War, as well as on lessons for today‘s resistance.

Gather at the Pentagon for a commemorative vigil on US responsibility for the legacies of war: land mines, unexploded ordnance, Agent Orange, forced relocations of rural people, and on the struggles of veterans.

Featured will be Peter Yarrow of the legendary folk group Peter, Paul and Mary, performers at the 1967 rally at the Lincoln Memorial, draft resisters whose cards were turned into the Justice Department on the same date fifty years ago, and advocates of taking responsibility for war legacies.
SATURDAY, OCTOBER 21 – ALL DAY

An all-day gathering at the Western Presbyterian Church in Washington, DC, in four sessions:
1) Understanding the Historical Context
What was happening in Vietnam and in the peace movement; public opinion about the war; in the White House; in the Pentagon; and internationally;

2) Recalling the Event
The many moving parts of the demonstration, from the rally at the Lincoln Memorial and the counterculture’s “levitation” of the Pentagon, to the sit in on the steps and detention at Occoquan; what actually took place and who was there; an opportunity to share personal experiences. *

3) The Impact of the Pentagon March and the Antiwar Movement
The effect of the 1967 march and of a multi-faceted peace movement on the war and on US politics, culture and society; the emergence of a GI movement and its relation to civilian activists.

4) The PBS Series and Unlearned Lessons

The 18 hour documentary by Ken Burns and Lynn Novick is creating a new national memory of the war. Did it get the history right and give fair treatment to the role of the anti-war movement of civilians, serving military and veterans? What lessons were conveyed for current and future US military conflicts and opposition to them?

After the conference, we’ll conclude with a walk from the church to the nearby Vietnam Wall and Lincoln Memorial, paying tribute to all who were victims of a tragically unnecessary war.

PANELIST BIOS >
We hope you will come and help spread the word about this history rich and moving program. Be sure to contact us as soon as possible if you were part of, or strongly affected by, October 21, 1967, so we can incorporate your experience in the commemoration.

* Daniel Ellsberg will share his experience by video of beginning the day in the peace march and ending it at his office in the Pentagon watching the occupation of the steps alongside Secretary of Defense McNamara.
EVENT SPONSORS

The event is organized by the Vietnam Peace Commemoration Committee (VPCC).

Co-sponsors for the event include: Partnerships for International Strategies in Asia (PISA) of George Washington University, Historians for Peace and Democracy, Bulletin of Concerned Asian Scholars/Critical Asian Studies, Fund for Reconciliation and Development, Veterans For Peace, Resist, and The Norman Mailer Society.

REGISTER FOR THE EVENT

Everyone is welcome to attend. 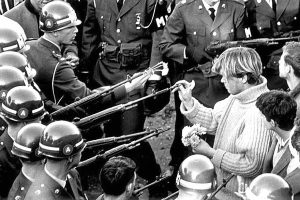 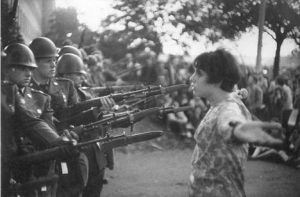 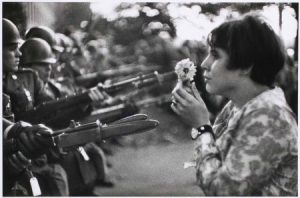