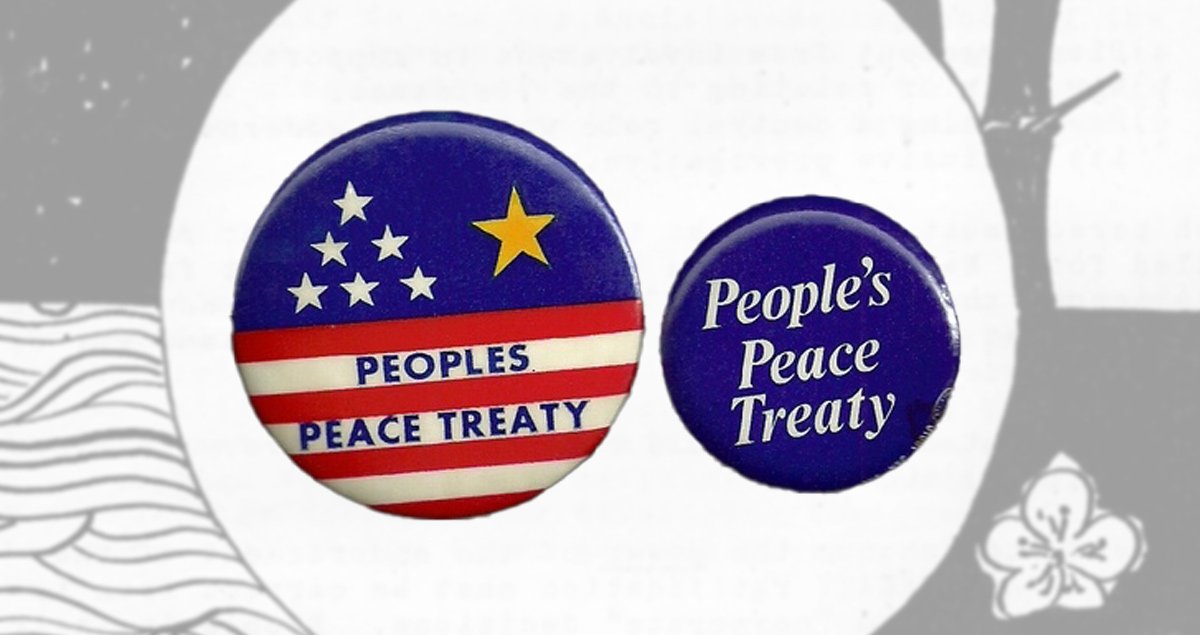 A unique aspect of the antiwar movement in 1971 was the binational creation and adoption of a Peoples Peace Treaty. Much of its content foreshadowed the agreement between governments to end the war two years later.

VPCC will hold two webinars to honor the 50th anniversary. The programs and registration links for both webinars can be found here.

On Wednesday, March 3, at 9 p.m. ET Americans and Vietnamese who met in Saigon and Hanoi as students will speak about their experience together. They will share how the Treaty affected efforts in the south and north to end US intervention and bring peace.