Webinar on the Peoples Peace Treaty: #1 The U.S. 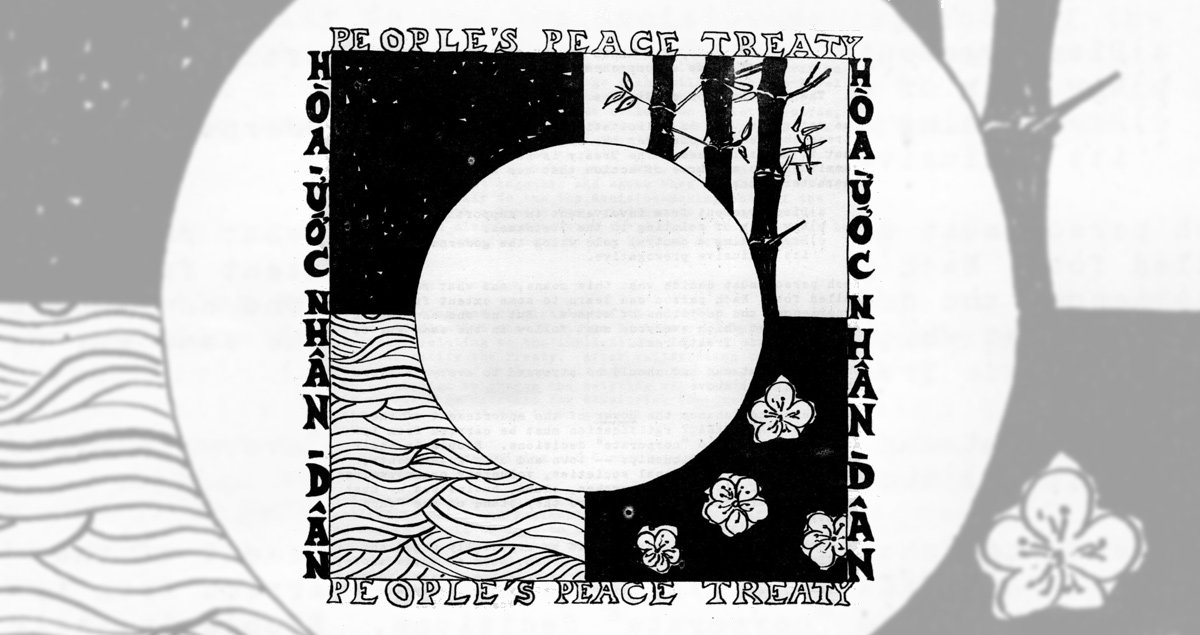 A unique aspect of the antiwar movement in 1971 was the binational creation and adoption of a Peoples Peace Treaty. Much of its content foreshadowed the agreement between governments to end the war two years later.

VPCC will hold two webinars to honor the 50th anniversary. The programs and registration links for both webinars can be found here.

On Saturday, February 27, at 12 noon ET we will discuss how the Treaty was used as a nationwide educational and organizing tool fifty years ago.