The Films of Jill Godmilow 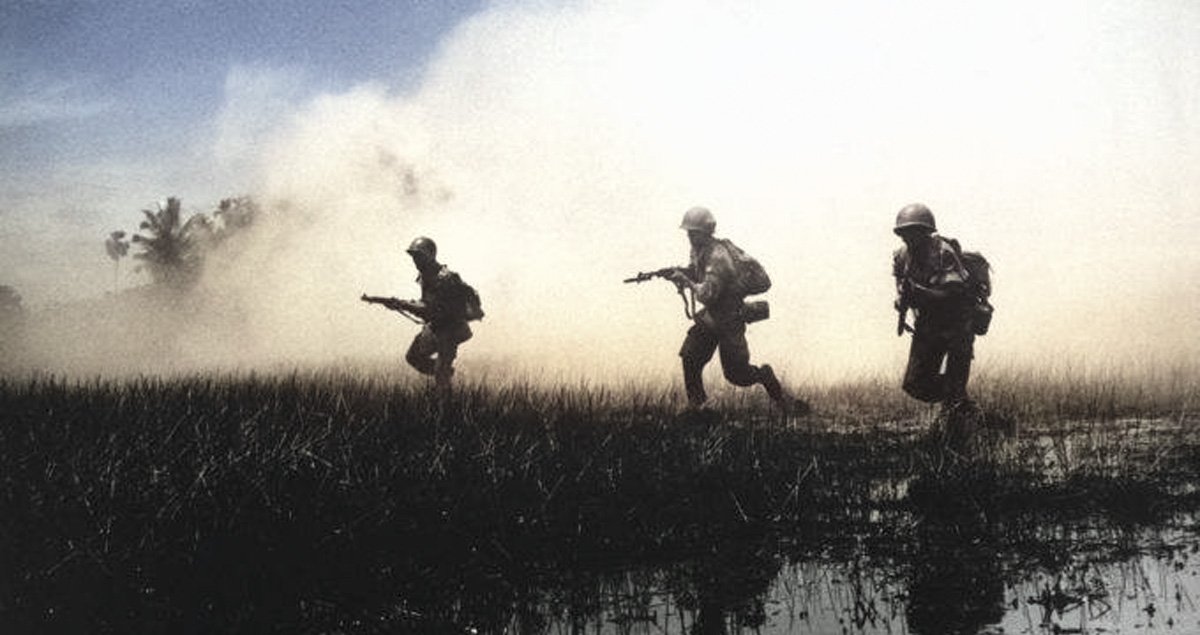 Filmmaker in person for selected screenings!

The career of Jill Godmilow is one of restless investigation, constant shape-shifting, and tireless engagement, both cultural and political. Godmilow has produced a dizzyingly varied body of moving-image works, encompassing beautifully crafted documentary portraits, invaluable recordings of theater pieces, a fictional feature based on the lives of Gertrude Stein and Alice B. Toklas, conceptually rich “remakes” of agit-prop classics (WHAT FAROCKI TAUGHT and SCUM MANIFESTO), an animated film about the domestication of sheep, and a pioneering documentary-fiction hybrid (FAR FROM POLAND).

Godmilow is equally adept at constructing sensitive and perceptive portraits of artists at work – from sculptors and musicians to writers and theater artists – and at deconstructing the artistic process, including her own. If there’s a single thread uniting her various films – aside from her uncompromising political commitment – it’s her persistent focus on the creative process: several of her films explicitly depict artists at work (ANTONIA: A PORTRAIT OF THE WOMAN; NEVELSON IN PROCESS; THE ODYSSEY TAPES), while others foreground the process or roots of their own creation (FAR FROM POLAND; WHAT FAROCKI TAUGHT; SCUM MANIFESTO).

Godmilow has long been at the heart of the film cultural community in New York and beyond, thanks to her work as a filmmaker and artistic collaborator; her parallel career as a teacher, scholar, and writer; and her founding in 1985 of the non-profit organization Laboratory for Icon & Idiom, which was initially formed to produce her films, but has more recently evolved into IndieCollect, which is dedicated to the rescue, restoration and reactivation of independent cinema, with an emphasis on films by women, people of color and makers who identify as LGBTQ+.

Although several of her films remain in circulation and are screened regularly, this retrospective represents the first comprehensive survey of her films and videos to take place in many years, and provides an invaluable opportunity to appreciate the full breadth and depth of her moving-image work.

NOTES AND IMAGES FROM THE VIETNAM WAR

“In 2017 Ken Burns and Lynn Novick’s 18-hour PBS documentary series, THE VIETNAM WAR – which failed in so many ways as a useful document of that tragic conflict – was shipped to every high school system in the country. In its wake, I was chatting with a friend from Veterans for Peace, who told me that that high school teachers of American history say that the three hardest things to explain to students are 1) the failure of Reconstruction after the Civil War in the South; 2) Westward Expansion, the genocidal wars against Native American populations that resulted in 10,000,000 deaths; and 3) the tragedy that was the Vietnam War. To counteract the distortions of the Burns/Novick film, as well as the Pentagon’s commemoration of the war’s 50th anniversary in 2012, I decided to make a film for classroom use: an honest reckoning with the Vietnam War – composed only of photographic documentation, narration, and, to help us through a damn disheartening story, lots of the Bach Suite for Solo Cello #1 in G – that would be made available for free to high school students and their teachers (it will soon be available to download, alongside other useful documents). It’s critical for high school students to learn the truth about this war, and to recognize the collective power they have to stop such wars.” –Jill Godmilow

Godmilow’s new book, “Kill the Documentary”, is forthcoming from Columbia University Press. An urgent call for a new kind of nonfiction filmmaking, “Kill the Documentary” advocates for a “postrealist” cinema, for documentary films that are experimental, interventionist, performative, and transformative. The book will be published in February 2022; for more info, click here.