The Future of Selective Service 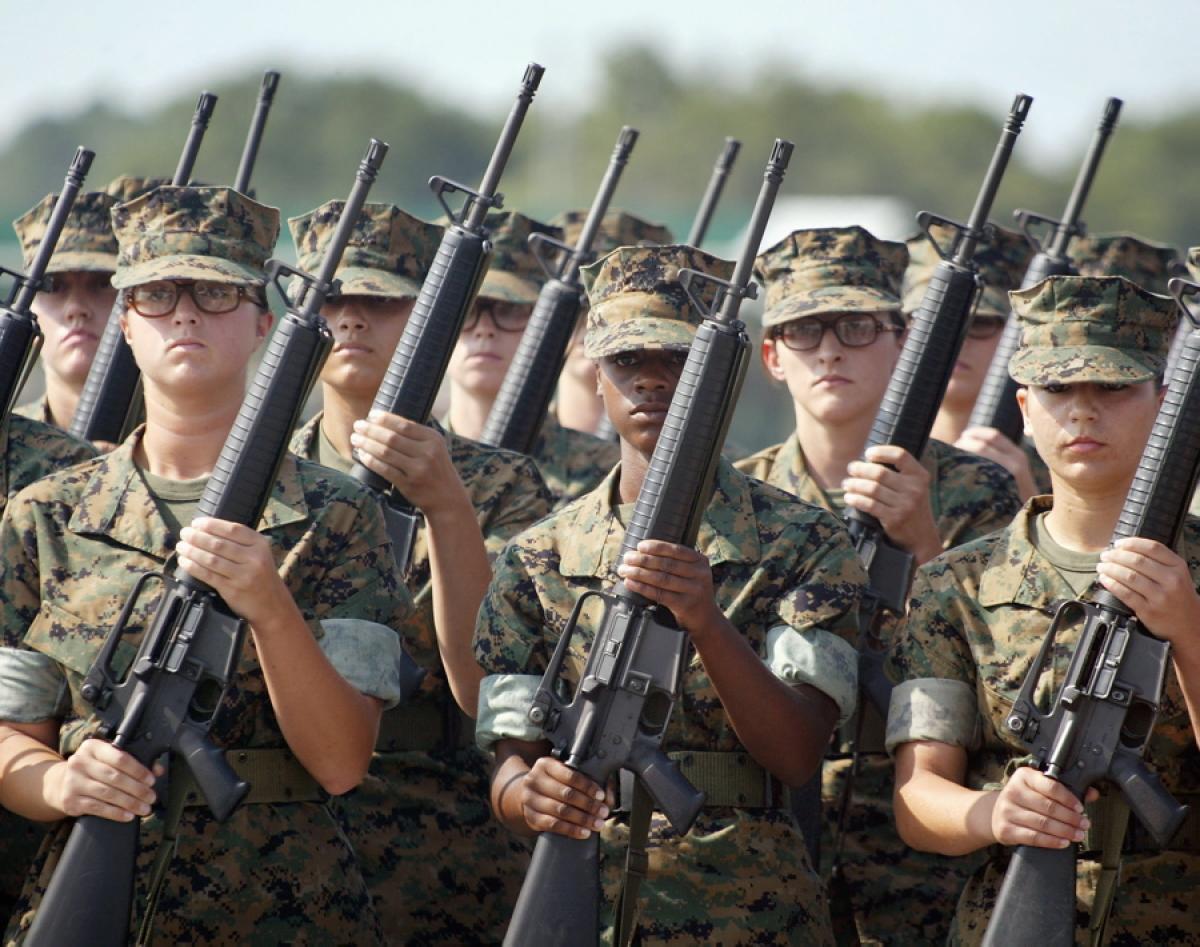 Resistance to the draft was a major factor in the movement against the US war in Indochina as dramatized in the recent documentary film, “The Boys Who Said NO!”.

The Senate Armed Services Committee has proposed amending the Selective Service law to require registration of women in addition to men. There will be coverage about this issue in the media this fall and debates in both the House and Senate.

Traditionalists oppose including women in the draft. Peace activists see this as an opportunity to eliminate an entire dysfunctional system of required registration. Others believe as long as Selective Service exists and is registering men, equal treatment of women in the military and society means they should also register. Feminists who reject war and militarism as linked to patriarchy oppose inclusion of women in the draft.

Critics of an All Volunteer Force decry an economic draft that puts the burden of repeated military postings on a narrow sector of US society and encourages Congressional irresponsibility and public indifference to forever wars. A less discussed approach so far is creation of universal national service offering both civilian and military paths.

Our webinar will provide insight from different perspectives about how to engage in a vital national debate.