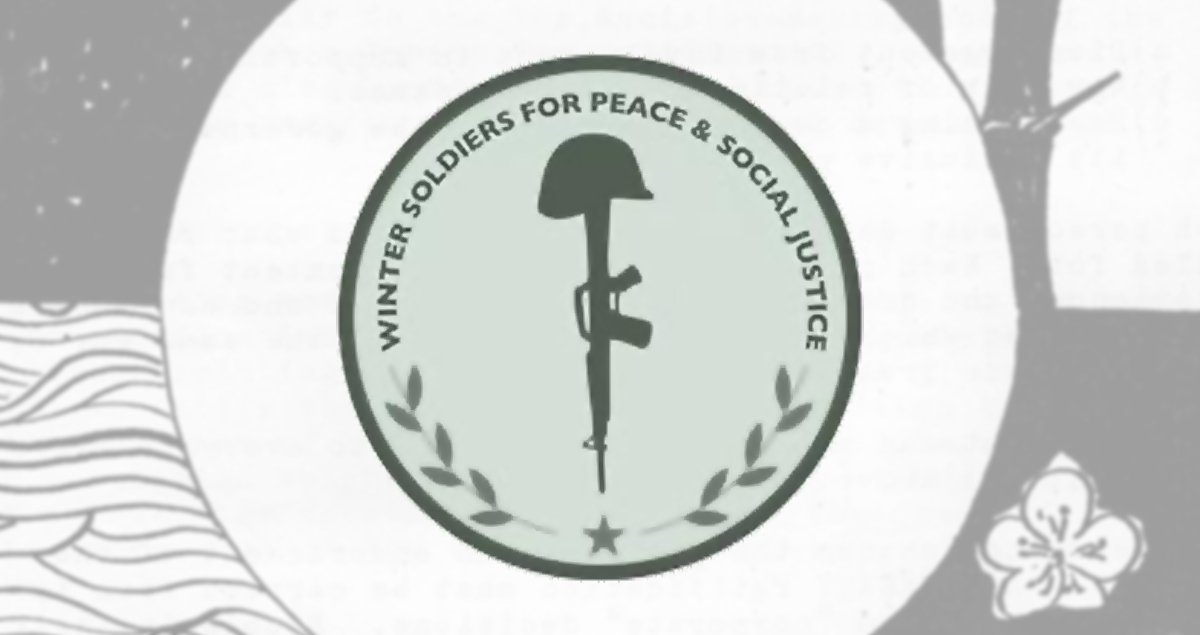 Veterans and participants in those investigations and recently discharged members of the military will make presentations on the atrocities of war and the racial implications of U.S. military policy. The event will emphasize the relevance of these issues to continuing struggles against war and racial injustice today.

The program will feature three 30-minute panels focused on the Vietnam War, the occupation of Iraq, and the current role of National Guard troops in relation to racial justice issues.