The Failures of Ken Burns’ “The Vietnam War” 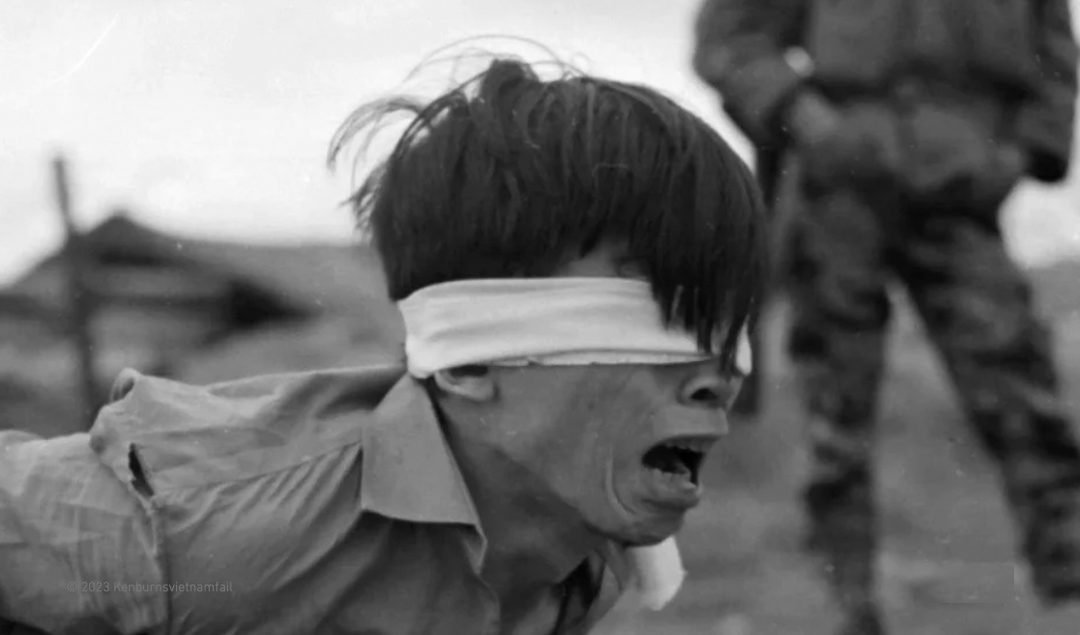 by Tom Wood at kenburnsvietnamfail.org

When the Ken Burns documentary film The Vietnam War came out I watched it with interest and enjoyment. And I was hardly the only person to be impressed. “Let’s not mince words. Ken Burns is a national treasure and his megaseries with creative partner Lynn Novick, “The Vietnam War,” only furthers the sense that he is not only an essential historian but an essential artist as well, a Shakespeare of the documentary.” said Ed Siegel on WBUR . Brian Lowry of CNN called it “A masterpiece”. And there’s no shortage of similar accolades.

But some while later I read Manufacturing Consent by Edward S Herman and Noam Chomsky, and I was struck by how different their account of US involvement in Indochina was. And the more widely I read, the more incomplete, and in important respects, misleading Burns’ account of the war seemed to be.

Critics agree that one of the great strengths of the film is that it gives voice to the full range of participants. Vox says “This is what makes The Vietnam War so notable. For much of the miniseries, Burns and Novick are balancing the following series of perspectives: American military members, people in the anti-war movement, family members of military members, the American government, the North Vietnamese army, the North Vietnamese government, the South Vietnamese army, the South Vietnamese government, journalists, and various intelligence community members. It’s a lot. It should be too much, really. Yet it somehow never is.” In The Washington Post Hank Stueversays “As an account of both the war and its political and cultural legacies, “The Vietnam War” is about as complete and evenhanded as it could possibly get, which, of course, means it won’t please everyone. … There are numerous, deeply personal interviews with men and women who fought in the North Vietnamese army or the Viet Cong, those who fought in South Vietnamese forces, and other citizens.”

Which would be wonderful if it was true.