For Veterans, Bonds Forged in Battle Are Tested by 2020’s Rancor 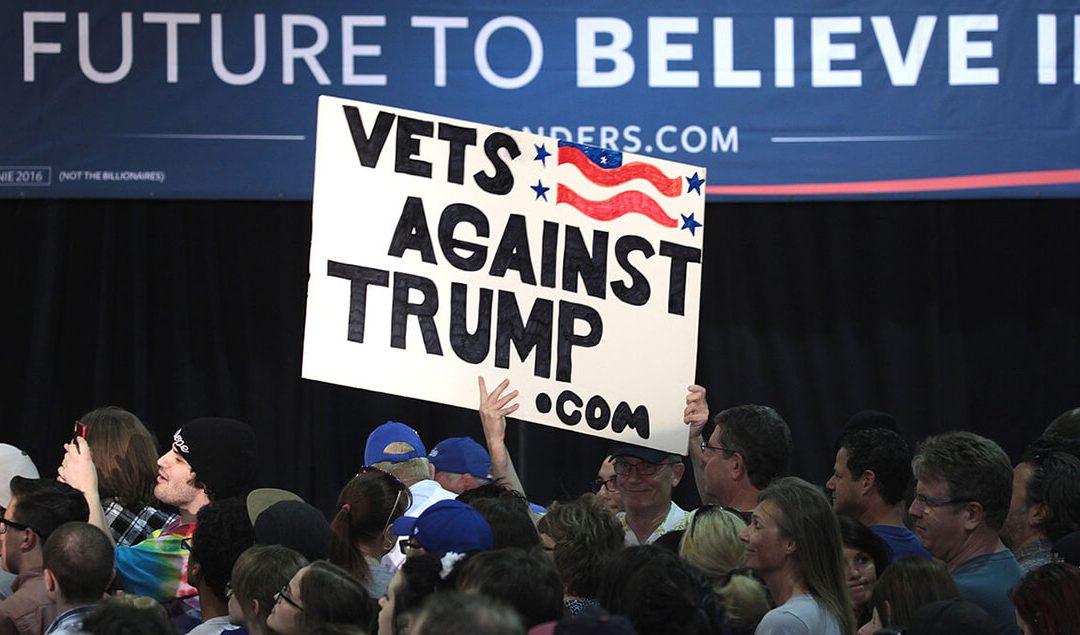 Toxic rhetoric and political polarization are doing what nothing else could: driving apart ex-Marines who had one another’s backs through wars and the stresses of civilian life.

By Dave Philipps for the nytimes.com

After surviving some of the bloodiest combat in Afghanistan, the men of the Second Battalion, Seventh Marine Regiment stayed connected on social media for support at home as they grappled with the fallout of war.

It was a rough transition to civilian life. Many men were disillusioned about why they fought; others struggled with post-traumatic stress. Suicide stalked their ranks. Those close online connections offered something the veterans’ health care system did not: common ground, understanding, friends ready to talk day or night.

But the connections that held strong through all those troubles have been frayed to breaking by the partisan rancor of 2020. The Facebook group the men once relied on for support is now clogged with divisive memes and partisan conspiracy theories, disputes over policing and protests, and, of course, strong views on the president.

The din has driven a growing number of members to log off in dismay. Many say they still want to support their fellow Marines but cannot stand the toxic political traffic.

Party strategists and analysts tend to treat veterans as a homogeneous voting bloc, conservative-leaning and focused mainly on defense and benefits issues. But veterans are increasingly diverse in their outlook, and deeply divided over the coming election.

The explosive issues of a strange year and the unconventional presidency of Donald J. Trump have pried veterans apart, just as they have divided families at kitchen tables and friends in now-canceled softball leagues. Like many other Americans, veterans can find it hard even to agree to disagree when so many see November as a critical turning point.

Read the rest at nytimes.com