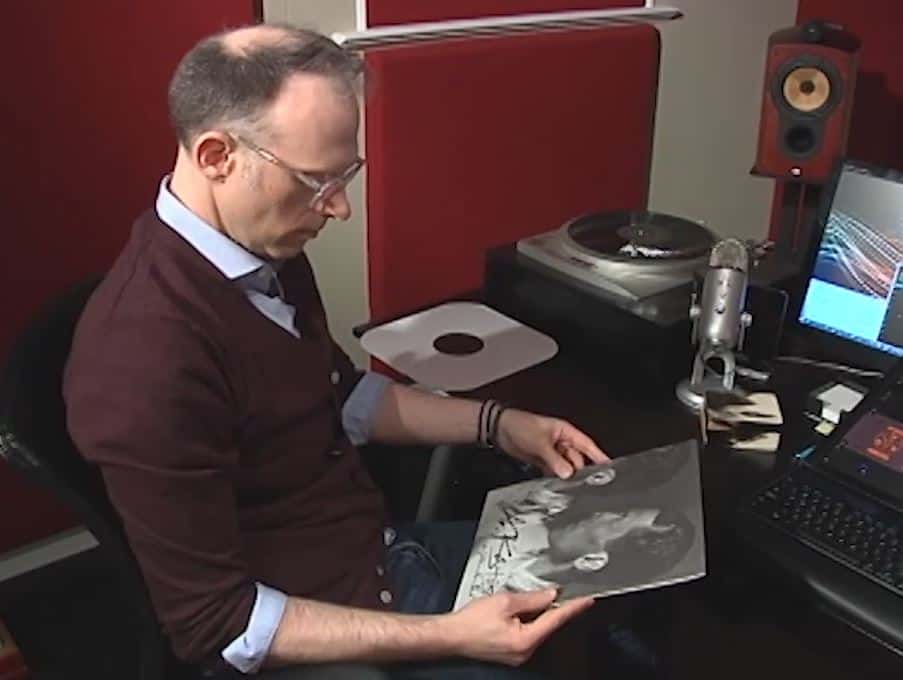 This article originally appeared at fox5atlanta.com

Restoring archival voice recordings, 911 calls and a lot of old music, like a record of a little known band from Cambodia in the 70s. At Osiris Studio in Chamblee, Graves made a digital recording and then got down to business sweetening the sound. With the skill of a surgeon, he carefully removed all the extra noise, hiss, and skips, and then stitched the song back together. What was once all scratchy sounding now plays much clearer.

“It still needs more work”, said Graves, “but I know there’s possibilities there.”

The music is the subject of a new documentary on which Graves worked. Music that was almost lost to the world when the Khmer Rouge overran Cambodia.

“Those records are extremely rare because if you were caught holding one of those records it was a death sentence.” said Graves.

But now the music continues to live.

“I always think of if the person is with me in the room,” he said. “When I’m working with somebody, especially the obscure artist – I feel a responsibility to them, I want to set history right for this person.”

And when it’s a famous artist there can be even more at stake. Graves won a Grammy award for “Best Historical Album” for his work on a Hank Williams compilation, but he knows he’s walking a thin line.

“Audio restoration, you can go too far with it.” said Michael. “If I go too far I’m messing with people’s memory of a song, you can ruin it.”

Or make it sing. In 1961 Johnny Mercer’s and Henry Mancini’s “Moon River” won an Oscar for Best Original Song in the movie “Breakfast at Tiffany’s”. Mancini wrote the score, Mercer the lyrics. Henry’s son Chris sent Michael the original demo. It had never been released. Michael worked his magic on it, and the music sounded incredibly crisp and clean.

“I think that would make Henry Mancini happy,” said Graves.

From a collection of prison chants in Mississippi, that’s up for another Grammy, to forbidden tunes in Cambodia, the music is sounding better and better.

“And it’s just kind of strange,” said Graves. “My neighbors know me, and they know I do weird music, sometimes, at any given point in my office I will look around and I’ve got some of the rarest records in the world sitting on my desk.”