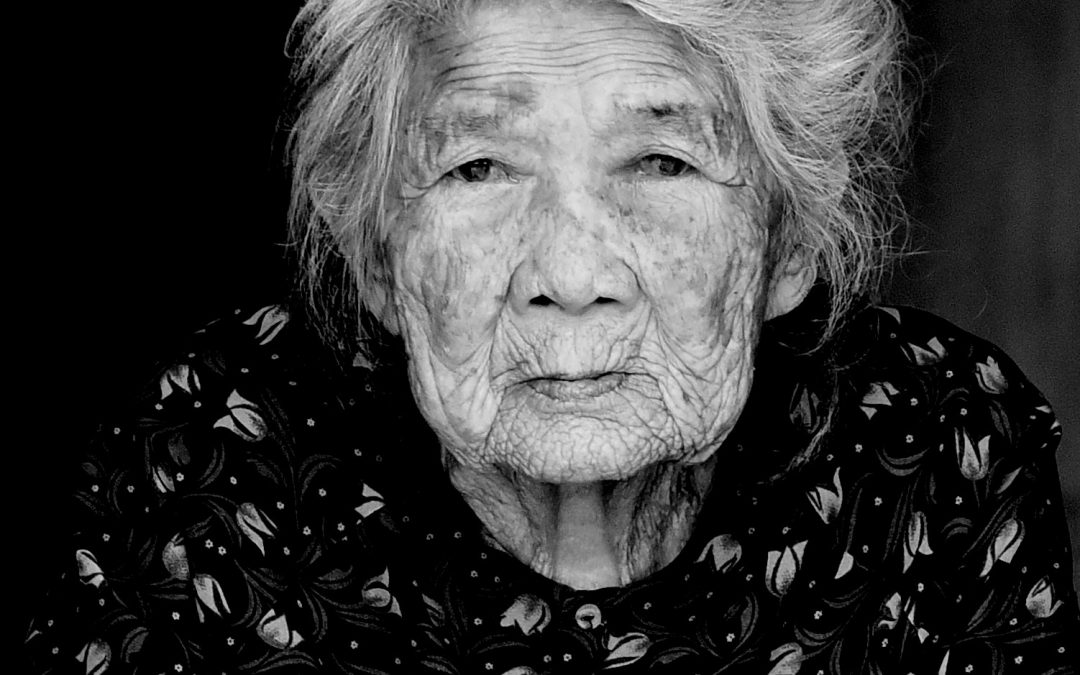 When I think of all the pictures I have taken at My Lai over the years, and the survivors I have met, Ha Thi Quy, 93 in 2018, and now 95, epitomizes the powerful resilient strength of the Vietnamese people. Meeting her was like meeting the history of her country. On the morning of the massacre (March 16, 1968), American soldiers, under U.S. High Command, entered her hut and broke everything in it. The soldiers then forced her, her mother and daughter into an open field, eventually herding them into a large drainage ditch. Her 17-year-old daughter was clinging to Ha Thi Quy, as she was terrified what the soldiers would do. When the ditch was full of over 170 innocent civilians, Lt. William Calley ordered his men to open fire with M-16s and M-60 machine guns. There were also hand grenades thrown into the ditch. Ha Thi Quy survived because several bodies fell on top of her, keeping the lethal bullets from penetrating her head and other vital organs. She was wounded twice, in the right leg and in the back. Her mother and daughter did not survive. Another Vietnamese woman I met, Pham Thi Thuan, now 82, also survived. Her father, sister, and brother and three nephews were murdered. Over the years, she has been an outspoken survivor of the massacre, and once spontaneously confronted Mike Wallace when he did a documentary on the 30th Anniversary of the My Lai Massacre. Her eyewitness testimony while speaking to Mike Wallace, Hugh Thompson and Larry Colburn, is some of the most powerful grieving footage I have ever seen. At night, after the massacre, whenever she heard cats meowing, it brought back the sounds of the babies crying and dying in the ditch.

I was born in America, but my heart is Vietnamese.