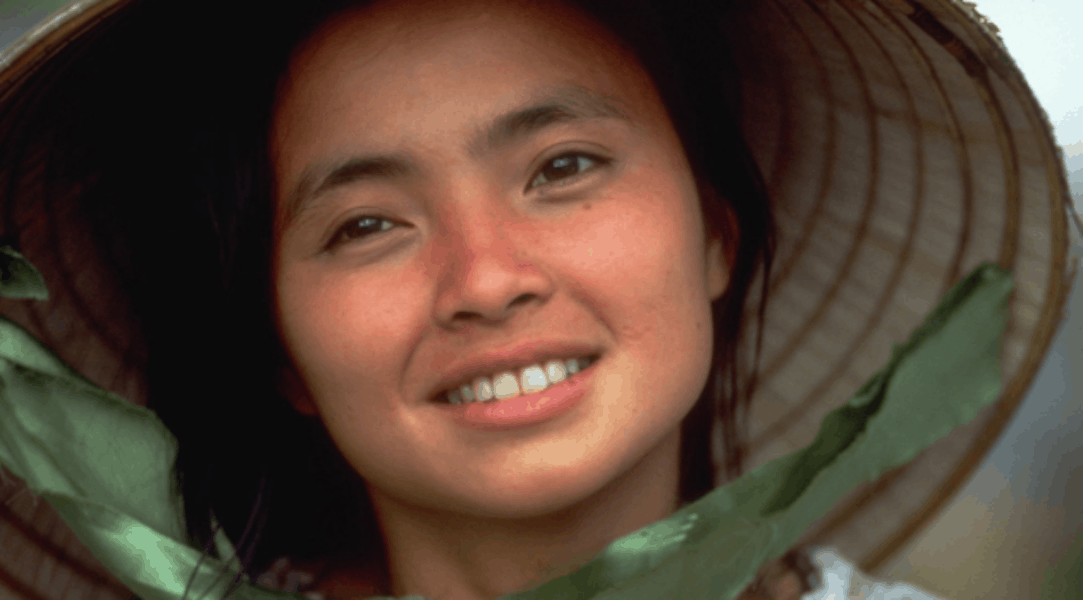 This article originally appeared at variety.com.

Hiep Thi Le, an actress whose career included roles in “Heaven & Earth,” “Cruel Intentions” and “Green Dragon,” died due to complications from stomach cancer on Tuesday in Los Angeles. She was 46.

“Heaven & Earth,” the 1993 war drama written and directed by Oliver Stone, was a starring role for Le and her best-known work, as a woman living through the aftermath of the Vietnam War. She was selected by Stone from thousands of candidates at an open casting call.

Following the film, she had a number of supporting roles across film and television, and expanded into the restaurant business, serving as chef of China Beach Bistro in Venice, Calif. Le then moved became chef and owner of Le Cellier, a French-Vietnamese fusion restaurant in Marina Del Rey, Calif. In 2014, she competed on Food Network show “Chopped.”

Le also wrote a memoir, which has yet not been published, titled “Daughter of the Sea: My Voyage to Freedom and Womanhood.”

Born in Da Nang, Vietnam, Le and her sister were put on a fishing boat by their mother and sent to reunite with their father in Hong Kong when she was eight years old. She eventually reached her father, and soon after came to the U.S. with her newly united family, settling in Oakland, Calif. She was a psychology major at University of California at Davis when she was cast in “Heaven & Earth.”

Le is survived by her husband, two children, six siblings and her parents, who now live in Los Angeles.