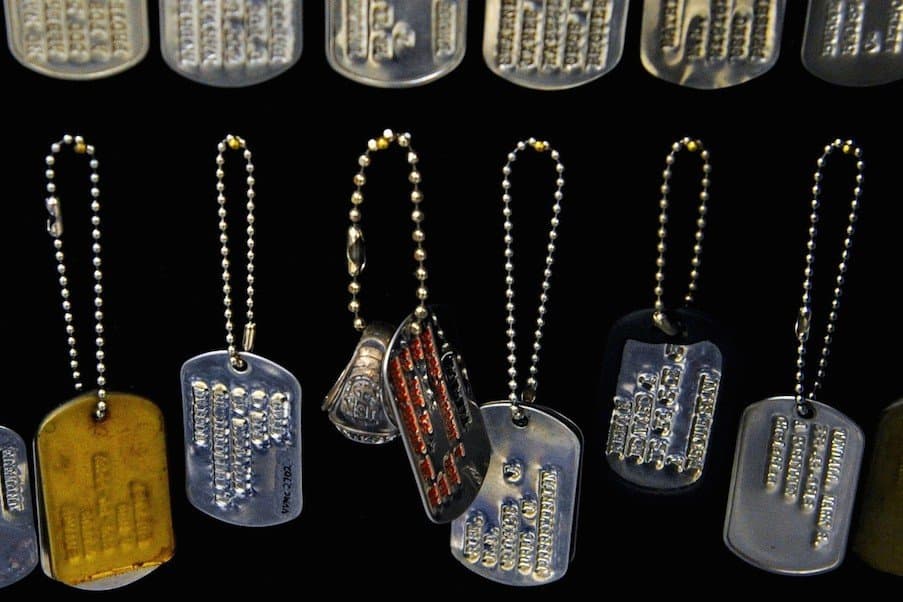 By By Michael E. Ruane February 21

The Vietnam Veterans Memorial Fund has received a $10 million grant for its proposed education center adjacent to its famous memorial on the Mall in Washington.

The fund said the grant from the Lilly Endowment is the largest single cash donation in the fund’s 37-year history.

The fund has been trying to raise money to build the underground Education Center at the Wall since 2003. With the Lilly donation, the fund said it now has $42.5 million of the $130 million it needs to raise.

The center will be a 25,000-square-foot building displaying thousands of artifacts left at the memorial over the years, first-person accounts of veterans and citizens, and a two-story wall showing the faces of the 58,000 people whose names are etched on the memorial.

[The artifacts and anguish left at the Vietnam Wall] 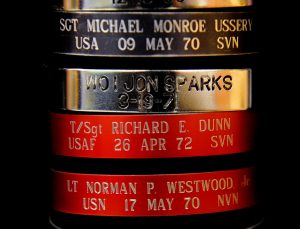 This is a selection of M.I.A. bracelets left at the Wall over the years. (Photo: Michael S. Williamson / The Washington Post)

A ceremonial groundbreaking was held in 2012, but costs and expenditures have risen and fundraising had been slow.

“It’s in­cred­ibly encouraging that an organization like the Lilly Endowment, that is so well known and so well respected in philanthropic circles, sees the value and has confidence in this project,” said Jim Knotts, president of the fund.

“I think that there are a lot of people or corporations that have been interested in this project in the past and they have been sitting on the sidelines,” he said.

“We still have a long way to go, and the project is not certain,” he said in a telephone interview last week. “But I think receiving this kind of commitment from Lilly really indicates to others that this project is a real project, that we’re making great progress, that it will happen with the support of others.”

Next year marks the 50th anniversary of the war’s landmark Tet Offensive by the North Vietnamese and Viet Cong, Knotts said.

[The man who built the Wall]

In addition, he noted, this September filmmaker Ken Burns is set to release a 10-part documentary about the war on public television stations.

Knotts said he has seen six of the episodes. “I truly believe it will restart a conversation in this country to remember and honor our Vietnam veterans in a way nothing ever has,” he said.