Hugh Thompson and the My Lai Massacre, an opera 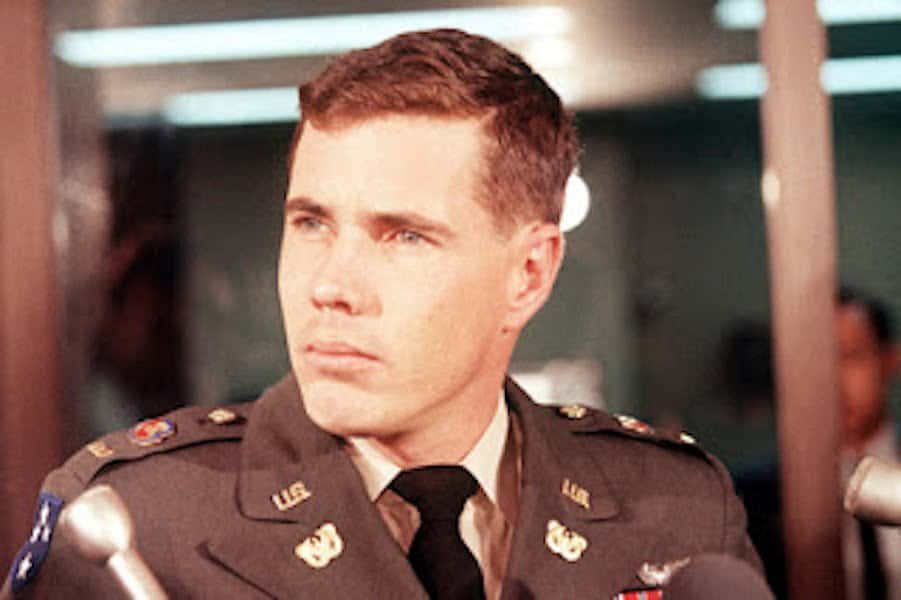 HOW TO WRITE ABOUT A MASSACRE

HARRIET SCOTT CHESSMAN GRAPPLES WITH THE STORY OF MY LAI

During the My Lai massacre, Thompson and his Hiller OH-23 Raven crew, Glenn Andreotta and Lawrence Colburn, stopped a number of killings by threatening and blocking officers and enlisted soldiers of Company C, 1st Battalion, 20th Infantry Regiment, 11th Brigade, 23rd Infantry Division. Additionally, Thompson and his crew saved a number of Vietnamese civilians by personally escorting them away from advancing United States Army ground units and assuring their evacuation by air. Thompson reported the atrocities by radio several times while at Sơn Mỹ. Although these reports reached Task Force Barker operational headquarters, nothing was done to stop the massacre. After evacuating a child to a Quảng Ngãi hospital, Thompson angrily reported to his superiors at Task Force Barker headquarters that a massacre was occurring at Sơn Mỹ. Immediately following Thompson’s report, Lieutenant Colonel Frank A. Barker ordered all ground units in Sơn Mỹ to cease search and destroy operations in the village.

In 1970, Thompson testified against those responsible for the My Lai Massacre. Twenty-six officers and enlisted soldiers, including William Calley and Ernest Medina, were charged with criminal offenses, but all were either acquitted or pardoned. Thompson was condemned and ostracized by many individuals in the United States military and government, as well as the public, for his role in the investigations and trials concerning the My Lai massacre. As a direct result of what he experienced, Thompson suffered from posttraumatic stress disorder, alcoholism, divorce, and severe nightmare disorder. Despite the adversity he faced, he remained in the United States Army until November 1, 1983, and continued to make a living as a helicopter pilot in the southeastern United States.

In 1998, 30 years after the massacre, Thompson and the two other members of his crew, Glenn Andreotta and Lawrence Colburn, were awarded the Soldier’s Medal (Andreotta posthumously), the United States Army’s highest award for bravery not involving direct contact with the enemy. Thompson and Colburn also returned to Sơn Mỹ in 1998, where the massacre took place, to meet with survivors of the massacre. In 1999, Thompson and Colburn received the Peace Abbey Courage of Conscience Award.