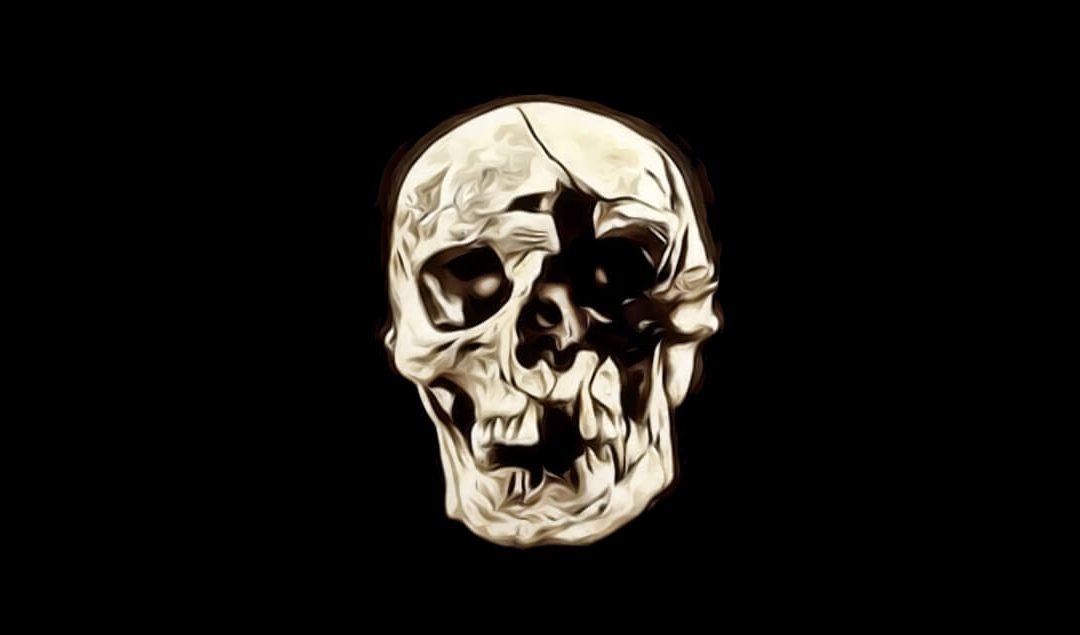 by Patrick Wyman at patrickwyman.substack.com

There’s a person I think about from time to time.

We don’t know his name, his exact age, or his precise occupation. But we do know when, where, and how he died: March 29th, 1461, near the village of Towton, in Yorkshire in northern England, the victim of a massive blow – probably from a poleaxe, a wicked axe blade mounted on a six-foot handle – that destroyed the left side of his face. It left behind only fragments of bone where his eye socket and cheek had been, and probably killed him instantly. His mutilated corpse was then stripped naked and thrown in a mass grave along with several dozen other similarly mangled bodies, where they all remained for the next five centuries.

Towton 16 (featured image above), as the owner of these battered remains is known, died in one of the largest battles of the Middle Ages: the Battle of Towton, one of the decisive engagements of the Wars of the Roses, a decades-long period of civil strife and occasional open war that afflicted England between the 1450s and 1480s.

This was the last battle for Towton 16, but it wasn’t his first. He was an older man, probably in his 40s, and he was no stranger to violence. Just below the caved-in left side of his skull, a long, old gash ran along his jawbone from cheek to chin: a healed cut, probably from a sword, delivered by a right-handed assailant many years before. It would’ve left a vicious band of scar tissue running along his face, the kind of trophy that marked Towton 16 as a hard man amongst hard men.

Towton 16 was one of the older men in the mass grave: Most were between 24 and 30, strongly built, and like him familiar with war and violence. There were many such hard men in England in 1461. England had been at war for generations. Its long conflict with France, the Hundred Years War, had only reached an end eight years before. Prior to that, decades of war had taken thousands upon thousands of Englishmen across the Channel to serve in garrisons in Normandy and Aquitaine or burn and slaughter their way across French-held territory in central and northern France. War was a generational pursuit in mid-15th-century England, a career that produced huge numbers of trained and hardened soldiers.

When that war ended in abject failure in 1453 and English politics exploded in civil war soon afterward, due in no small part to failure in France, those out-of-work soldiers didn’t stop knowing how to do violence. The nobles who had recruited and led them on foreign campaigns remembered how effective raw force could be. Towton 16 was of an age to have fought in France; so were many of the perhaps 8,000-10,000 who died at Towton that day. A great many of the others were the sons or nephews or grandsons of soldiers. Their weapons and equipment – longbows, poleaxes, two-handed swords, armor-piercing daggers, expensive suits of plate armor – had been produced for and developed over the course of that long, brutal conflict in France. Overseas adventurism helped produce both the tensions that tore English political society apart and the bodies of trained and capable men who slaughtered each other in huge numbers in the course of resolving those tensions.

Towton 16’s crushed skull, and the thousands of men who died with him that day, are a good reminder that imperial wars never stay overseas. They always comes home sooner or later.

Read the rest at patrickwyman.substack.com