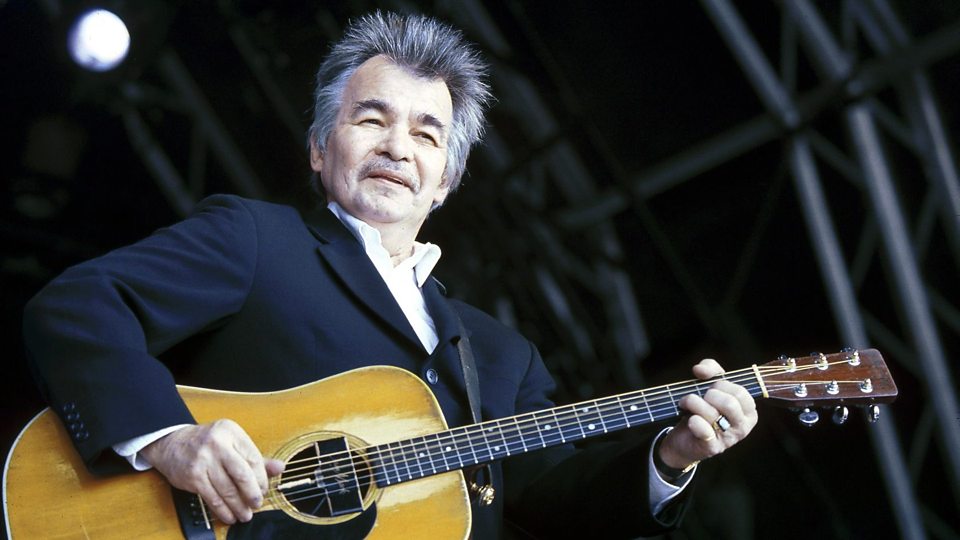 Popular folk singer-songwriter John Prine died yesterday at the age of 73. A survivor of heart disease and cancer, his last years were finally snatched away by the dreaded coronavirus.

Prine will be remembered for penning and singing so many great songs that speak to the human condition. His song Sam Stone was written after he came out of the Army, and speaks to the great pain and addiction that plagued many veterans who had tours in Viet Nam.

Veterans For Peace member Mike Ferner, who nursed some of those veterans stateside, offered this reflection upon hearing of Prine’s passing:

when i was a corpsman, nursing bits of bodies and minds at the great lakes naval hospital, a buddy told me i had to see this guy in chicago and i went to the earl of old town for a truly transforming experience.  john sat on a stool with his guitar, next to another stool with a pitcher of beer and a glass, told stories and sang songs for a couple hours. it was magical. “sam stone” resonated deeply.
years later, when i ran for mayor, a toledo radio d.j. invited candidates to bring any two songs they wanted to the studio for a listen and brief chat.  i picked “hello in there,” which likely was the first and last time it played on a straight-up rock ‘n roll station.  (my other selection was warren zevon’s “lawyers, guns and money”). long after that, while walking the downtown of a farm town near here, a city tree trimmer introduced himself and said, “you played that one about the old people, didn’t you?”  memorable? i guess so.
do yourself a favor and relish this up close and personal concert john gave a few years ago.
john prine, presente!

One Vietnam veteran, reflecting on Prine’s death, wrote, “John spoke to me, and millions of others, for a long time. Someone like John comes along once in a lifetime if you are lucky. John is solid gold.”