Leahy Heads Bipartisan Senate Delegation In Visits To The Korea DMZ, And Vietnam 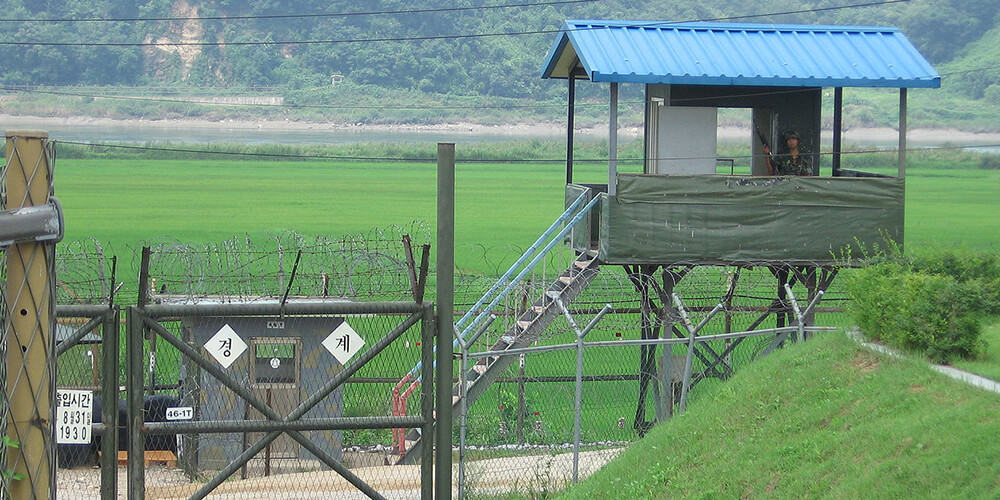 (FRIDAY, April 12, 2019) — A bipartisan official U.S. Senate delegation of nine Senators will visit South Korea and Vietnam for meetings with government and military leaders during the Senate’s April recess.  They will depart Washington on April 14 and return on April 23.

In South Korea they will meet with U.S. officials and military leaders and visit the Demilitarized Zone (DMZ).  Briefings and discussions will include U.S.-South Korean trade and other bilateral issues, the U.S.-DPRK nuclear negotiations, and POWs/MIAs.

In Vietnam they will meet with the President and General Secretary of Vietnam, Minister of Defense, and other Vietnamese officials and visit the National Assembly.  Other sessions will include discussions with business leaders, nongovernmental organizations involved in clearing landmines and unexploded bombs, and university students.

The delegation will participate in two anchor events in Vietnam.  One is the formal inauguration of the second U.S.-funded dioxin remediation project in Vietnam, at Bien Hoa Air Base near Ho Chi Minh City, which was the largest U.S. military base in Vietnam during the war.  The project will reclaim lands contaminated during the war by dioxin, a byproduct of Agent Orange.  The first project, at Da Nang, was completed last year.  Leahy leads work in the Congress on these projects, which have had strong support from the Departments of State and Defense in both Republican and Democratic administrations.

In the second anchor event, the delegation will participate in the signing of a Disabilities Memorandum of Intent between the United States and Vietnam, spelling out a five-year commitment, involving the U.S. Agency for International Development, to support health and disability programs for persons with disabilities in provinces that were heavily sprayed with Agent Orange.  The project is another part of the ongoing bilateral efforts to address the legacies of the war.

Enroute they will have defense briefings in Alaska at ALASKAN COMMAND, and in Hawaii, at the U.S. Pacific Command Headquarters and with the Defense POW/MIA Accounting Agency.