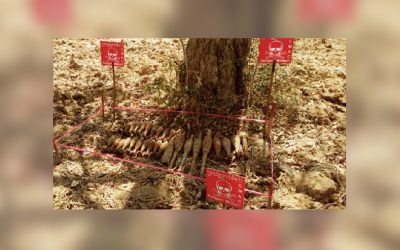 Cambodian Mine Action Centre removed 4,000 anti-aircraft shells which were found buried inside a Buddhist pagoda in Battambang province. 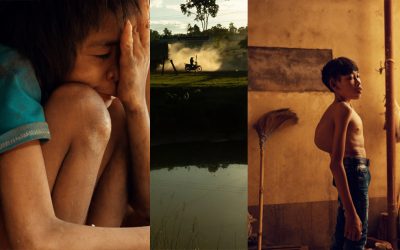 The Victims of Agent Orange the U.S. Has Never Acknowledged

America has never taken responsibility for spraying the herbicide over Laos during the Vietnam War. But generations endured the consequences. 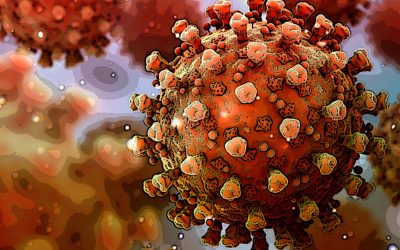 Agent Orange and COVID-19: False Hopes from the Federal Government

A million Vietnam veterans returned with illnesses connected to Agent Orange. How long will it take the government to admit COVID-19 wrongs? 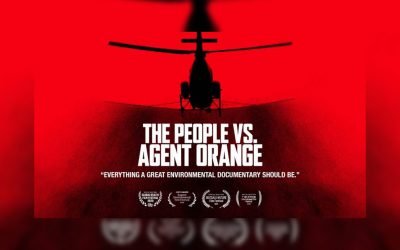 The People VS. Agent Orange

New film streaming today addresses the impact of Agent Orange on veterans, children of veterans and the Vietnamese people. 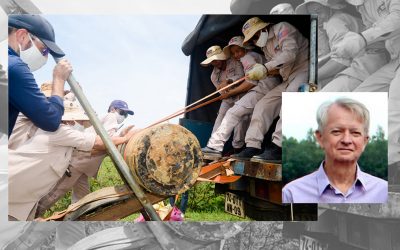 Legacies of war, ironically, have brought Vietnam and the US closer together

Today, there’s a shared commitment between the people of both countries to address the legacies of war, declares Chuck Searcy. 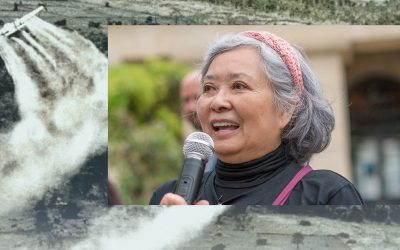 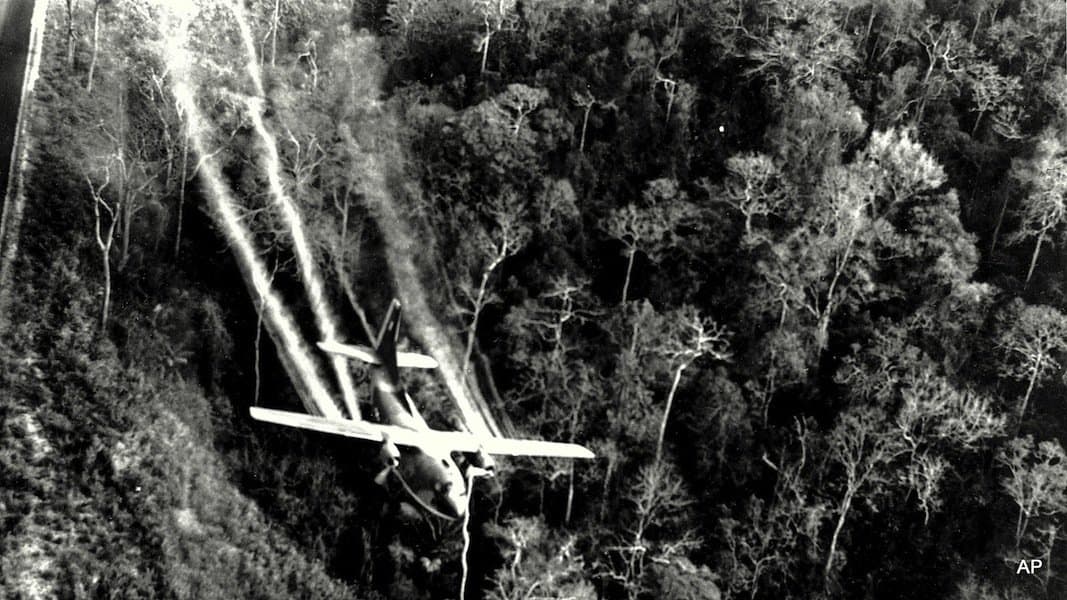 A French court is set to hear a landmark case against companies that supplied the US with Agent Orange during the Vietnam War. 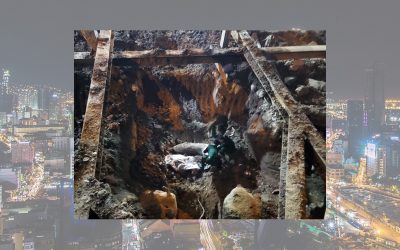 More than 1,400 households with 4,500 inhabitants were evacuated while the bomb was being removed. The unexploded bomb weighed about 340kg. 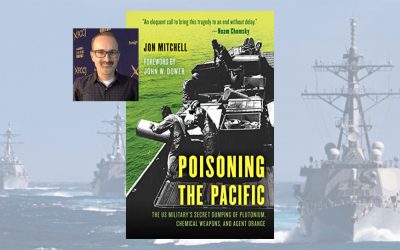 Poisoning the Pacific: The US Military’s Secret Dumping of Plutonium, Chemical Weapons, and Agent Orange

Okinawa served as the main US launchpad for the war in southeast Asia – and the island is still contaminated today from that usage. 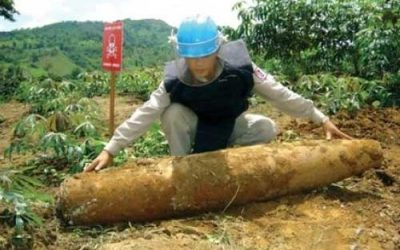 “Sen. Baldwin’s bill recognizes the refugee and immigrant communities who supported the US Armed Forces during conflict in Southeast Asia.” 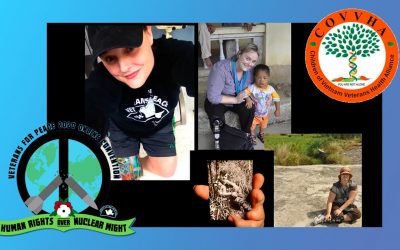 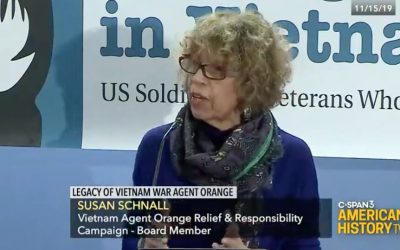 Videos of the Waging Peace in Vietnam conference, Washington DC

Panel discussions from the George Washington University conference hosted in conjunction with the traveling exhibit. 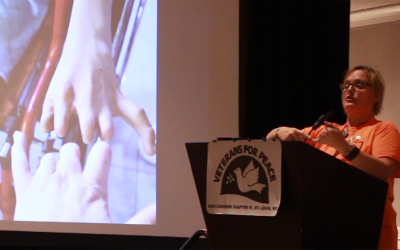 This panel was featured at the 2018 Veterans For Peace convention held in St. Paul, Minneapolis. The full title is" Developments from the Struggle Against Agent Orange: Lasting Legacy of War." Access this video on... 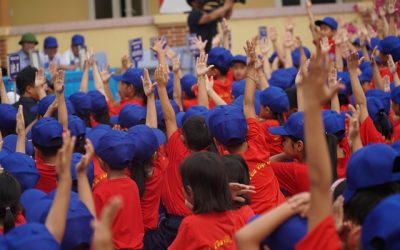 April 4 is International Mine Awareness Day

Việt Nam Note: Chuck Searcy, Project RENEW, 4 April 2020 Today, April 4, is International Mine Awareness Day, led by the United Nations and its Member States to focus the world's attention on the challenge to clean up... 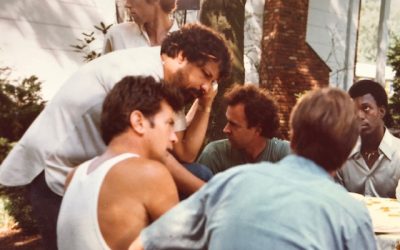 Jan 19, 2020 | Blast From The Past, Featured, From The Archives, Legacies: Agent Orange

Shared by Vietnam veteran Michael Uhl, with this introduction: In early 1978, Citizen Soldier, a nonprofit dedicated to advocacy on behalf of GIs and veterans, became involved in the controversial Agent Orange issue when... 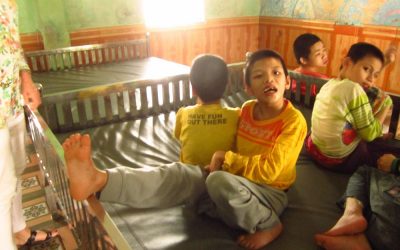 Victims Left Behind in US Agent Orange Cleanup Efforts 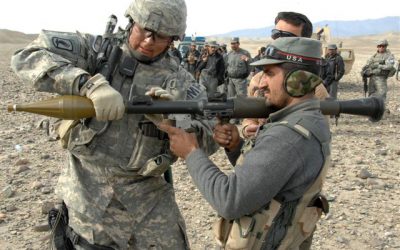 This Tomgram posted by Andrew Bacevitch on September 10, 2019, with introduction by Nick Turse, speaks to the moral bankruptcy of the United States in regards to its historic and ongoing reckless war-making. As the U.S.... 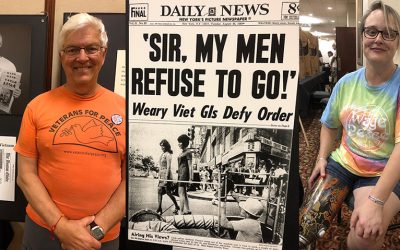 Live from Spokane: Battling the Viet Nam war from the inside 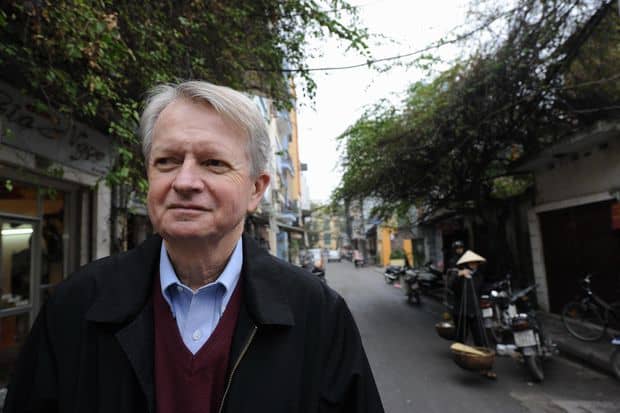 Viet Nam: One Man’s Atonement in an Ocean of Grief

The following essay, penned by Viet Nam veteran Chuck Searcy, is a chapter in How the U.S. Creates Sh*thole" Countries (Clarity Press, 2018), a book of essays compiled and edited by Cynthia McKinney after the crass,... 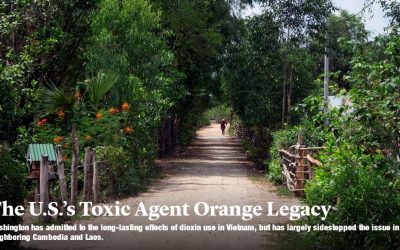 In Public Radio International's The World broadcast of July 24, 2019, host Marco Werman interviews Susan Hammond with the War Legacies Project about the health effects of Agent Orange still experienced by people in... 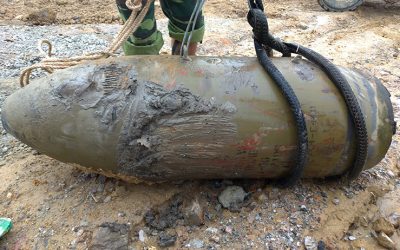 Thanh Chuong district residents discovered the bomb, partly exposed in the water, when they went to drop their fishing nets in the Ro River. Due to a heat wave, the river, more than 20m wide, had little water. 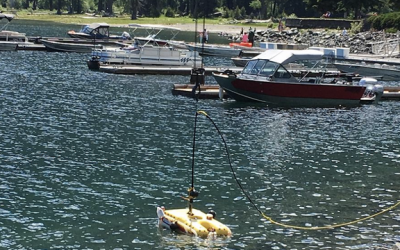 What the heck?! Agent Orange barrels found at the bottom of Wallowa Lake in Eastern Oregon? The story is ongoing... Last August, recreational divers discovered barrels labeled as containing one of two defoliants -- 2,4-D... 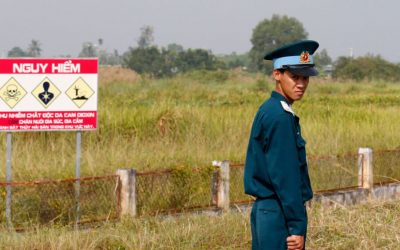 Fifty Years After, A Daunting Cleanup of Vietnam’s Toxic Legacy

This post originally appeared at www.e360.yale.edu. From 1962 to 1971, the American military sprayed vast areas of Vietnam with Agent Orange, leaving dioxin contamination that has severely affected the health of three... 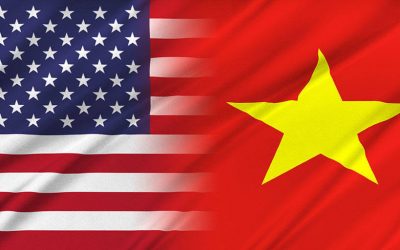 Overcoming War Legacies: The Road to Reconciliation and Future Cooperation Between the United States and Vietnam

This post originally appeared at the aspeninstitute.org   MARCH 26, 2019  • THE AGENT ORANGE IN VIETNAM PROGRAM On March 26th the governments of the United States of America and the Socialist Republic of Vietnam, in... 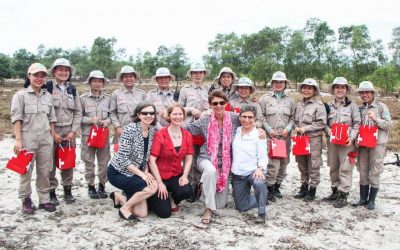 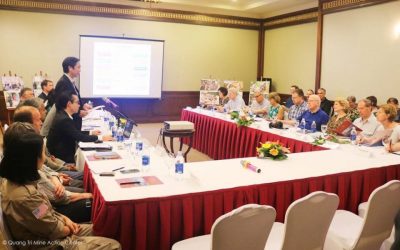 Project RENEW joins with Quang Tri Province authorities and other mine action organizations in meeting with U.S. Senators on explosive remnants of war

From 16 to 21 April 2019, U.S. Senator Patrick Leahy, the most senior member of the U.S. Congress, led an official bipartisan US Senate delegation of nine Senators to visit Vietnam during the Senate’s April recess. 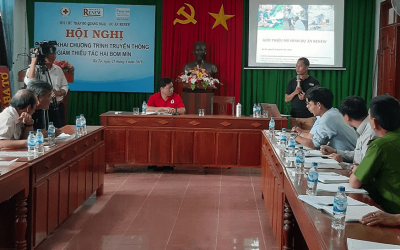 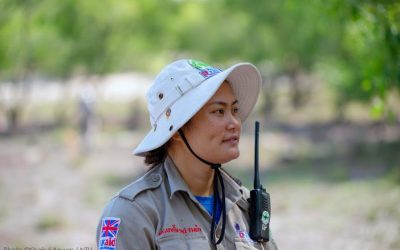 At age 30, Nguyen Thi Thuy has started in a job that everyone in Vietnam believed that only men could do. This mother of one daughter now leads an all-female clearance team of 16 members for clearing cluster munitions and other explosive remnants of war contaminated land in Quang Tri Province. 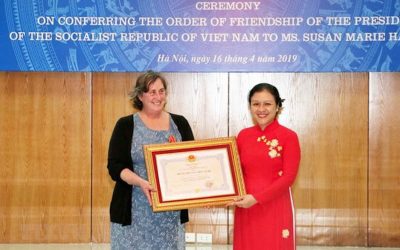 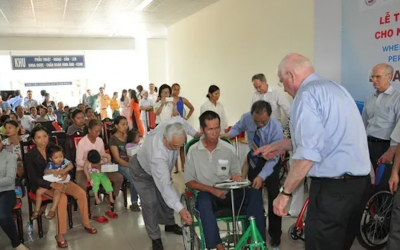 When I became a senator for Vermont in 1975, one of the first votes I cast was for a law to stop funding the war in Vietnam. That law passed by one vote…. Words cannot adequately describe the magnitude of the catastrophe of that war for the people of both countries.