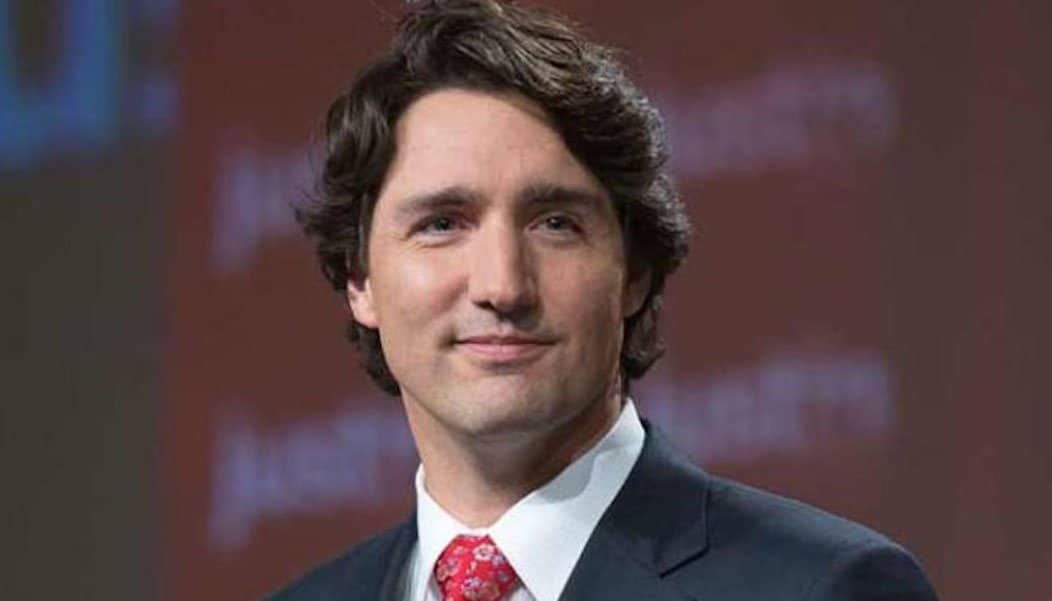 Congratulations on the Liberal Party electoral victory on October 19, and your rising to Canadian leadership. I write as an admirer of your father, whose policy was to welcome US service members and other resisters to the war in Vietnam. I was newly emigrated to Canada, and in snowy transit from Toronto to my new home in Paradise, Nova Scotia on the day you were born, Christmas day 1971. My mother was born in Nova Scotia, and both of her parents on Prince Edward Island.

Speaking as a Vietnam War resister who was welcomed to Canada in 1971, it was heartbreaking for me to see the Canadian government lurch toward militarism under the misguided leadership of Stephen Harper.

The wars launched by the Bush-Cheney administration in Afghanistan and Iraq in 2001 and 2003 have resulted in unmitigated and still ongoing disasters, with overwhelming refugee populations desperate to escape the violence. Yet the US government has recommitted armed forces in both Afghanistan and Iraq, and has spent a reported $6.5 Billion on air war in Syria.

For many of us here in the US who worked for the election of Barack Obama in 2008, our disappointment in seeing President Obama walk in the shoes of George W. Bush is deep indeed. The military-industrial complex retiring US President Dwight D. Eisenhower warned us about in 1961 has overwhelmed our national budgets, policy making process, and both major political parties.

The world is in desperate need of a counter weight to this runaway train of US militarism. Sadly, the Liberal government of the UK with PM Tony Blair at the helm, acted as a willing pawn to US militarism.  Britain still suffers from vestiges and pretenses to empire. But not Canada!

The world needs Canadian leadership in 2015, now more than ever.

The myth of virtuous American exceptionalism, like the myth of redemptive violence, is wearing very thin. You could even call it a “tortured myth.” Recent failures of US military invasions/occupations must alert us that new policies of non-militarism are desperately needed.

How about a healthy dose of ‘Canadian Nations.’ ‘Canada’ was an expression for ‘village’ or ‘settlement’ when asked of Iroquois boys by European wanderers to identify the name of their land. We need to persuade the US crowd that the ambition to remain preeminent is self-defeating and self-destructive. Only by joining the community of nations, and through the first nations’ concept of being “first among equals” can the US assume a constructive role for the history of humanity. A Canadian offer of sanctuary to US war resisters would be a great step in a righteous direction.

“Refuge from Militarism” is a concept that could spread across boundaries until we make the transition from a wealth obsessed society to a health orientation. It will require a massive public outpouring of opposition to militarism and conversion to a peace-time economy.  And it will take Canadian leadership! Canadian sanctuary for US war resisters would be a great start!