The ‘Liberal World Order’ Was Built With Blood 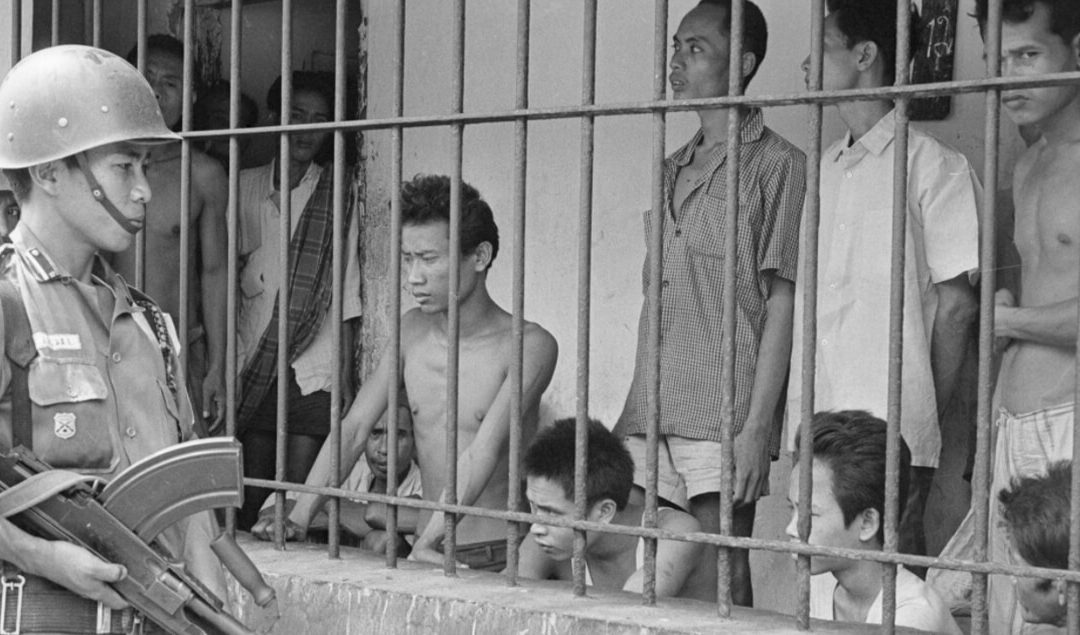 As the United States reckons with its decline, it should understand where its power came from in the first place.

By Vincent Bevins for the New York Times

If you read the commentary coming out of New York and Washington, or speak with elites in Western Europe, it’s easy to find people panicking about the loss of “American leadership.” From Joe Biden’s campaign pledges to trans-Atlantic think tanks, exhortations to revive American supremacy and contain China are everywhere.

They have reason to be worried: This moment is shaking the foundations of America’s hegemony. It is painfully clear that the United States is ill-equipped to deal with the coronavirus pandemic, which does not play to American strengths (we can’t shoot it, after all). President Trump has for years been dismissing allies and antagonizing international institutions. And China is seemingly laying the groundwork for its arrival as a great power. American officials are now talking openly about a “new Cold War” to confront Beijing, and China now seems such a threat that Hal Brands of the American Enterprise Institute wonders whether the United States should get back in the business of covertly toppling unfriendly governments.

It’s unsurprising that establishment pundits, American policymakers and their allies would be alarmed about American decline. The United States and Western Europe have been the winners of the process that created this globalized world, the main beneficiaries of Washington’s triumph at the end of the Cold War. But a lot of people feel very differently.

Read the entire article at the New York Times