A More Accurate View of the Trial of the Chicago 8 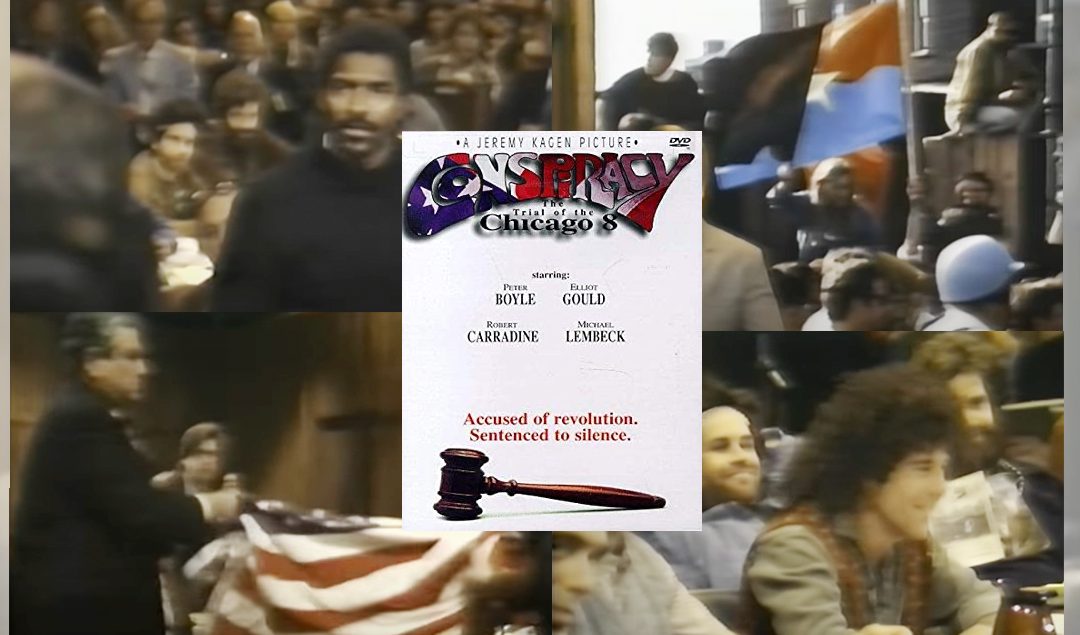 Conspiracy: The Trial of the Chicago 8

Last October, the Trial of the Chicago 7 by Aaron Sorkin was released on Netflix. Despite high hopes, many were deeply disappointed by it. “I think Sorkin is committing the crime of stealing our history,” wrote Paul Glusmann in an op-ed that we shared at the time.

Vietnam Full Disclosure suggests an earlier documentary made about the Chicago 8 Trial in 1987 by Jeremy Kagan: Conspiracy: The Trial of the Chicago 8, available on Amazon Prime and YouTube.

The film is faithful to the trial transcripts and includes documentary footage and interviews with the actual defendants. It does not contain contrivances invented by Sorkin (David Dellinger, a pacifist, never threw a punch; Tom Hayden and Rennie Davis were careful thinkers and skilled organizers; Jerry Rubin was not seduced by a Chicago policewoman). 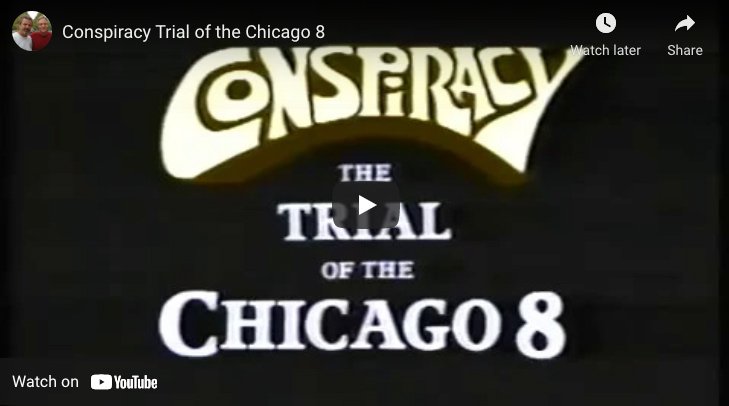 It is also available on Amazon Prime via this link.

You may also want to watch the recording of a video webinar about the Sorkin movie in which the defendants reflect on the Democratic Convention demonstration, the trial, and the movie: