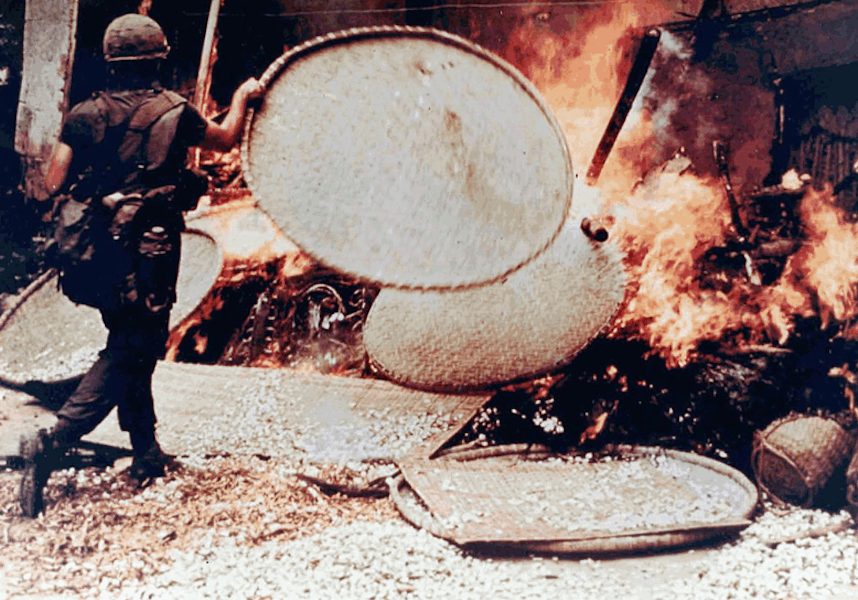 The aggressiveness of United States war machine has killed 500,000 people since 911, caused millions of people to be displaced, and all this at a cost of some $6 trillion.

President Trump has said that “all options are on the table” regarding sending troops to Venezuela. His National Security Adviser John Bolton said that Venezuela, Cuba and Nicaragua are part of the “troika of tyranny ” – in the US’s gun sites. After first promising to withdraw troops from Syria, Trump has reversed himself. Troops are still fighting in Afghanistan after 19 years. Iran remains the ultimate target in the Middle East. How did our country get to the state? What was done 50 years ago in the Vietnam era by millions of American citizens which help end in 1975 the American war in that country?

March 18 marks the 51st anniversary of the infamous My Lai Massacre in Vietnam. Their American troops murdered 504 Vietnamese women, old men, children and babies. It marked a turning point in the American peoples’ revulsion and consequent mobilization against the war. 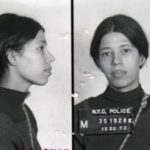 Guest – former Navy Lieutenant Susan Schnall of Veterans for Peace. She became famous in 1968 when she dropped antiwar leaflets from an airplane on navy ships in San Francisco Bay.

Guest – Mac MacDevitt – is an associate member of Chicago Veterans for Peace and Committee Chair of the My Lai Memorial Project. He is an artist, storyteller and educator who came of age and was forever changed during the Vietnam War. He was radicalized by witnessing the wounded fellow protesters, beaten by US Marshals as night fell after the March on the Pentagon in 1967. In 1981 Mac did a social work internship at the VA Hospital in White River Junction, Vermont in the psych department where he experienced vets dealing with ghosts from Vietnam and earlier wars.