No Apologies: U.S. Aggression Against Vietnam 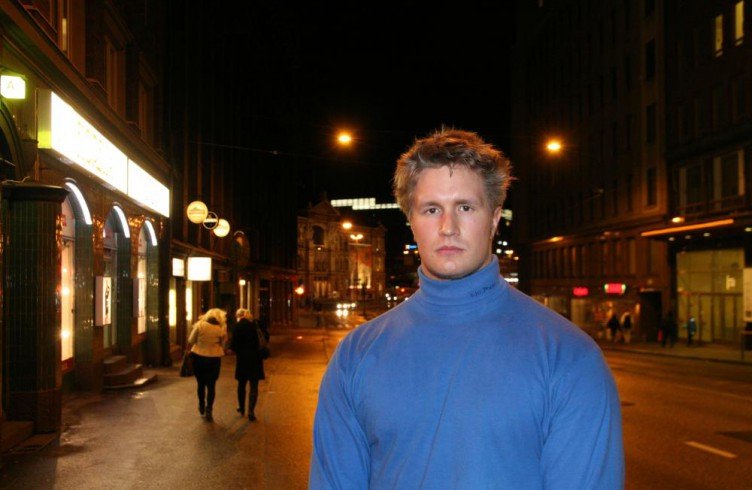 This article was originally published at zcomm.org By Bruno Jäntti.

Out of all the peculiarities of the political milieu in the U.S., what probably stands out the most is the discourse on the U.S. obliteration policies against Vietnam. If in any other country there exists a wider gap between the conventional portrayals and narrative on a war of aggression carried out by that country, on one hand, and the documentary record, on the other, then I have yet to come across it.

What does the general picture on U.S. aggression look like? The U.S. air force dropped more bombing tonnage solely in South Vietnam than the total bombing tonnage of every single aerial bombing campaign by all sides in WWII put together. The total amount of U.S. bombings during the Vietnam War was more than twice the size of all the bombings in WWII.

Reflecting the fundamental defects of the conventional narrative on the matter, the death toll of the Vietnamese caused by the U.S. military onslaught is routinely debated in hundreds of thousands, sometimes in millions. According to Robert McNamara, for example, 3,6 million Vietnamese were killed in the war.

Among the most comprehensive studies on the matter was published in 2008 by Harvard Medical School and the Institute for Health Metrics and Evaluation at the University of Washington. They put the Vietnamese death toll at 3.8 million. According to Dr. Nick Turse, an American historian and investigative journalist who has conducted pioneering research on the Vietnam War, even the “staggering figure” of 3.8 million “may be an underestimate”. Furthermore, the U.S. attack wounded 5,3 million Vietnamese civilians and up to 4 million Vietnamese fell victim to toxic defoliants used by the U.S. against large parts of the country. The U.S. assault created 200,000 prostitutes, 879,000 orphans, 1 million widows and 11 million refugees.

To enter from the realm of international law, facts and figures to what at times goes by the name of ‘internal U.S. debate’ on the matter of U.S. attack on Vietnam is tantamount to an abrupt teleportation into an unsavory twilight zone. Consider the following results of a Gallup poll conducted in November, 2000. Of respondents aged between 18 and 29, 27% said that the U.S. was backing North Vietnam, 45% said South Vietnam and 28% expressed no opinion at all.

What about support for the war among the U.S. public, say, at the end of the 1960’s? According to a Gallup poll conducted in July, 1969, more than a year after the My Lai massacre, 53% of the respondents approved of Nixon’s handling of the war.

Arguably the main trend after the termination of U.S. aggression against Indochina has been a systematic glorification of U.S. actions. During a conference in 2006 titled Vietnam and the Presidency, former U.S. head of state Jimmy Carter gave his well-known account on the war and its effects to his presidency. Carter, not regarded as an ardent advocate of aggressive U.S. foreign policy among post-WWII U.S. presidents, perhaps quite the contrary, stressed the importance of moving “beyond the Vietnam War to better things”.

Carter gave special emphasis on what he called a “healing process” – a healing process for American society, needless to say – and proclaimed that, under his administration, “that healing process made major strides forward”. Not only that, the “healing process” was no less than “complete” when “the Vietnam heroic monument, one of the most popular places in Washington” was set up, soon after the Carter presidency.

The inscription on the world-renowned Vietnam Veterans Memorial states that “[o]ur nation honors the courage, sacrifice, and devotion to duty and country of its Vietnam veterans.” Instead of having prosecuted war criminals and paid enormous compensation to Vietnam, for starters, the U.S. gave Vietnam the above sentence.

Carter’s commentary serves as an odious, yet illustrative, reminder of the standard line of thinking in the U.S. political culture. In short, when the U.S. attack on Vietnam had finally come to its end, what was of uttermost importance was a “healing process” for the United States, and reflecting the progress, if not completion, of that healing process was the erection of a monument singing the praises of the “courage” and “sacrifice” of the U.S. veterans. Now, let us move “beyond the Vietnam War to better things”.

Perhaps even more revealingly, Carter has asserted on the Vietnam War that “I don’t feel that we ought to apologize or to castigate ourselves or to assume the status of culpability”, stressing that “the destruction was mutual”.

In 2000, the then Secretary of Defence William Cohen expressed similar approach towards the U.S. actions in the Vietnam war. “I don’t intend to go into any apologies, certainly, for the war itself” Cohen declared upon his visit to Vietnam. “Both nations were scarred by this. They have their own scars from the war. We certainly have ours.”

The tenets of the official U.S. position towards the unparalleled crimes the U.S. military committed in Vietnam remain as disturbing as ever: no apologies for U.S. conduct during the war, certainly no reparations; no intentions to prosecute U.S. government officials and military personnel for any of the countless war crimes the U.S. committed in Vietnam; romanticizing and glorifying the overall performance of the U.S. military in the war.

Indeed, in the post-WWII era, the conventional narrative in the U.S. on the Vietnam war has emerged as arguably the most disturbing case of the perpetrator’s nationalistic indifference towards, and often approval of, an apocalyptic destruction of the target of its attack. Finally, let us all bask in the shining light of American self-criticism, embodied by the following quote by the U.S. President Barak Obama at the commemoration ceremony of the 50th anniversary of the Vietnam War:

“Veterans, families of the Vietnam War, I know the wounds of war are slow to heal. You know that better than most. But today we take another step. The task of telling your story continues. The work of perfecting our Union goes on. And decades from now, I hope another young American will visit this place and reach out and touch a name. And she’ll learn the story of service members — people she never met, who fought a war she never knew — and in that moment of understanding and of gratitude and of grace, your legacy will endure. For you are all true heroes and you will all be remembered. May God bless you. May God bless your families. May God bless our men and women in uniform. And may God bless these United States of America.”