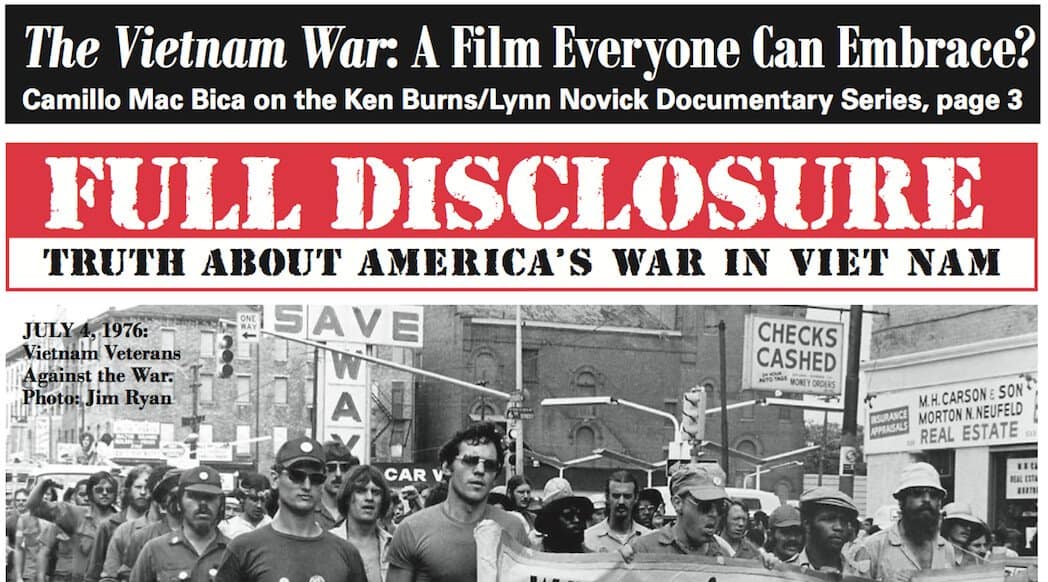 The paper is especially important in relation to the upcoming Burns/Novick documentary about the Vietnam War, which will not present the war as the massive U.S. crime based on lies and betrayals that it was. This paper clearly, definitively and very articulately, does. It is a concise, very readable and important reference for anyone who wishes to present or speak about the truth. Thank you all. – Tarak