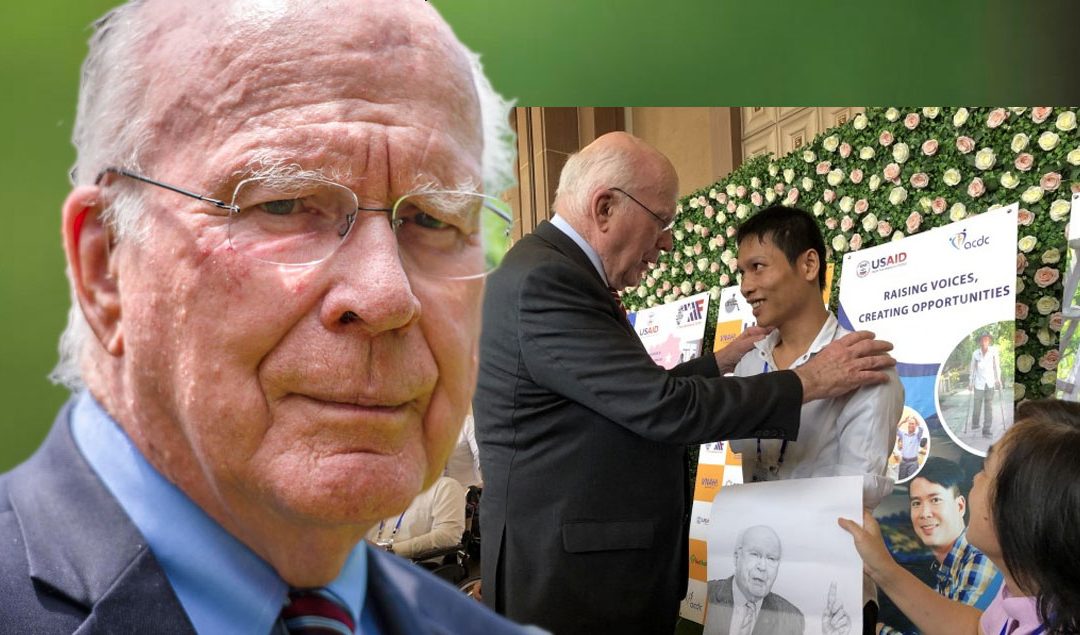 One of the few senators who were decent toward Vietnam

by Emily Cochrane at the New York Times

Senator Patrick J. Leahy, Democrat of Vermont and the chamber’s longest-serving member, announced on Monday that he would retire at the end of his term rather than seek re-election in 2022, closing out nearly half a century of service in Congress.

Mr. Leahy, 81, who was elected in 1974 at age 34 after working as a prosecutor, announced his decision at a news conference at the Vermont State House in Montpelier.

“It is time to put down the gavel — it is time to pass the torch to the next Vermonter,” Mr. Leahy said, speaking in the same room where he announced his first campaign for the Senate. “It is time to come home.”

Mr. Leahy’s departure is unlikely to alter the partisan makeup of the Senate given that Vermont is a solidly Democratic state; President Biden won with 65 percent of the vote there last year. But it will rob the chamber of an institutional figure who has come to embody its traditions and the comity that defined it in a bygone era.

“It is hard to imagine the United States Senate without Patrick Leahy,” said Representative Peter Welch, the lone Vermont Democrat in the House, who is widely seen as a possible successor to the senator. “No one has served Vermont so faithfully, so constantly, so honestly and so fiercely as Patrick.”

The only sitting senator who served during President Gerald R. Ford’s term, Mr. Leahy is the first and only registered Democrat to be elected to represent Vermont in the Senate. He recently became the fourth longest-serving senator in American history, and finishing his term at the beginning of 2023 will make him the third longest-serving.