Paying The Price For Peace: The Story of S. Brian Willson 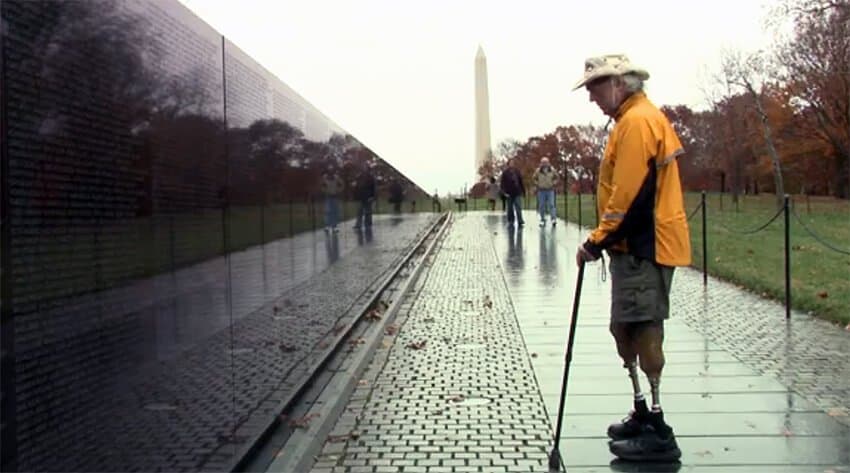 Vietnam Veteran S. Brian Willson paid the price for peace by nearly being killed by a military train during a non-violent protest. Since then, he has not stopped calling attention to the US government’s defiance of international law through waging endless illegal wars.

Paying the Price for Peace exposes the truth about the United States’ addiction to war, and the lies it perpetuates in order to wage ongoing violence, through the life and times of Air Force veteran S. Brian Willson and other veterans.

To learn more about Brian and his work, please visit Brian’s website at http://www.brianwillson.com/.  Brian has also published the book, “Blood on the Tracks: The Life and Times of S. Brian Willson”.  For more information visit http://bloodonthetracks.info/ 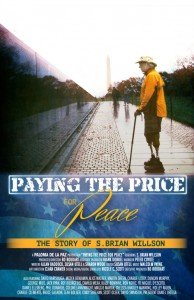 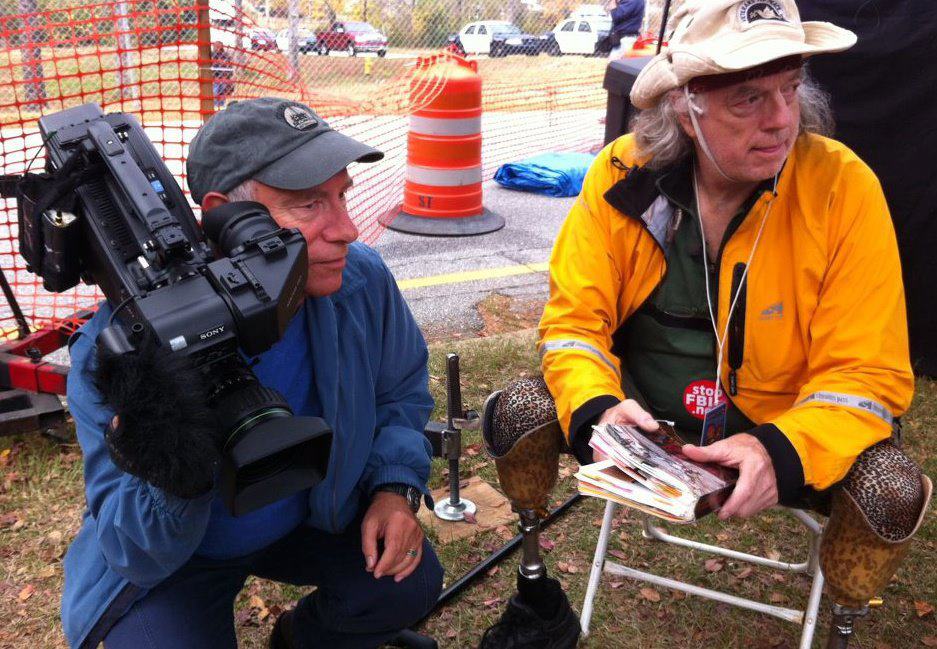