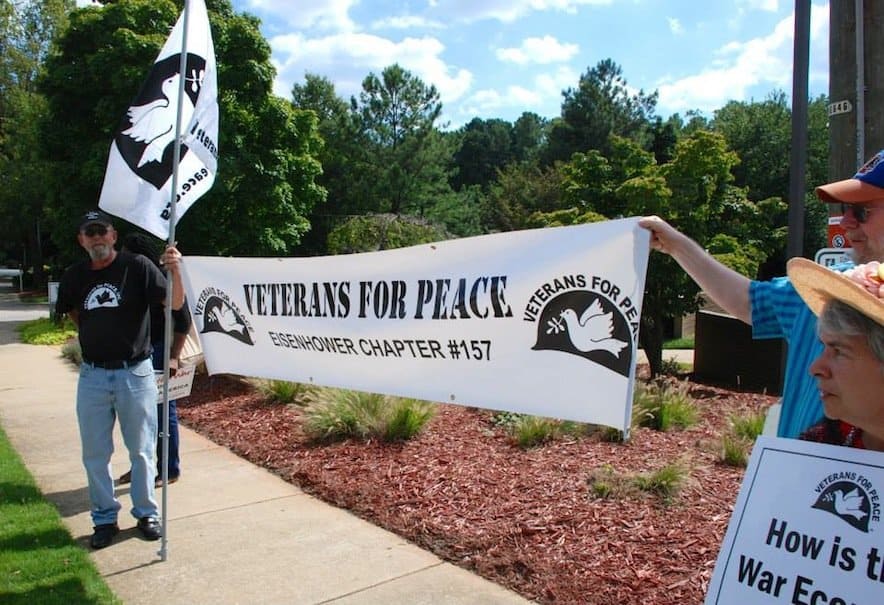 This obituary originally appeared at The News & Observer.com 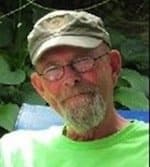 John Heuer left this world too soon and too suddenly leaving his many loved ones and friends reeling. John was first and foremost a Peacemaker. Throughout his life John was devoted to the belief that war had to be abolished. A prophet of Peace, John exuded a personal spirit of nonviolence. His tireless work for Peace gave those around him a sense that a better world — one where Love prevails over hate — is indeed possible. 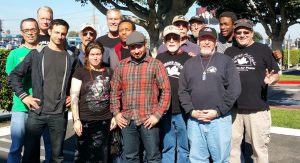 Following the news of John’s death, many who loved him posted remembrances online. The national Veterans For Peace web site said of John: “The world has lost a tireless warrior for peace.”

Another friend called John: “a person of unparalleled warmth and positive energy, but with an equal measure of real fire for justice and peace … welcoming and kind with every person he met, possessing an unrelenting desire to involve both veterans and active-duty soldiers in the mission to dismantle the U.S. war machine (and he wasn’t afraid to get arrested doing it).”

At times, John faced harsh criticism for his belief in nonviolence, but his steadfast embrace of Love for others and his gentle demeanor made his message even more powerful and convincing.

The Heuer family is planning a memorial celebration of John’s life following the holidays.