Reflecting on the loss of Tom Hayden, Charlie Liteky, and Marilyn Young 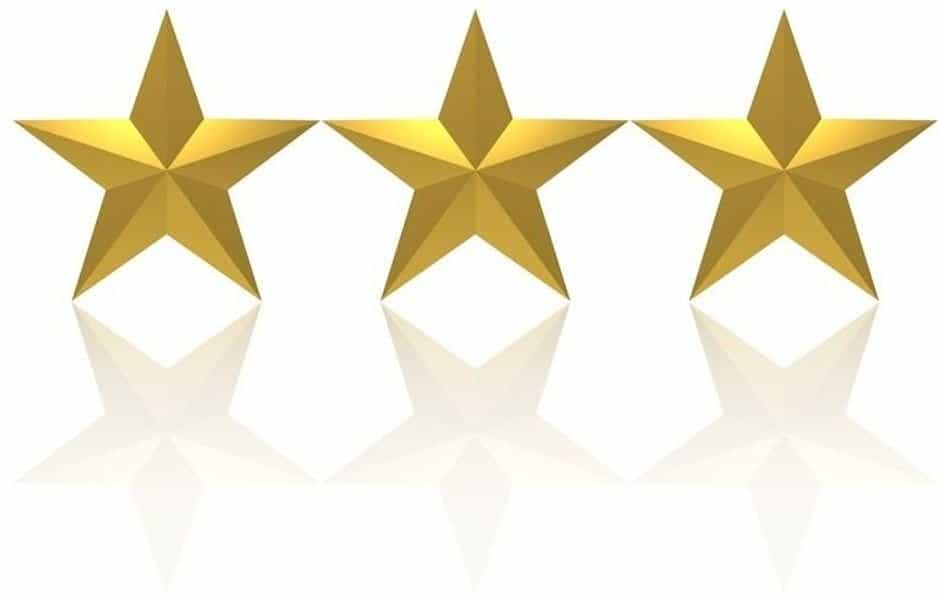 “Look up in the sky, up towards the north

There are three new stars brightly shining forth

They’re shining oh – so bright from heaven above

Gee, we’re gonna miss you, everybody sends their love”

Those words, from the song “Three Stars”, were composed by one Tommy Dee (Thomas Donaldson) in 1959 as a tribute to Ritchie Valens, Buddy Holly, and J.P. “The Big Bopper” Richardson who were killed in a plane crash earlier that year, an event remembered as “The day the music died” in Don McLean’s classic 1972 song “American Pie.” I readily admit that I am overly influenced by the truths and insights so abundant in the popular music of the sixties and seventies.   I was overjoyed when Bob Dylan was recently awarded a Nobel Prize in literature for the lyrics of his life’s work.

This morning’s second cup of coffee has grown cold as I sit stunned and contemplate the recent loss of three influential anti-war activists.   Tom Hayden left us on October 23rd, 2016; Charlie Liteky on January 20th of this year, and Marilyn Young on February 19th.   They emerged from varied backgrounds, and spoke from different soap boxes, but their voices were clear and optimistic.   They were vivid, effective soloists from the great chorus of American voices opposed to militarism and repression.   Above all, these three personalities valued the lives of every human being near and far.   They dared to believe that governments should exist to organize the world’s various societies, not to annihilate the poor or powerless or force compliance at the point of a gun.

Tom Hayden was brilliant, imaginative, and committed.   Perhaps the most effective spokesman for the “student unrest” of the sixties, he helped found Students for a Democratic Society (SDS), was a “freedom rider”, and dared to suggest a “radically new democratic political movement” in a document known as the Port Huron Statement, the theoretical manifesto of the “New Left”.   At the height of the war in Vietnam he traveled to Hanoi and reported upon the damage American bombing had done to civilian neighborhoods, schools, and hospitals.  He helped to organize the protests at the 1968 Democratic National Convention, and stood trial as one of the “Chicago Seven.”   Along with (his second) wife Jane Fonda he inspired dissent and resistance to the Vietnam War until its end, and advocated for amnesty for draft evaders after the hostilities ended.   He became a powerful spokesman for the environment, animal rights, solar energy, and renters’ rights and was elected to the California State Assembly (1982 – 1992) and State Senate (1992 – 2000). Tom Hayden was a tireless progressive activist and educator.   In 2015, in response to the Obama administration and the Pentagon’s “50th Anniversary Commemoration” of the Vietnam War, he organized a national reunion of peace activists and accomplished some reluctant acknowledgement of the historical importance of the Vietnam anti-war movement. His last of 19 books, HELL NO: The Forgotten Power of the Vietnam Peace Movement was published by Yale University Press in January of this year. The final sentence declares “Mistakes were made, serious mistakes, but our America is a better place because we stood up against all odds.”   The same can be said of Vietnam Veterans Against the War.

I have previously submitted an article for this issue of The Veteran remembering the life of Charlie Liteky.   He was a Catholic Chaplain in Vietnam, accompanying an infantry patrol when they were ambushed.   Charlie crawled out under withering fire and dragged or carried twenty men to safety despite being wounded twice, an action that earned the Congressional Medal of Honor.   In the 1980s he left the priesthood and married Judy, a former nun, and became aware of America’s involvements in Central America.   He traveled to Nicaragua, El Salvador, and Guatemala, and to protest what he had seen there became the first American in history to give back the CMOH.   Charlie was one of four vets who fasted on the steps of the Capital in protest of the Reagan administration’s policies toward Central America, and that widely-publicized fast probably prevented a full US military invasion of Nicaragua.   Years later, Charlie was on the streets of Baghdad in 2003 when America’s “Shock and Awe” bombs were falling upon the citizens of Iraq. Charlie Liteky’s autobiography will be published later this year.

Marilyn Young was a Professor of History at New York University, with a determined anti-war and militarism voice that was heard world-wide.   The NY Times obituary described her as “a towering figure in the history of US foreign relations, a celebrated critical historian of the Vietnam War and US intervention overseas.   But her prominence as a scholar was matched by the strength of her political convictions, and by her unwavering use of her public platform to fight misogyny, US empire, and unending war.”   The author of numerous books, her 1973 American Expansionism was one of the first to recognize a recurrent theme of militarism supporting American imperialism since the Civil War. A determined feminist, her Promissory Notes: Women and the Transition to Socialism examined feminine roles in revolutionary movements in second and third world countries around the globe. Marilyn Young’s best-known book is The Vietnam Wars 1945 – 1990, a meticulously documented but very humanistic examination of “our war” and the Cold War policies and ideologies that fueled its fury.   On the liner notes, Howard Zinn called it “a marvelous achievement”, and noted that it had been “written with grace, wit, and passion.”   That is a wonderful description of Marilyn Young! Marilyn could use words like a swordsman uses a rapier, but her intellectual brilliance was balanced by an infinite sense of humor.   She loved a good laugh, single malt Scotch, and good, caring people.   She was distraught over America’s ongoing follies in the Middle East, and dismayed at the election of Donald Trump. I have a favorite photograph of her, relaxing on our back porch while a deer wandered past the door.

The Vietnam era was a time of great passions, appalling truths but enthusiastic hopes, and lofty ideas.   Some were written, some came as songs, and many were shouted in the streets or on campuses.   Most of America’s history since that time has inspired continued outrage, and Tom Hayden, Charlie Liteky, and Marilyn Young used their talents to storm and shout in the face of our country’s deadly policies and cultural calamities.   They spent their lives inspiring us to believe that something far better was possible, against all odds. Looking up at the sky tonight, I hope we can all recognize three new stars.   As the second verse of Tommy Dee’s song states:

“With your stars shining through the dark and lonely night

To light the path and show the way, the way that’s right

Gee, we’re going to miss you, everybody sends their love.”

John Ketwig was sent to Vietnam in September 1967, and completed his tour a year later. In 1982, he began to examine the Vietnam tragedy and his role in it. He started to write about his experiences in a letter to his wife and children, in hopes that someday they might understand and know the truth of what he had experienced. His account (….and a hard rain fell), was originally published in 1985 to tremendous acclaim. http://www.sourcebooks.com/index.php?option=com_egdauthors&view=author&aid=A477