REMARKS at Spring Action 2018 for VFP 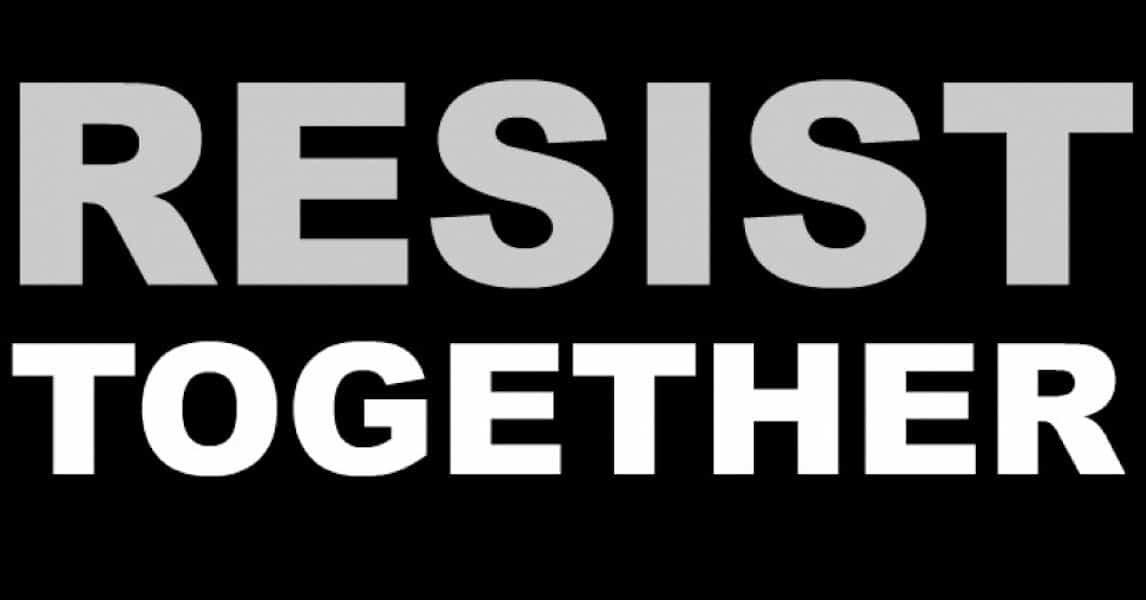 Peace be with you.  I am the Reverend James Swarts, President of the Rochester chapter of Veterans For Peace.  Thank you for welcoming us here today to the House of Mercy for the kick off to Spring Action 2018.

We are told by the gospel writer Matthew that Jesus warned us that we “will hear of wars and rumors of war; see that you are not alarmed; for this must take place, but the end is not yet.” (Matthew 24:6 NRSV).   The rumors of war are all around us, and we should be fearful as the drums beat to drive us marching into wars of potential absolute destruction. We should be striving, no demanding, to follow the words of the prophet Isaiah when he prophesies that “they shall beat their swords into plowshares, and their spears into pruning hooks; nation shall not lift up sword against nation, neither shall they learn war any more.” (Isaiah 2:4, NRSV)

In 1929 the United States became a party to the Kellogg Briand Treaty, officially General Treaty for Renunciation of War as an Instrument of National Policy, by which our government pledged not to use war to resolve “disputes or conflicts of whatever nature or of whatever origin they may be, which may arise among them.”   We are still obligated under the terms of that treaty.  Additionally, while the United States continues to be a party to the United Nations, we fail to live by the charter of that world body that calls for an end to armed conflict and peaceful resolution of disputes between nations.

Veterans For Peace is calling upon all citizens to join in peaceful protest and passive resistance against the ever-increasing threat being raised by the Hawks in the Trump administration who are willing to sacrifice the blood and treasures of our nation.

Will it be Syria? Will be Yemen? Or North Korea? Or Iran? We are actually engaged in military operations in more countries around the world than the Pentagon is willing to even discuss. Where is the accountability? Who among our elected leaders has authorized this use of force in Africa, the Middle East, Central Asia? Or covert actions undermining governments in Central and South America?

To those who have not seen, or felt, the desecration wrought upon nation after nation by wars of aggression, it is easy to call for the reign of terror upon innocent people. For those with no conscience, it is easy to walk away from the death and destruction that wars, and military aggression, leave in their wake.

For 18 days last month I was a member of a 40-person delegation for Veterans For Peace to Vietnam, during which time we visited hospitals, orphanages, and homes of people caring for victims of Agent Orange. We witnessed unexploded ordnance disposal, met with representatives from nongovernmental agencies working to rehabilitate the land, and people we destroyed 50 years ago. Fifty years after the Tet Offensive, and the massacre of 504 innocent children, women, and old people at My Lai, the scars of war are far from healed. Children are being born with physical and mental deformities as a result of our spraying of the defoliant called Agent Orange a half-century ago. Children and adults are still being injured from leftover unexploded ordnance such as cluster bombs and landmines. The American war on Vietnam may have faded from the American conscience, but the horror we inflicted upon that country continues to this day.

The same story is repeated in Afghanistan, Iraq, Kuwait, Somalia, and country, after country, after country throughout the globe where American military force has been used to destroy, and then abandon nations to suffer the consequence on their own. We come, we destroy, and we leave.  In Iraq and throughout the Middle East we have left the land polluted with depleted uranium from our military follies, and no one is sure of the long term health effects this will have on the people of those regions for generations to come.  The news media moves on to the next story and the American people wipe it from there conscience as yesterday’s news. But it is not yesterday’s news for the people whose homes have been destroyed, whose economies have been destroyed, who have buried their fathers and mothers, their brothers and sisters, and their sons and daughters. We do not hear the wailing and suffering of those who born the wrath of war. Their voices are muffled by the lies and propaganda that is passed for patriotism, and national security. Never is it mentioned that the Masters of war have reaped great profits through the blood of innocence at home and abroad. The blood of our soldiers and sailors, and the blood of the innocents shed abroad, is written in the ledgers of those who profited, and continue to profit, from these continuing wars of aggression.

We call upon all people to resist, to raise their voices, to demand an end to American military aggression at home and abroad. We call upon our elected officials to turn back the massive funding for the Pentagon and direct the wealth of the nation to bettering the lives of the poor, the hungry, the homeless, and the veterans. To update the call of the prophet Isaiah, we demand that our leaders convert our bombs into agricultural equipment, and our rifles and bayonets into pruning hooks. We call upon our leaders to order the military back to their barracks, and work for peace so that nation shall not rise up against nation, and we shall practice war no more.

Thank you. And may God be with us in our quest for Peace.