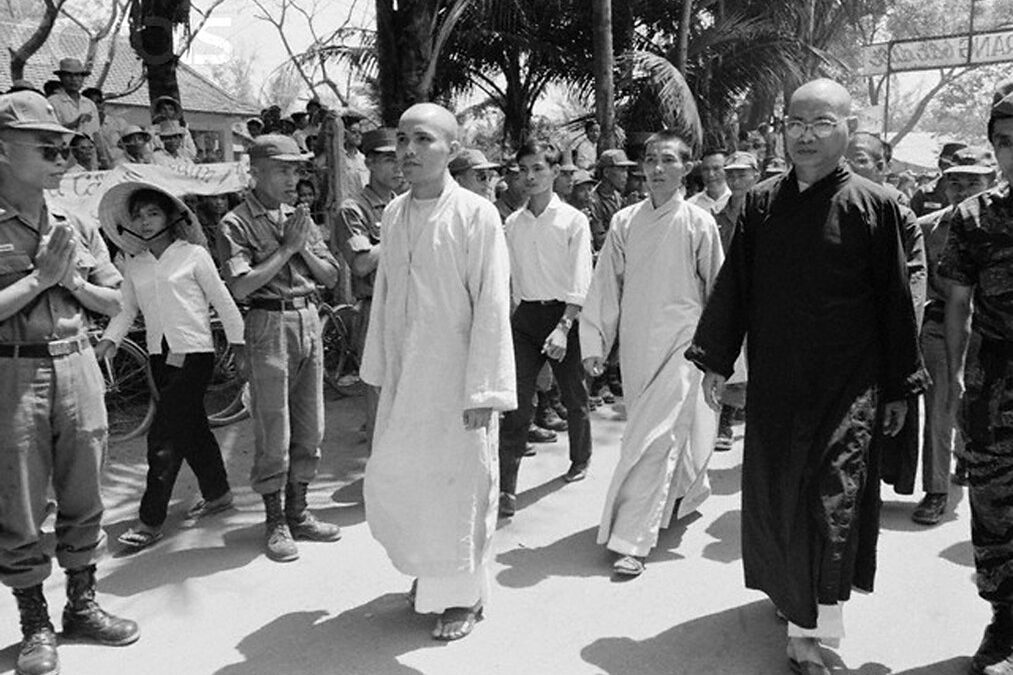 From the New York Times obituary: Thich Tri Quang, a charismatic Buddhist monk who helped bring down United States-backed governments in South Vietnam during the war-torn 1960s and pushed for a democratic nation with freedom of religion, died on Nov. 8 in the city of Hue. He was 95.

From The Washington Post: Thich Trí Quang, a Buddhist monk who wielded formidable political power during the Vietnam War, leading waves of protests that brought down South Vietnamese President Ngo Dinh Diem in 1963 and later contributed to growing American ambivalence about the war, died Nov. 8 in Hue. He was 95.

From Wikipedia: Trí Quang died at 9.45 pm on 8 November 2019 in Từ Đàm Pagoda, Huế at age 95; no cause was given. In accordance with his will, his funeral rites commenced six hours after his death, with no altars or incense.