Resources for the 50 Years of GI Resistance Campaign 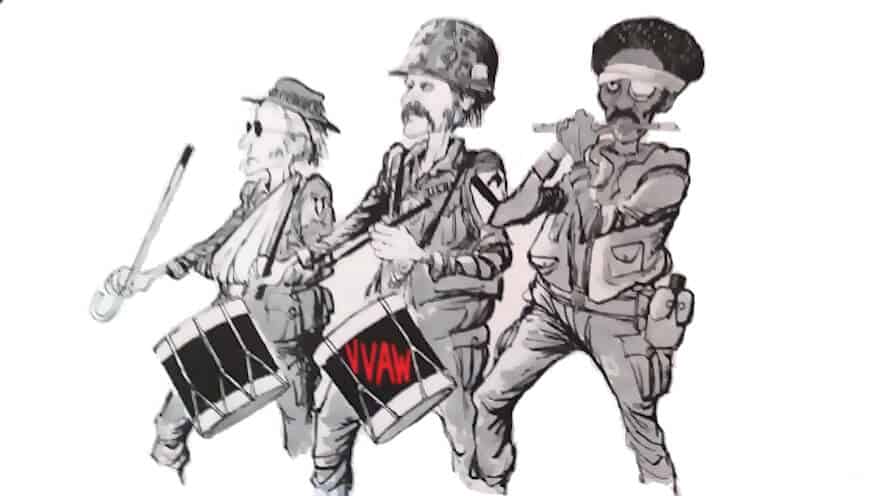 http://www.displacedfilms.com/webstore/ The DVD includes two hours of additional stories from the GI Movement. 85 minutes run time. Keith Mather, member of the Presidio 27 has made the following offer: Keith Mather has made the following offer on his facebook page: “a free copy of Sir No Sir! to anyone who sets up a viewing in a public school, college, university, union hall, in a military recruitment office.”

In 1968, American soldiers massacred over 500 adults and children in a Vietnamese hamlet called My Lai. Frontline explores the legacy of that savage day on the men who were there and the Vietnamese who survived.